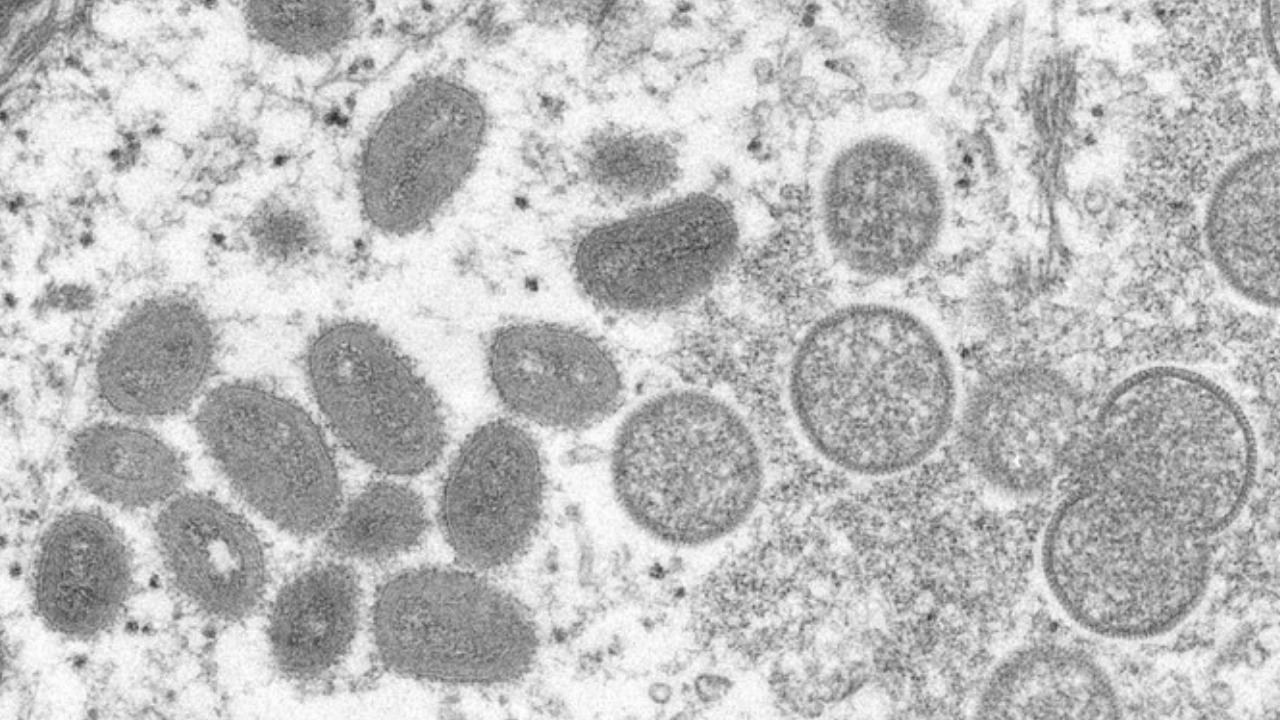 Abu Dhabi Public Health Centre and medical authorities are on their way to implementing strict preventive measures to fight the spread of different viruses, including Monkeypox.

According to the Center for Disease Control and Prevention, “Monkeypox was first discovered in 1958 when two outbreaks of a pox-like disease occurred in colonies of monkeys kept for research, hence the name’ monkeypox.’ Since then, Monkeypox has been reported in humans in other central and western African countries.”

Ministry of Health: Abu Dhabi and its Public Health Centre have oriented all healthcare facilities to report any suspected cases. The transmission occurs from direct contact with body fluids or blood.

The symptoms of this disease begin with fever, intense headache, and lymphadenopathy, followed by skin eruption that starts from the face until it spreads to other parts of the body.

Monkeypox usually takes six to 16 days to incubate, and the symptoms can last between 14 and 21 days.