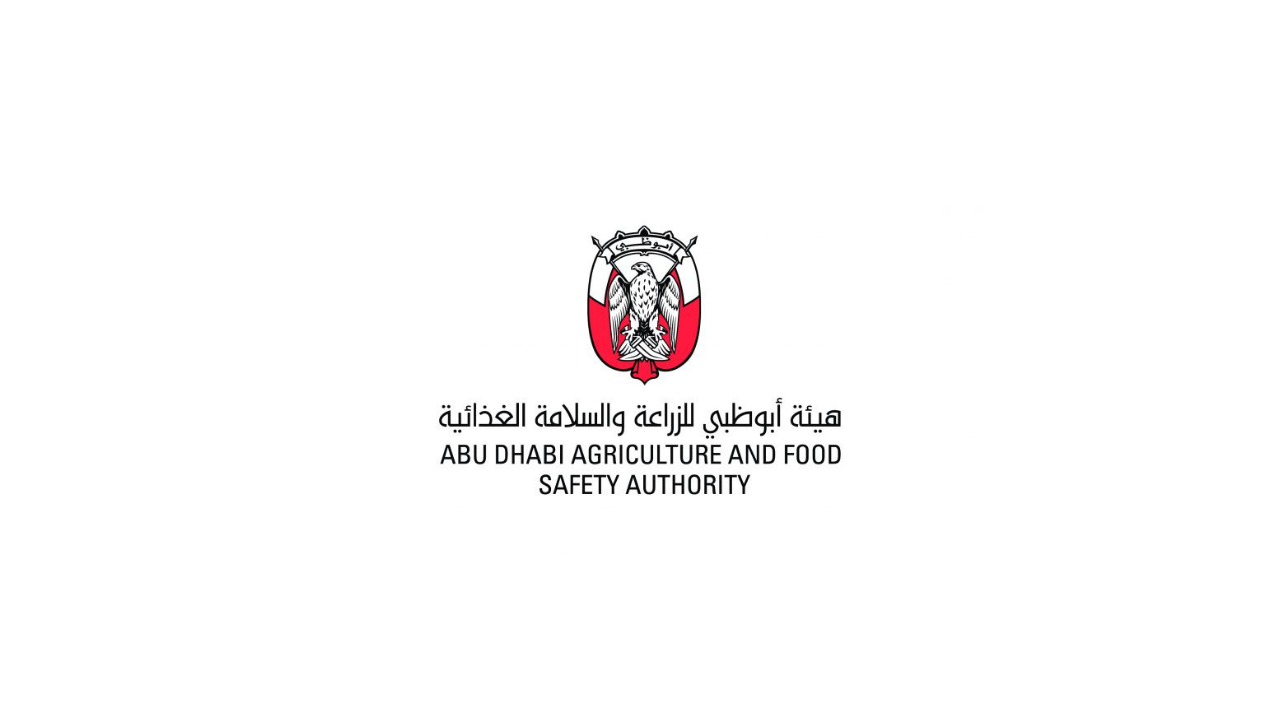 The Abu Dhabi Agriculture and Food Safety Authority (ADAFSA) has said that the Abu Dhabi’s markets are completely free of Kinder products suspected of being linked to food poisoning in a number of European countries due to salmonella infections.

In a statement, ADAFSA explained that as soon as they receive an alert from the European Rapid Alert System of precautionary withdrawal of some batches of one of Kinder’s suspected products, the Authority’s inspectors checked Abu Dhabi’s markets to ensure whether suspected products were identified in the alert or not.

The Authority also coordinated with suppliers and food facilities and contacted the local agent “Ferrero” in UAE – producer of this type of chocolate – which confirmed that the products currently in the Abu Dhabi’s market are safe.

ADAFSA also checked shipments of Kinder products entering Abu Dhabi throughout the all borders and confirmed that they were not suspected batches, noting that the company – producing this type of chocolate – has withdrawn the products in European countries as a precautionary measure.

The Authority assured the consumers in Abu Dhabi that it is taking all necessary measures to prevent any improper and unhealthy products from reaching the emirate’s markets. In doing this, ADAFSA relies on technical regulations, systems and legislation.