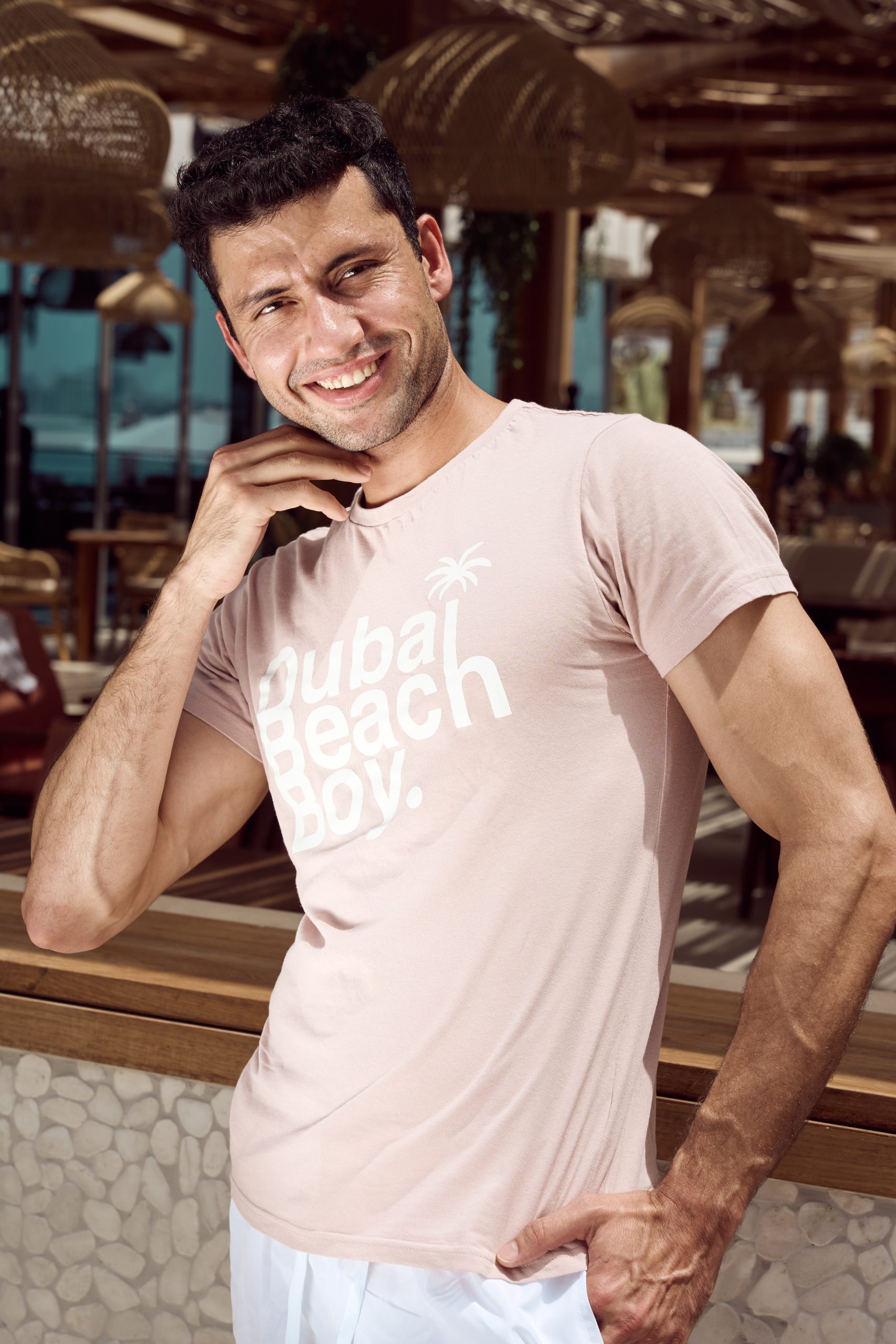 Taking care of one’s physical and mental health should always be one of the priorities for everybody. If a person is healthy in both body and mind, everything will fall into place.

According to professional fitness physical trainer Asad Jan, to achieve harmony in life, a person must be tranquil on the inside to view the world’s beauty.

Asad, a 26-year-old Pakistani model, is currently residing in Dubai to try his hand at physical training and modeling. And luckily, he is presently creating a name for himself in Dubai’s fashion and modeling industries.

He’s a cool and witty guy who enjoys making others smile. Asad identified himself as someone who tries to encourage and respect people. He makes his soul happy by assisting others. His primary priority will always be to inspire others to be better people.

He describes himself as a straightforward, well-mannered individual due to his parent’s influence. His mother taught him how to love people unconditionally. His parents highly support him, which is why he finally started working in sales after graduating with a degree in Computer Science. And fortunately, he excelled in his industry and was happy with his employment.

After a while, he began to relocate to Dubai in 2019 to try his luck, and without a doubt, he discovered his home. Asad described Dubai as his second home.

“As a model, I’ve grown alongside numerous professional models and people in the fashion business worldwide. Dubai has been kind to me,” he remarked.

He opted to work as a model and fitness trainer because they are both linked. Those positions provide him with what he wants and always positively impact the public with his fitness journey.

“I’ve influenced many people, and I like doing it. Working as a model has taught me many valuable lessons and provided me with valuable public exposure,” Asad explained.

His ambition is to be successful, and he has always strived to grow and make a positive impression on people. For him, the key to satisfaction is focus and devotion.

The reason behind everything

Asad explained that he was determined to change the first time he went to the gym. He began by training his body, and after six weeks, he observed a significant difference in his physique and some improvement, and he began to work hard on himself.

The main reason for everything was that he was so skinny before, which he was thrilled about, but he was also a victim of bullying, and many people in his school, neighborhood, and even at his past employment teased him.

He, therefore, resolved to have a good-looking figure like movie stars.

He began working out in 2015, and, like everyone else, he found it challenging and uncomfortable to make adjustments. But he practiced it every day until he got it right. Aside from going to the gym, he focused on his eating habits, read more magazines, and researched anything fitness-related on the Internet.

After years of adjusting his lifestyle, he has achieved his goal and is now assisting others in becoming the person they want to be.

When asked what satisfies him in his present profession, he stated, “The most fulfilling part about my work is looking at your customer and making them content and happy.”

No pain, No Gain

Considering Asad’s many good possibilities in life, he still faced obstacles in his daily existence. Working with him has never been simple; there have been several rejections and challenges. The most difficult element for Asad is finding the proper individuals to work with.

Another point is, “I always know what I want, and I have a strategy, but sometimes it fails. Not because I am insecure, but because I am not in the right position at the right moment,” Asad said.

His ultimate goal is to see his siblings thrive in their future endeavors and to see them in good places. In the future, he hopes to become a more successful model and fitness teacher.

Ultimately, he tells the readers, “We all have different tales; your narrative may be difficult, but never stop dreaming. The world is gorgeous and appears to be on the brighter side. Have faith in yourself!”