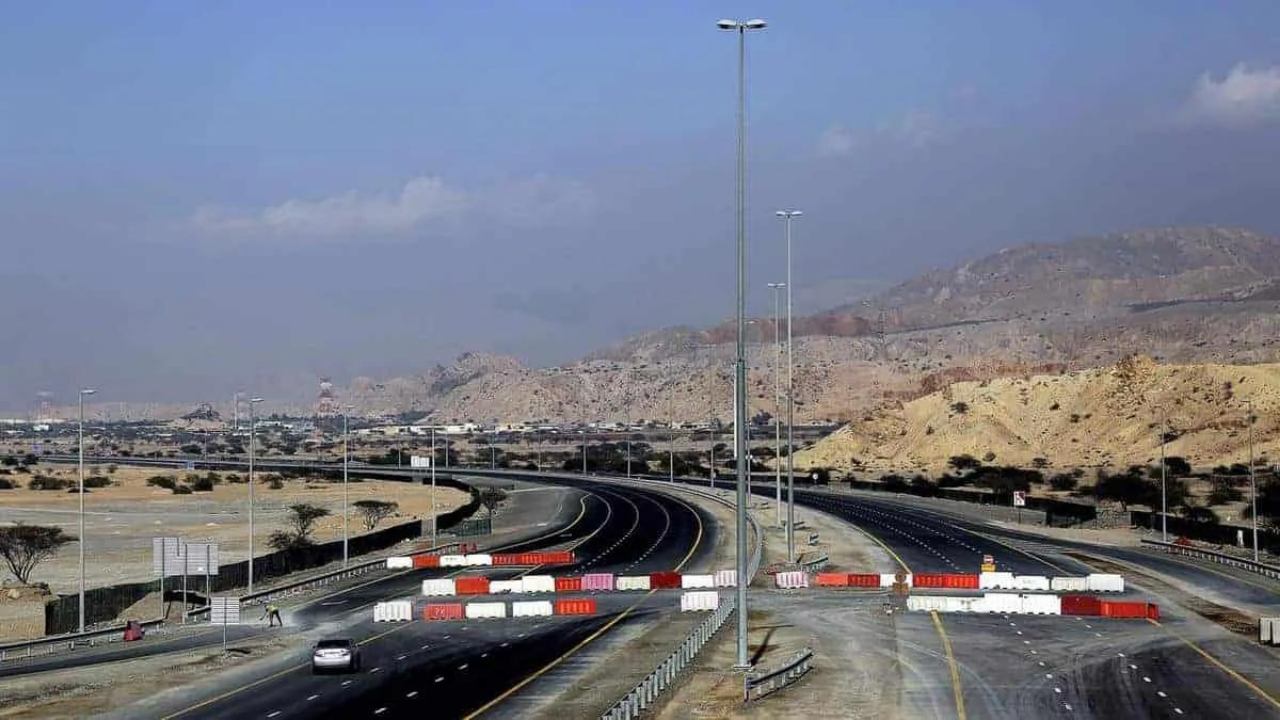 New speed restrictions for two highways in Ras Al Khaimah have been announced.

The Ras Al Khaimah Police General Command announced on social media that the radar speeds from Shamal Street to the Nakheel Intersection would be adjusted to 100/121 kmph.

Meanwhile, the speed limit on Digdagga Street will be reduced to 100/121 km/h.