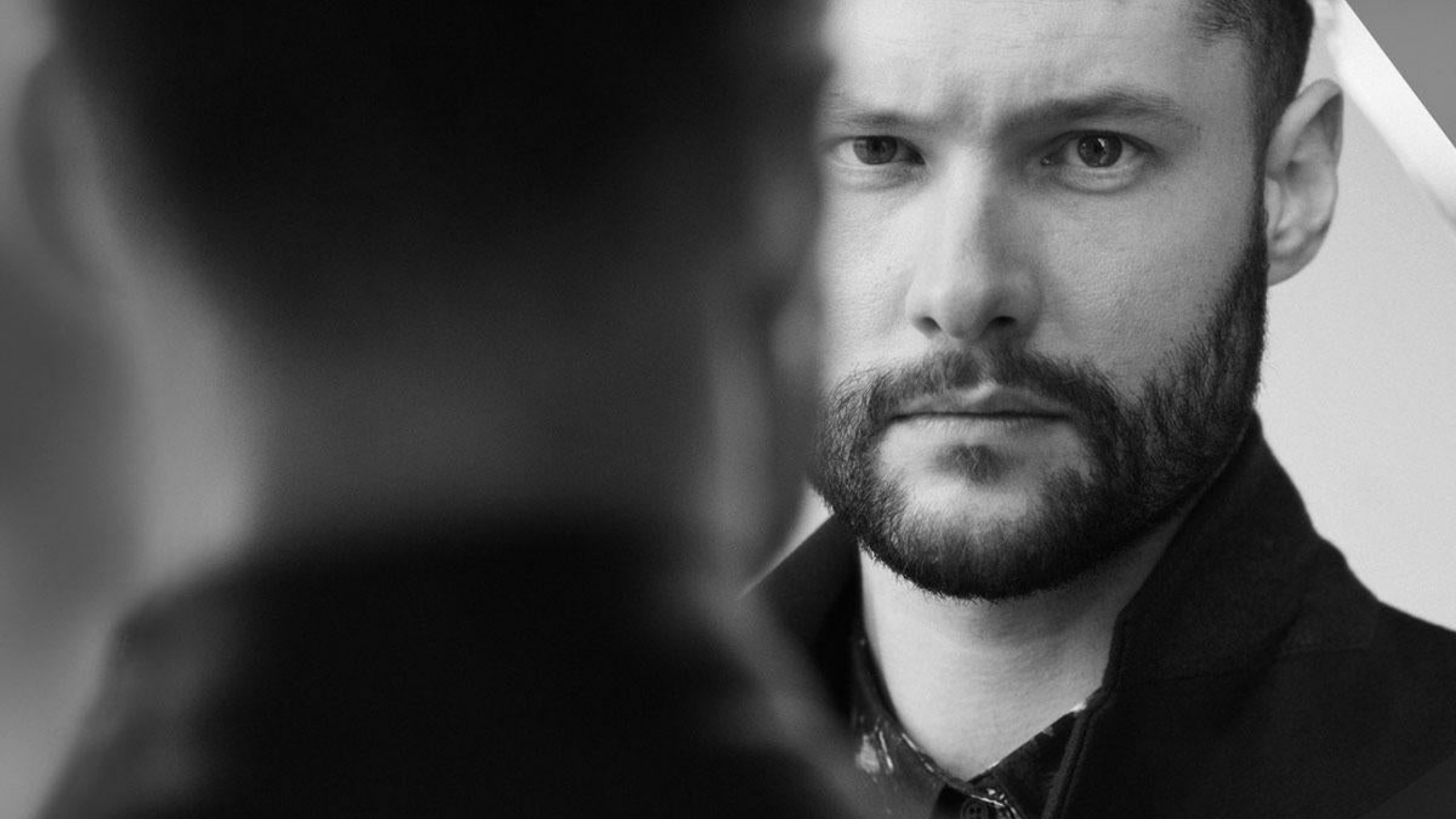 Breakout UK artist, singer, and songwriter, Calum Scott is set to perform live at the Hard Rock Cafe in Festival City on 19th November as part of the Hard Rock Series presented by Live Nation. The singing sensation will treat fans to an unmissable live event showcasing his unmistakable, critically acclaimed vocal style and perform hit singles from his new album “Bridges” including hits like “If You Ever Change Your Mind,” “The Way You Loved Me,” and “Goodbye, Again.”

Fresh off the back of the release of his brand new album “Bridges,” the golden-voiced singer-songwriter is ready to bring his dulcet tones to the Dubai stage once again. His debut album, ‘Only Human,’ hit number 1 on iTunes in 21 countries, entered the Top 10 on the US iTunes Chart, sold over 3.2 million in adjusted album sales, and has amassed over 6.4 billion combined streams and more than 50 Platinum and Gold awards across 21 countries, turning Calum Scott into a true global superstar in the making. In 2021, he featured on Lost Frequencies’ massive hit single “Where Are You Now”, which has amassed over 750m streams in less than a year!

Scott’s new album “Bridges,” which he is touring currently, is the second album by the English superstar. Following on from his hugely successful first album, including the hit single, ‘You Are The Reason,’ which is certified Platinum and has over 3.7 billion streams and more than 14.3 million in adjusted single sales worldwide. This new album follows the theme of resilience and the power of love with the powerful songs “Biblical” and “Heaven,” showing how love transcends everyone and everything.

Scott rose to fame with his cover of Robyn’s “Dancing on My Own” and has gone from strength to strength since the massive success that followed. The multi-platinum artist is set to tour his newest album and will be flying into Dubai to participate in the Hard Rock Series, bringing his angelic vocals and powerful lyrics to the Dubai masses.

Don’t miss out on Calum Scott’s long-awaited return to the UAE, as he brings his powerful live show back to Dubai on Saturday, 19th November 2022. Tickets go on sale on Thursday 23rd June through the official ticketing partner www.ticketmaster.ae and doors for the show will open at 7 pm at the Hard Rock Cafe Festival City.

Tickets are priced from AED299 for general admission or AED399 for VIP.