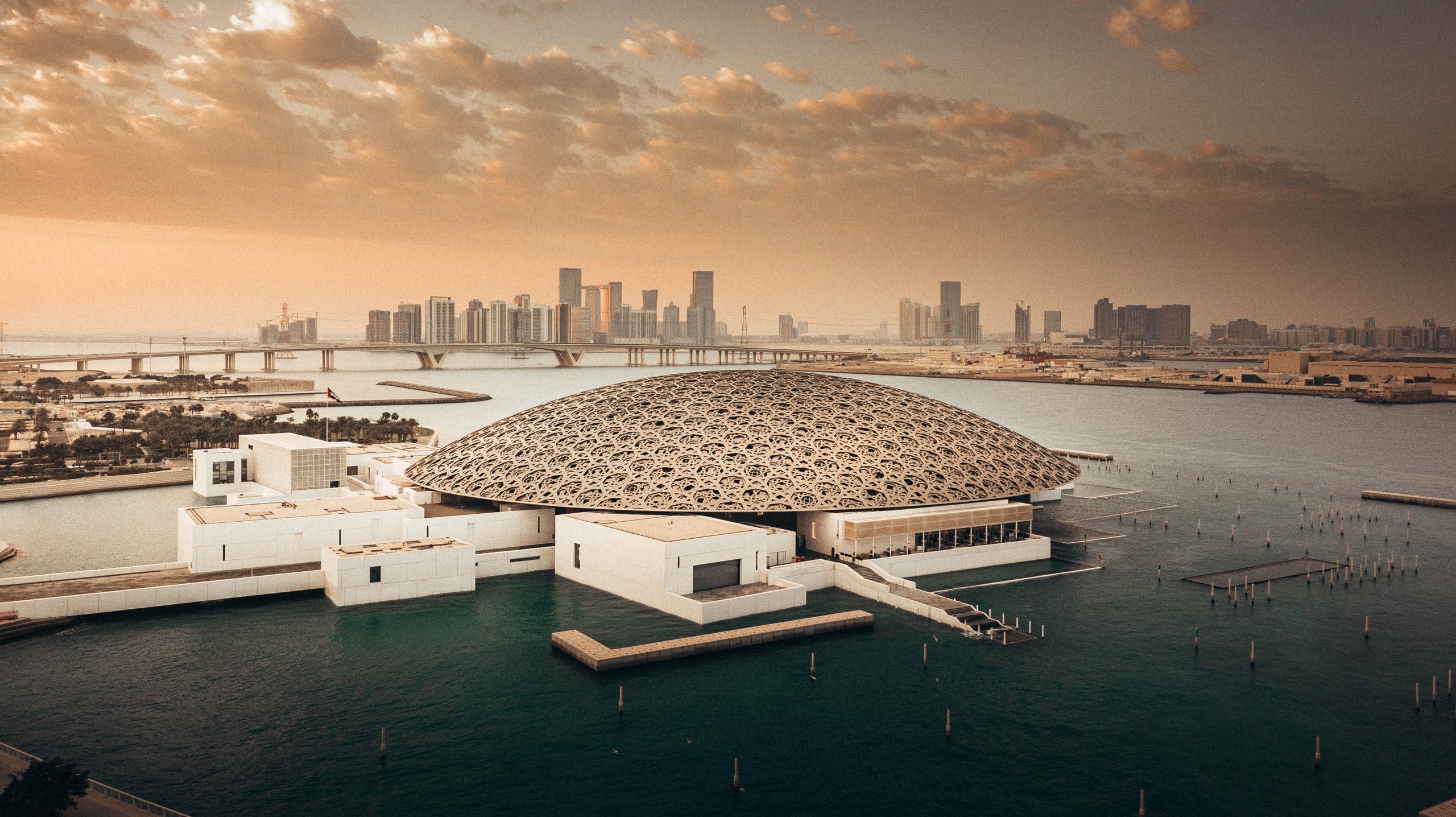 In celebration of its fifth anniversary, Louvre Abu Dhabi has announced it will be bringing to Abu Dhabi the most comprehensive Impressionist exhibition ever seen in the region ‘Impressionism: Pathways to Modernity’, organised in partnership with Musée d’Orsay and France Muséums, and in collaboration with several leading French institutions.

Set to run from 12th October 2022 to 5th February 2023, the exhibition will explore the new world emerging between the mid-1850s and the end of the 19th century, highlighting the extraordinary creativity of artists in their response to these profound economic and social changing times.

The exhibition features more than 100 paintings, 40 drawings and prints, 20 photographs and five dresses from the epoch, as well as a contemporary video installation. The exhibition is mainly drawn from Musée d’Orsay impressionist collections, which are the first in the world. Artworks are also coming from Louvre Abu Dhabi’s permanent collection and jointly from the collections of prominent French institutions such as: Bibliothèque nationale de France, Musée des Arts décoratifs, Musée du Louvre. Additionally, Louvre Abu Dhabi will unveil for the first time a significant acquisition, The Cup of Chocolate Cup by Pierre-Auguste Renoir, 1877 – 1878, in the exhibition.