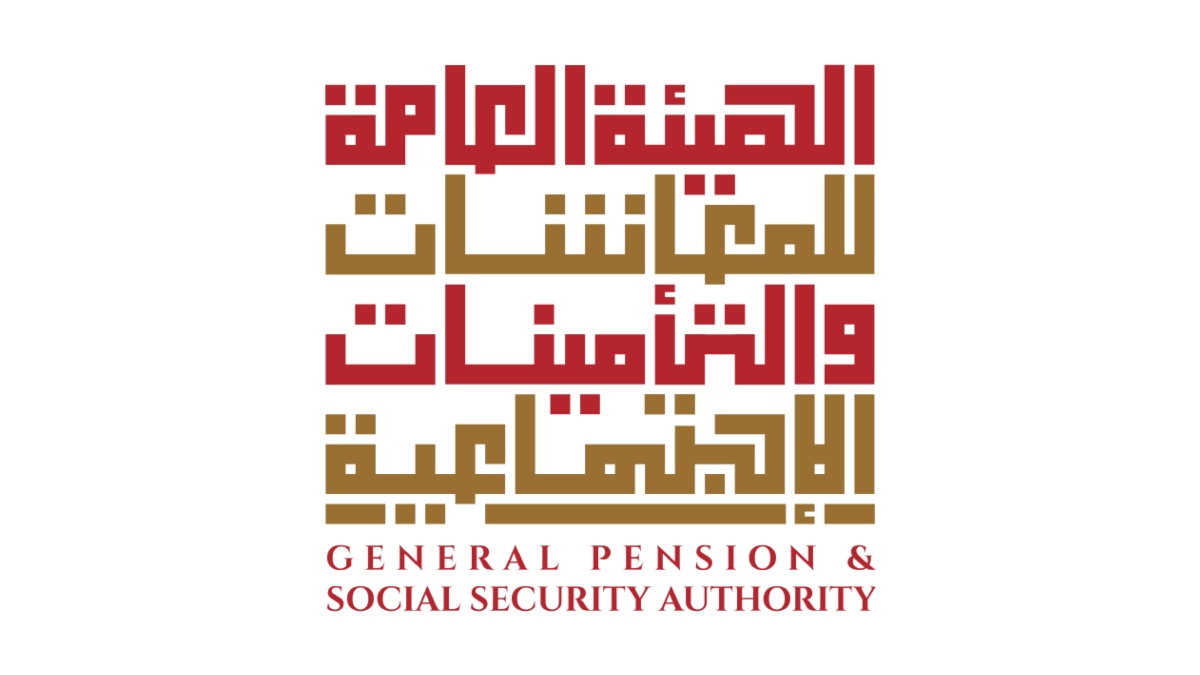 The General Pension and Social Security Authority (GPSSA) has announced the pension disbursement dates for beneficiaries during the year 2022.

The payment will be made on the 27th of each month except for August when it will be given on the 26th, GPSSA said in a statement, adding, in February, March, and November, the pension will be paid on the 25th.