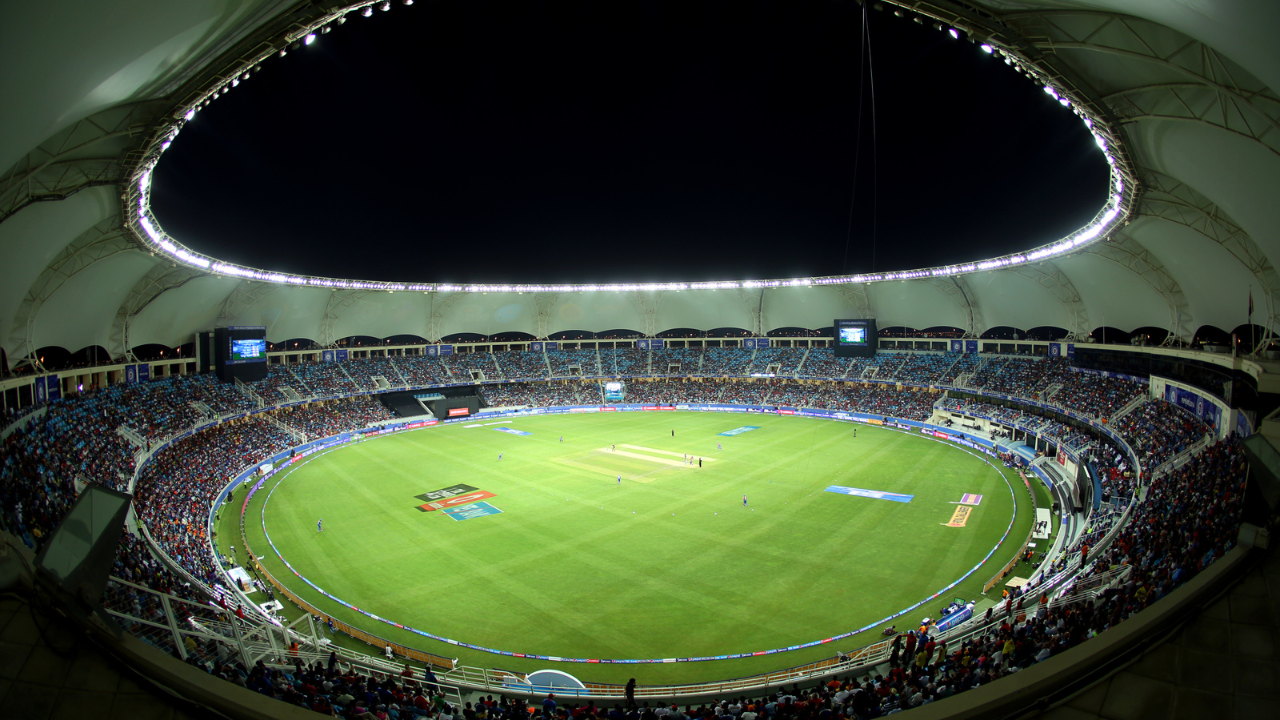 Dubai is ready to safely and securely host the matches of the much-anticipated 15th edition of the Asia Cup cricket tournament, Dubai Sports Council (DSC), the organisation responsible for promoting sports activities across the city, has confirmed.

The 16-day tournament kicks off this Saturday, when Sri Lanka face Afghanistan in the opening match at the Dubai International Stadium.

Dubai, the headquarters of the International Cricket Council, will host 10 of the 13 Asia Cup fixtures, including the opening match, the India-Pakistan header (28th August), and the title decider on 11th September.

Saeed Mohammed Hareb, Secretary-General of the DSC, said, “Dubai is today one of the world’s most successful cities for hosting mega-events thanks to the vision of its leadership, a clear strategy, robust infrastructure, and event-management capabilities that make participating and attending events in the city a unique experience. Dubai is now a destination of choice for individual athletes and squads. It is an ideal location to host major sports events thanks to its accessibility and amenities required to welcome participants and the audience.”

“The UAE in general and Dubai, in particular, has gained the world’s confidence in its ability to host any event successfully. Dubai has set global benchmarks and is now a role model in hosting and organising major global sports events, such as cricket’s Twenty20 World Cup and the Indian Premier League at Dubai International Stadium,” said Hareb.

Khalid Al Zarooni, Chairman of the Board of Dubai Sports City, said, “We are delighted to host the 2022 Asia Cup, the second largest cricket event in the world. It is watched by millions of fans across Asia and beyond. Dubai International Stadium will host the tournament for the second consecutive time. The last edition was also held in Dubai in 2018. This reflects Dubai’s status as the best city to host such mega-events.”

“This year’s Asia Cup is seen as a precursor to the Twenty20 World Cup for the participating teams, as elite Asian cricket squads converge in Dubai to compete for the coveted trophy, including India, which aims to retain the title,” he added.

He said that Dubai would deploy the latest technologies to secure the venue in collaboration with its key partners and other members of the ESC. Al Falasi also reviewed the ESC’s awareness efforts towards educating the public about the importance of positive engagement and adherence to all safety measures and protocols when attending the matches.