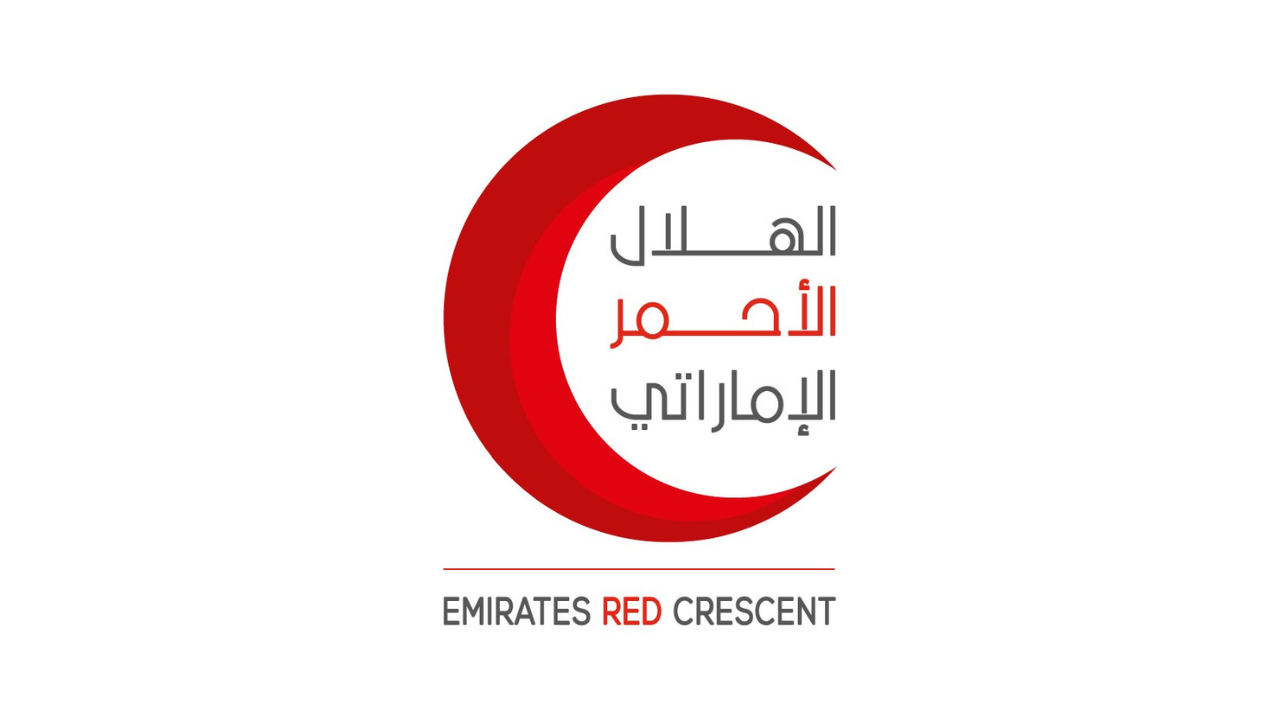 The Emirates Red Crescent (ERC) has launched this year’s edition of its Eid Al Adha Sacrificial Meat (Adahi) campaign, which will benefit 1,584,464 people both inside and outside the UAE.

In the UAE, some 100,000 people will stand to benefit from the campaign, which is also being carried out worldwide in 56 countries, benefitting 1,484,464 people more.

During a press conference held at the ERC’s headquarters in Abu Dhabi, the ERC announced that the campaign’s budget and the number of beneficiaries may increase depending on the support and response of philanthropists and contributors.

Salem Al Ameri, ERC Deputy Secretary-General for Local Affairs, also said the ERC has drafted a plan to achieve the campaign’s local objectives, in line with the precautionary measures adopted by the country to limit the spread of COVID-19, noting that sacrificial meat coupons will be delivered to beneficiaries to avoid overcrowding.

Fahad Abdulrahman bin Sultan, ERC Deputy Secretary-General for International Development and Cooperation, said the annual sacrificial meat campaign is taking place amidst complex conditions resulting from the crises and disasters happening around the world, as well as the rise in poverty and food scarcity.

Therefore, the ERC is keen to broaden the campaign’s scope of beneficiaries worldwide, he added.