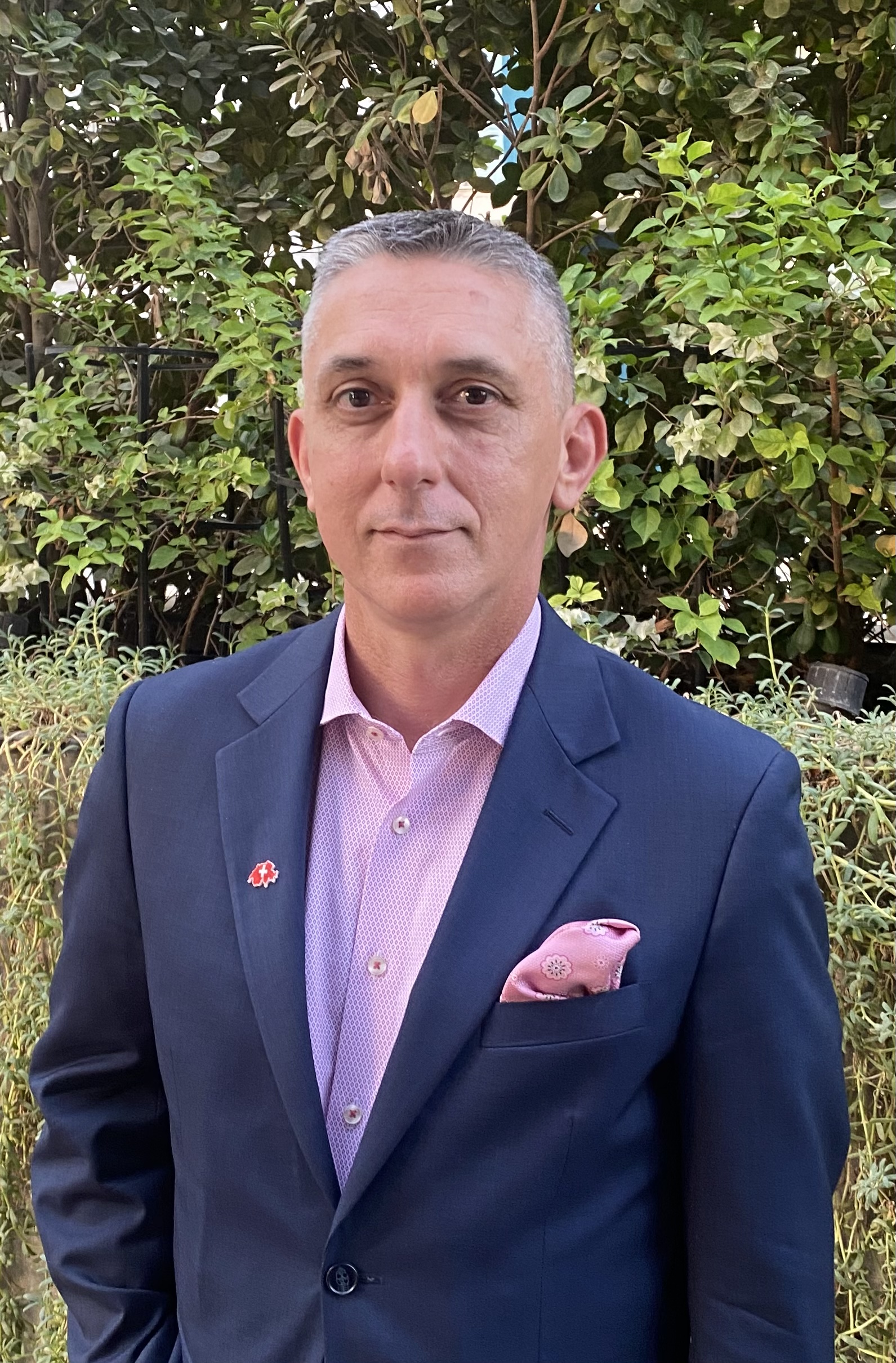 “My motto will be in one word only- Excellence – Because to achieve excellence, you must be on the ball and focused every day, and you must offer strength and energy to your team to push them to do their best.”

Mickael Chevalier is Revier Dubai’s French General Manager. He has been in the middle for many years, enjoying his stay and being driven by the surroundings. It takes time for a man from Europe to acclimate to a country he is unfamiliar with at first.

Mikael’s first job was in France in Normandie, where he worked at Hotel du Golf in the premium brand Lucien Barriere, which is known for luxury hotels and casinos.

After a while, he traveled to Paris to serve his mandatory military service in the Navy. After serving his nation, he opted to work with Domaine de Divonne, located near the Swiss border. Even though the fine dining restaurant he works in has only been in business for a year, they have already received its first Michelin star.

“When I first moved to Geneva, I was lucky to begin my career with two Michelin stars at the Noga Hilton, under Jean Pierre Fantoni, the Best Director in France in 1991, Philippe Jourdain in culinary in 1993, and Eric Duret, the world’s number two sommelier.” “I then opened the Park Des Eaux Vive and later the Mandarin Oriental Geneva,” he explained.

Mickael has spent 16 years in the Middle East, including five years in Saudi Arabia. He formerly worked at Movenpick Jumeirah Taj and The Ritz-Carlton. His enthusiasm will always drive his drive and strength in the hospitality industry.

“When I was a kid, I wanted to be a chef, but I couldn’t choose when I was in Management School in France. So I flipped a coin, and the commercial side won, but my heart is still in the kitchen,” he says.

As the most recent General Manager, his responsibility is to coach his employees and serve as a role model to his affiliates to guide his team.

“My duty is to bring them to excellence, and building a strong and devoted team is the path to success,” he explained.

Mickael stated that he enjoys his present job because of the memories he has made with his visitors. His work’s most rewarding aspect is its varied assets.

He believes that maximum visitor pleasure is achieved when all key characteristics such as efficiency, authenticity, and simplicity are utilized.

“I work a lot of hours because I’m a perfectionist because of my history and education, and I don’t consider my work to be just labor.” If you are enthusiastic about what you do, work is just where you want to engage with people and offer them an experience, and when they leave satisfied and say thank you, and we will be back, the feeling you have is priceless.”

“I feel that the visitors should come first. “These ideals are the cause for every hotel’s longevity and success, wherever it is, at any time, and across diverse cultures and economies,” he stated.

Mikael always views his difficulties as challenges. One of the most challenging tasks he has daily is determining how to meet and surpass the expectations and needs of his visitors. It is also a challenge to be more inventive in the services that the hotel can provide while also energizing the employees to always be on the ball.

According to him, to retain the hotel’s image and provide happiness to its guests, “first and foremost, you and your staff must measure where you are now standing in terms of service delivery and quality.” When you’ve identified all of the difficulties, you tackle them one at a time in tiny stages, but you’re still going ahead.”

He also stated that being at Revier Dubai is quite refreshing for him. Amid Dubai, he discovered a tiny bit of Switzerland. Although Switzerland is his second home, he prefers the lively metropolis of Dubai.