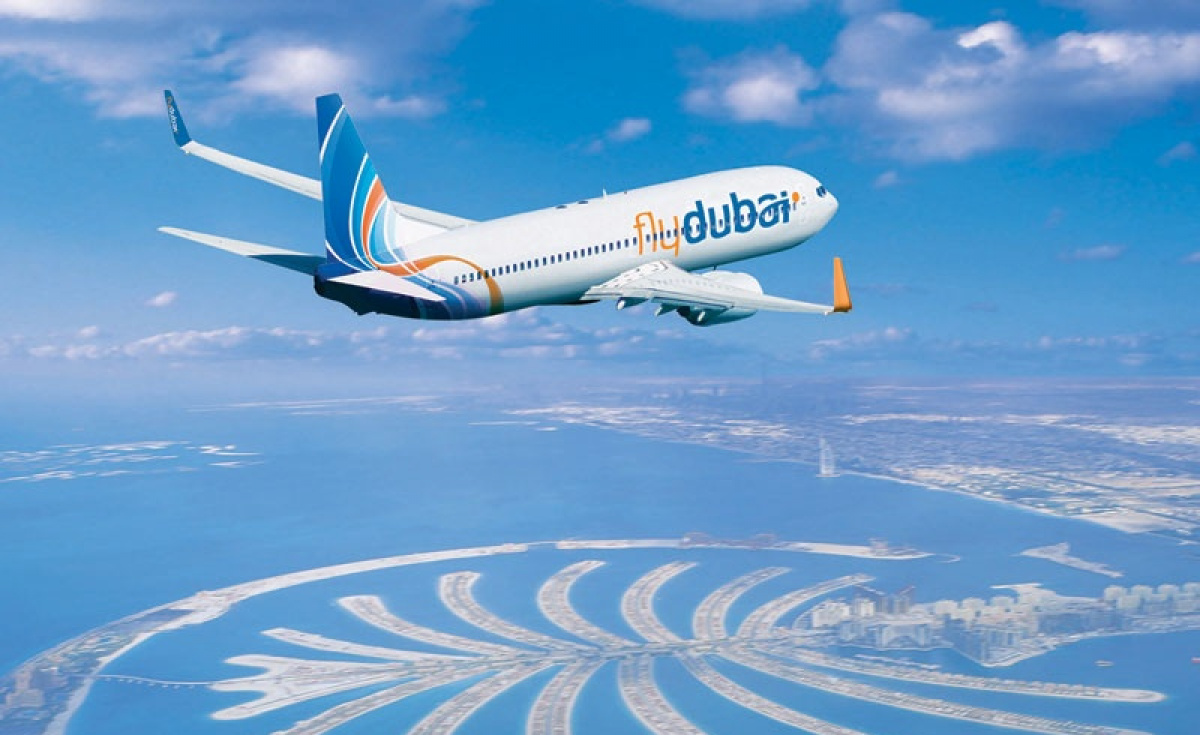 On Thursday, a flydubai flight from Warsaw to Dubai made an emergency landing in Turkey due to a false security threat. According to an airline representative, flight FZ1830 was diverted to Ankara Esenboga Airport.

“The aircraft safely landed at 3.17am local time and was met with the local authorities,” flydubai said. “Our highly trained crew followed standard operating procedures and the aircraft was cleared for departure at 6.47am local time.”

The incident was a hoax bomb threat, according to Turkey’s state-run Andolou news agency, but no further details were provided.

“We apologise to our passengers for any inconvenience caused to their travel plans,” the flydubai representative said.

“The safety and security of our passengers and crew are our number one priority.”

A total of 161 passengers were allowed back aboard after being disembarked during the search.