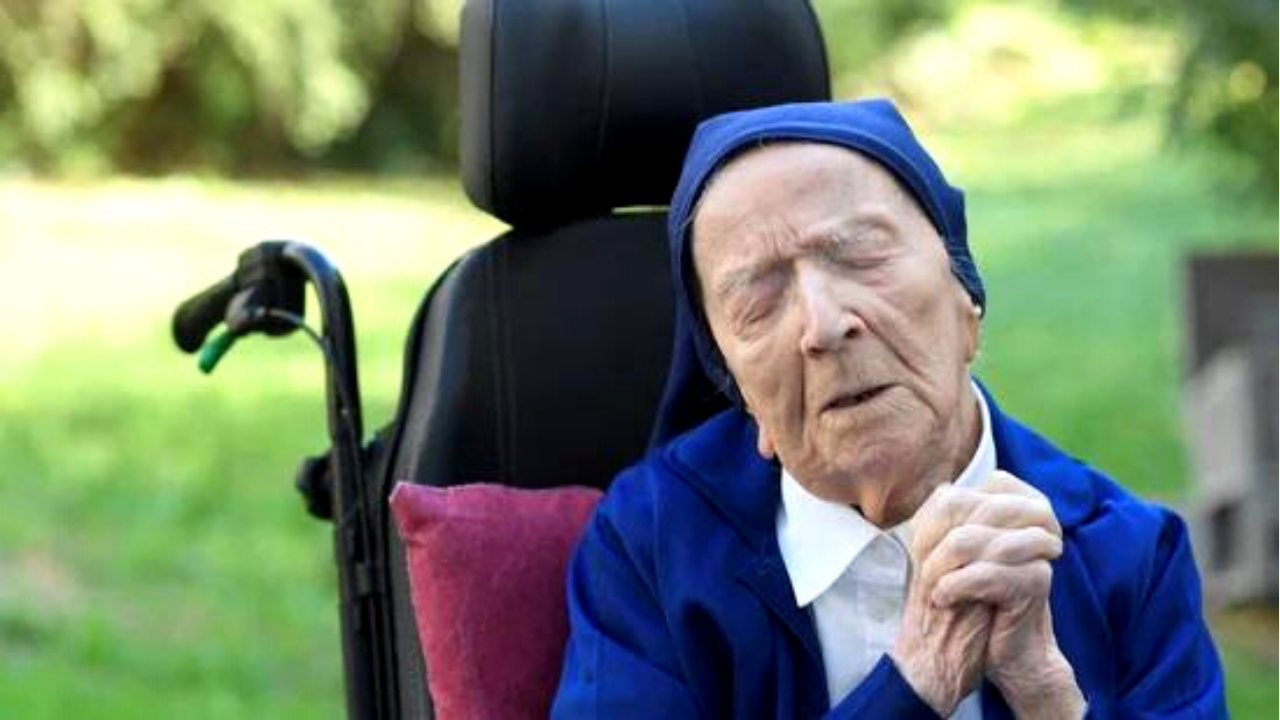 According to the article of the Filipino Times, after the death of a Japanese woman one year her senior on Monday, a French nun who recently celebrated her 118th birthday has become the world’s oldest known person.

Lucile Randon, also known as Sister Andre, was born on February 11, 1904 in southern France and currently resides in a nursing facility near Toulon on the Mediterranean coast.

Home’s communications director, David Tavella, stated that a press conference will be scheduled to discuss the accomplishment.

In Paris, she worked as a governess. Kane Tanaka was formerly listed as the world’s oldest individual in the International Database on Longevity (IDL) and Guinness World Records.