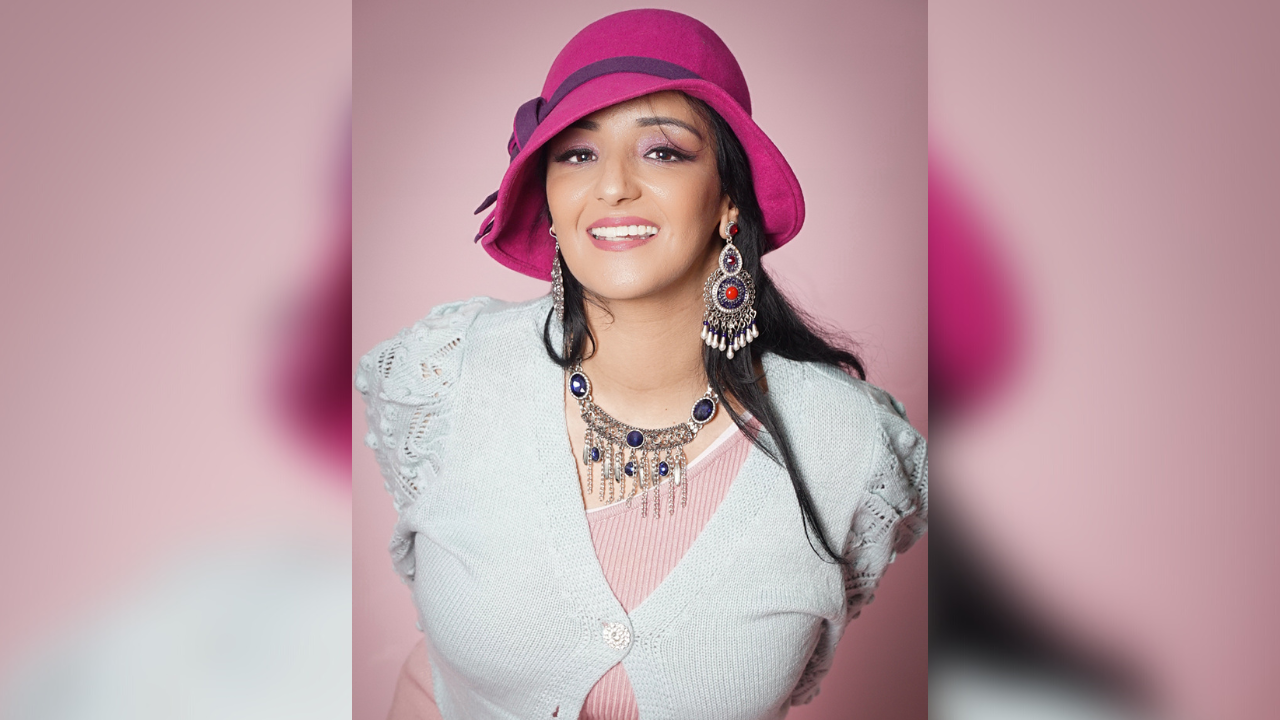 Gracefulness is easily seen in a lady of skills and dignity, such as Halila Siham, a 37-year-old model, actress, journalist, and CEO of The Buzz Magazine.

This lovely lady hails from the beautiful nation of Morocco. She has worked in the media field for a long time, providing entertainment in her own country and globally.

She has a double diploma in business, journalism, and movies. Her creative abilities demonstrate how limitless and accomplished she is now.

In 2005, she began working in the field of journalism after graduating. She started her newspaper called Aliktissadia. Because of her humble beginnings, she has many connections in the media and business sectors.

Halila also worked at an import and export firm, where her businesswoman personality was molded and honed. She is currently exploring several occupations to become an inspiration and a positive role model for everyone.

Halila has been exposed to the world of journalism since she was a child, giving her the desire to achieve in the field. She has always had ingrained a solid desire to be a journalist.

“Being a journalist is my biggest ambition, so I love my work, and I fought hard to get here, especially now that I have my magazine,” she explained.

Halila also stated that it was a fantastic chance for her to have met prominent people and public figures which she had previously only seen on television.

When Dubai Vibes Magazine asked her to define herself, she said, “I am the sort of person that likes to express, experiment, and do new things. As a result, I also worked in several paths and fields.”

The media world captivated her, and she is passionate about publishing news, stories, and informative statistics. As an international journalist, she learns about diverse cultures and personalities, which has given her the expertise to work with people and serve the truth.

She claims her daily problems as a journalist are how to gain an interview and get accurate information. Worst of all, people are mocking and pulling her down.

But, for Halila, these difficulties will pass, and beautiful things will emerge in the end. She also stated that conflicts motivate her to be even more driven to achieve her goals.

“I can’t deny that I’ve had a lot of hardships and deceptions in my life,but I fought them by motivating myself to reach my ambitions, ” Halila remarked.

Halila has been in Dubai since 2019 and has worked with celebrities around the emirates. She is generally on a business trip, building networks and sharing her knowledge with everyone.

Dubai is a place of dreams for her. She believes that you may locate and begin dreaming in Dubai since it is a city that never sleeps and is full of vision.

“In reality, I worked all day, owing to the nature of my profession, when I complete, I join my friends for a cup of coffee, then I go to the gym, and of course, after that, I must read news or book before sleeping,” she said.

Finally, she hopes to become a true model for her nation and represent it positively. She also wants to assist others in achieving their life goals.

Halila is currently competing in the Top Model International competition in Milan, Italy.