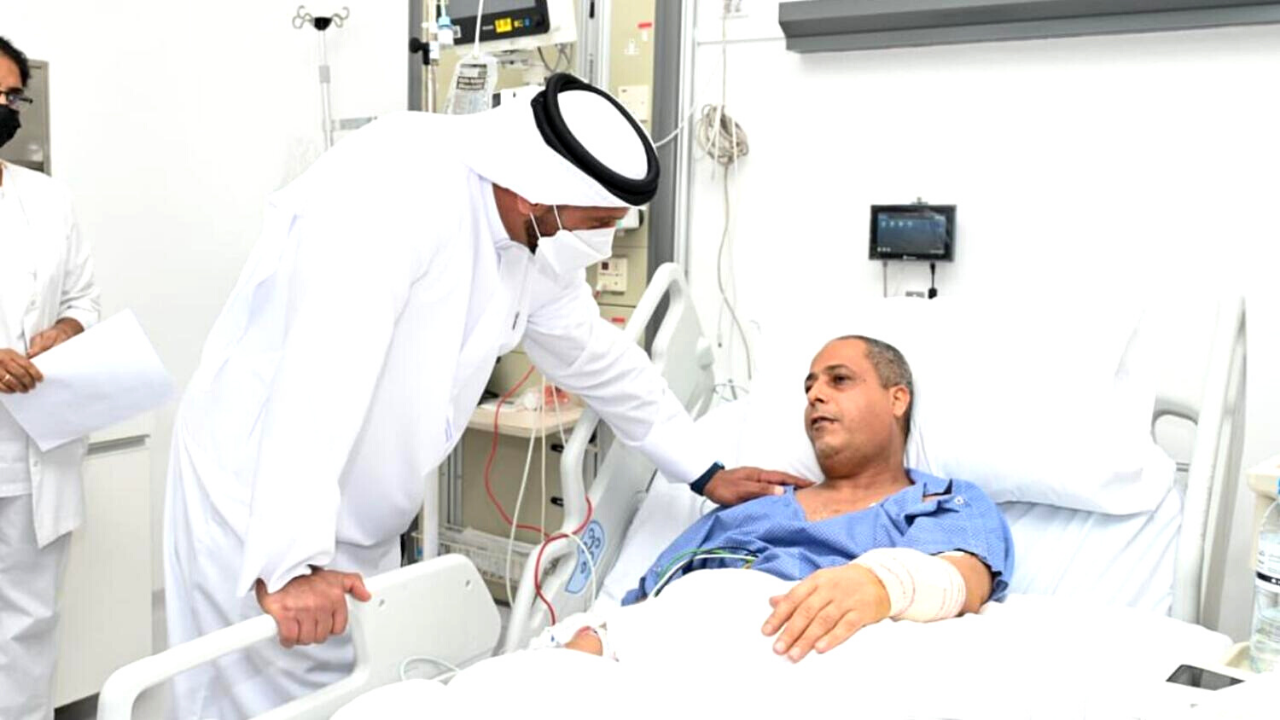 Abdullah bin Mohammed Al Hamed, Chairman of the Department of Health in Abu Dhabi, and Dr. Jamal Mohamed Al Kaabi, Undersecretary of the DoH, were briefed on Tuesday on the condition of those injured in this week’s gas cylinder blast in Abu Dhabi, who are being treated in a number of healthcare facilities.

This occurred while they were visiting the injured and emphasizing the need of continuing to offer the greatest possible treatment until they had fully recovered.

The gas explosion on Monday injured over a hundred people.

Two persons were also murdered in the devastating bomb that happened in an Al Khalidiya restaurant.

Authorities have also contacted the injured and their families’ various embassies in order to assist their visits to medical institutions.