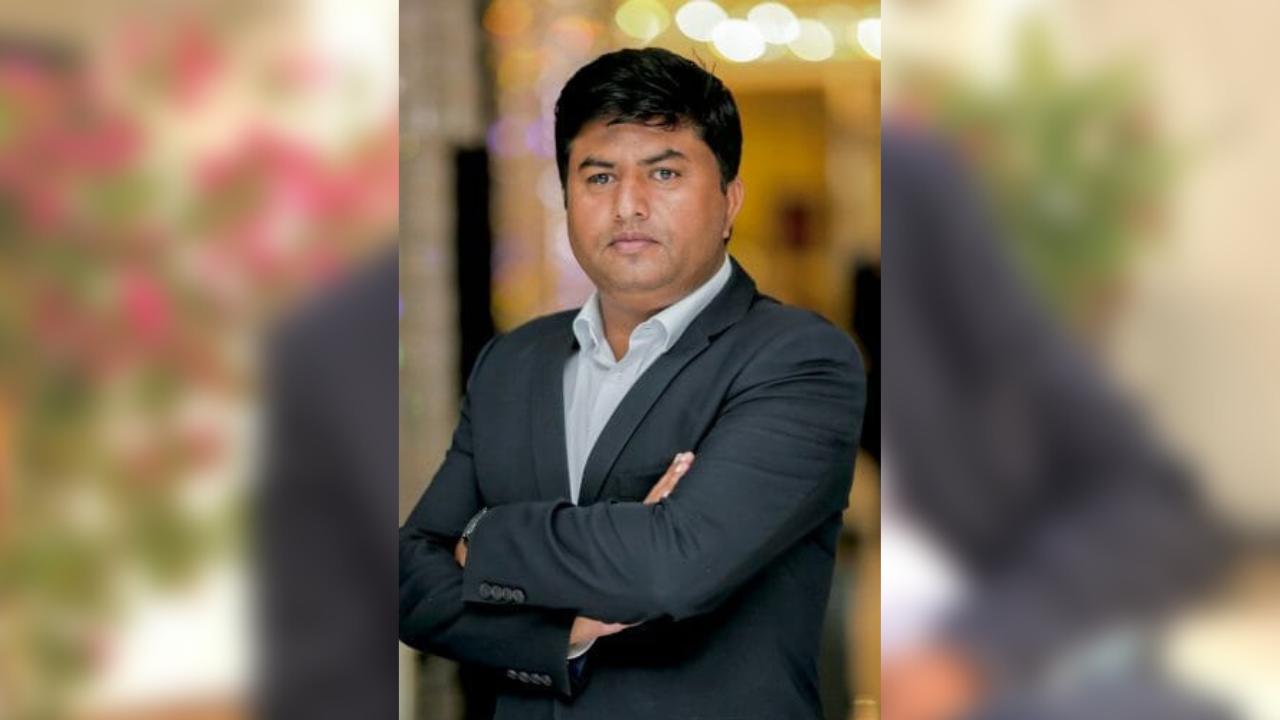 Being a lawyer is one of the most perilous yet noble professions. Amidst seas of laws, regulations, and bylaws of a particular civilization, these people have the intellect to explain, evaluate, and make it intelligible to the general public.

Imran Khan, a 40-year-old Indian expat, working as a legal consultant at Bin Eid Advocates in the United Arab Emirates, is one of these honorable professionals (UAE). He is a lawyer in India and a legal counsel to expats in Dubai.

His background complements his job because his father was an Indian Army officer, and he received his first education at an army institution. In 2004, he obtained his law degree in Jaipur and was admitted to the Bar Council of India as an advocate.

After practicing law in Indian courts, he opted to relocate to Dubai to obtain more international exposure and changes in the legal profession of the UAE’s multicultural country.

As a legal consultant, he joined Lootah Advocates and Legal Consultants. He has worked for several legal firms in Dubai and Ras Al Khaimah.

An advocate of Justice

Atty. Irman enjoys networking and mingling with people from all backgrounds and professions. Because he is in an expatriate environment, he ensures that he will develop great connections with his approachable nature.

“I spend time networking with people because I work alone, and my working hours are flexible. As much as possible, I provide free counseling to expatriate communities through community groups and social media,” he said.

As a member of the DIFC Court’s Pro Bono program, he says it brings him a lot of joy when he can help someone with a legal problem.

His professionalism goes above and beyond since he enjoys assisting others with their difficulties as much as possible. He is enthusiastic about listening to them and advising them on what to do.

“I advise clients on legal issues about UAE and Indian legislation. I like my profession because I’ve been enthusiastic about contributing to the welfare of society since I was in elementary school,” he remarked.

“I have worked as a lawyer since I started my professional life and hoped to continue doing it my entire life and contribute to helping people provide justice,” Imran remarked.

His ten-year stint in the UAE was not always at the top; he faced daily challenges as an expatriate lawyer. As a result, he is not permitted to practice law in UAE courts because of its limitations.

“Being from a small town, I had to cope with a cosmopolitan city, which was challenging for me, but I managed after some time with hard work and continuous improvement in my professional skills to settle properly,” he said.

“My clients’ trust in me aided me in establishing myself here.”

Atty. Imran has lived in the magnificent city of Dubai for over a decade. Dubai, he claims, is a wonderful city in and of itself. The emirates’ distinctive multiculturalism contributes to their allure. It offers several options, particularly for professionals who want to improve their abilities.

He said that every area of the UAE is fantastic and that it impresses him every day, although he has lived in the emirates for quite some time.

Finally, his ambition is to live a happy life and to serve and give more to the community through his legal job.