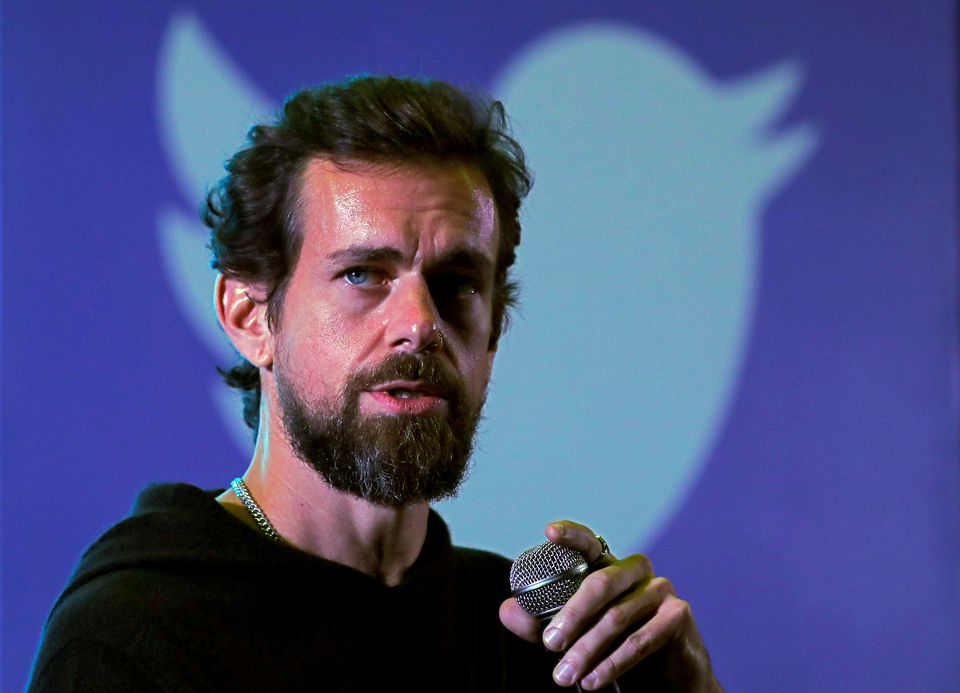 “The biggest issue and my biggest regret is that it became a company,” Dorsey tweeted in response to a question about whether Twitter turned out the way he had envisioned.

Dorsey stands to receive $978 million if the agreement for billionaire Elon Musk to buy Twitter is completed.

When asked about what structure he wished Twitter would operate under, Dorsey said that it should be “a protocol” and that Twitter should not be owned by a state or another company.

If it were a protocol, Twitter would operate much like email, which is not controlled by one centralized entity, and people using different email providers are able to communicate with one another.