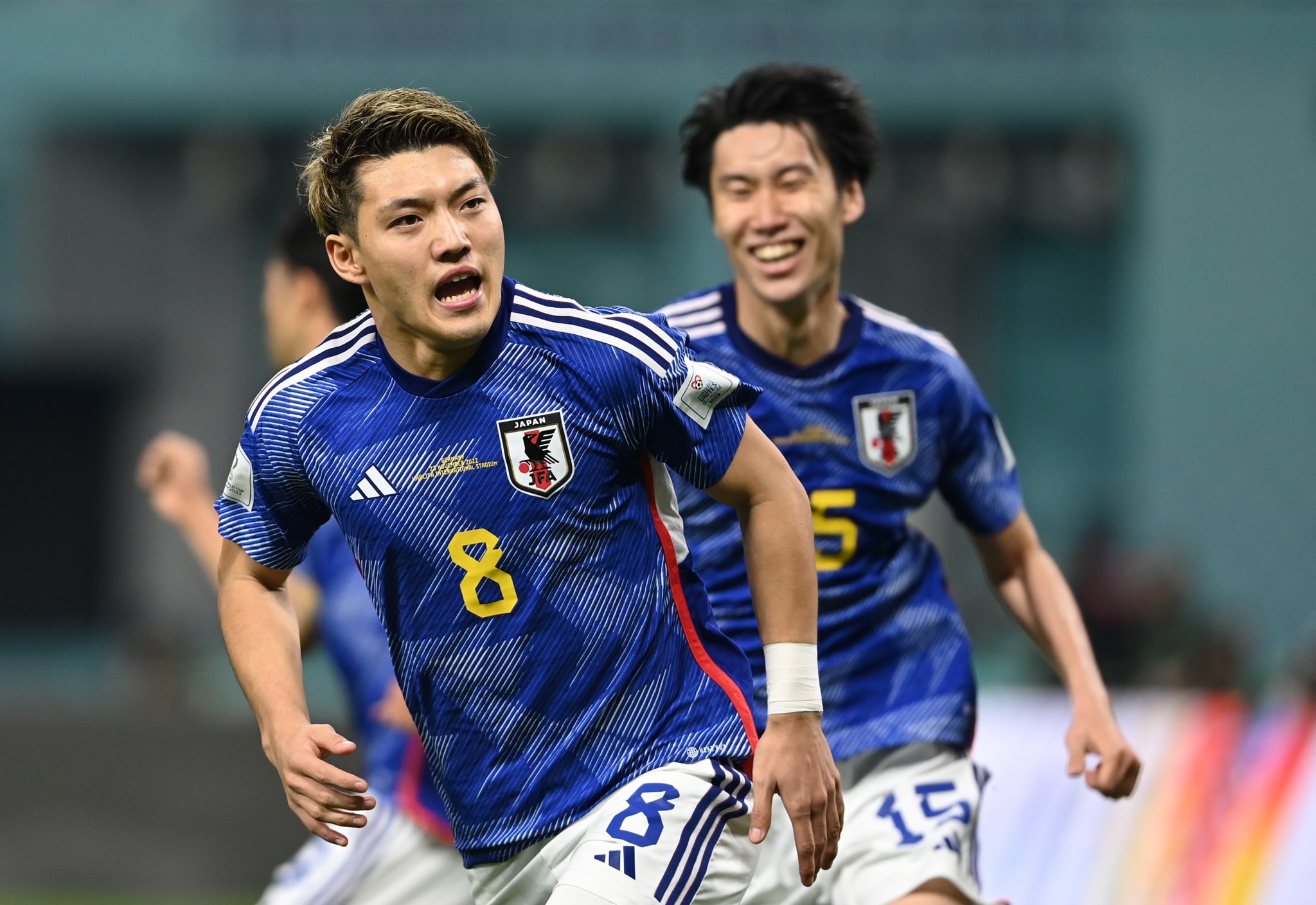 After yesterday’s Saudi historic win against Argentina, Japan have provided the second major shock of the FIFA World Cup Qatar 2022™ with a stunning comeback win over Germany, while La Roja were in scintillating form as they put seven unanswered goals past an outclassed Costa Rica team.

Germany took a first-half lead through Ilkay Gundogan’s coolly dispatched penalty and looked likely to add to their advantage early in the second half.

However, the Samurai Blue became increasingly adventurous as the match wore on and, having threatened Manuel Neuer’s goal on more than one occasion, pulled level with 15 minutes remaining through substitute Ritsu Doan’s opportunistic close-range finish.

A shock then turned into a sensation eight minutes later when Takuma Asano burst through on the right, amid some less-than-impressive German defending, to blast a ferocious and, ultimately, historic shot into the roof of Neuer’s net.

In another encounter, Spain have kicked off their Qatar 2022 campaign with the nation’s biggest-ever FIFA World Cup™ win, thrashing Costa Rica 7-0.

No fewer that six separate players found the net for La Roja, with Ferran Torres bagging a brace and Gavi becoming the third-youngest scorer in the tournament’s history.

Dani Olmo started the goal spree when he placed the ball over Keylor Navas after 10 minutes, having shown wonderful close control to fashion the shooting position. Marco Asensio doubled the lead soon after, spinning the ball into the far corner from Jordi Alba’s pinpoint cross.

Torres joined the party with a penalty on the half-hour mark before adding a second early in the second half after capitalising on some confusion between Navas and Bryan Oviedo.