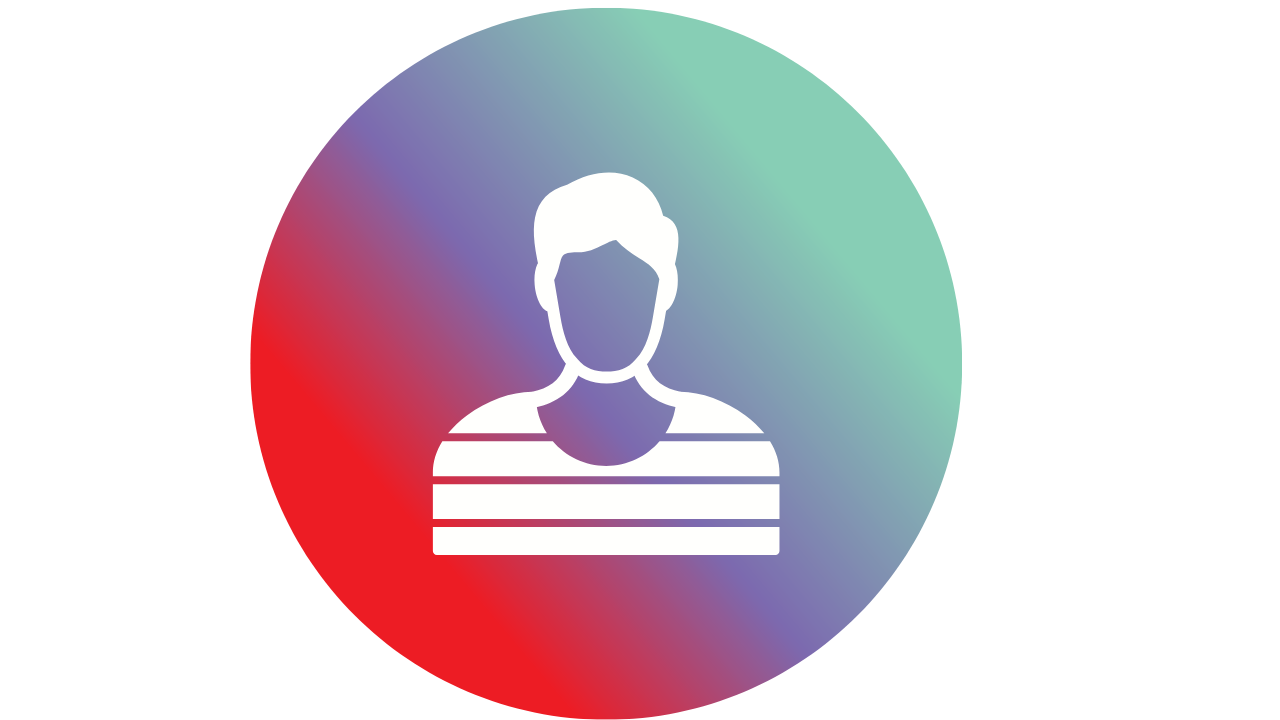 Six kilos of marijuana were intercepted by Dubai Customs authorities at Dubai International Airport from an African traveller attempting to sneak the contraband into the country.

According to Ibrahim Al Kamali, the Director of Passenger Operations of Department at Dubai Customs, Dubai Customs discovered a significant amount of marijuana when officials noticed anything unusual about a passenger’s suitcase while it was being scanned by an X-ray scanner.

During a manual examination, six containers of peanut butter filled with marijuana totalling 5.95 kg were discovered.