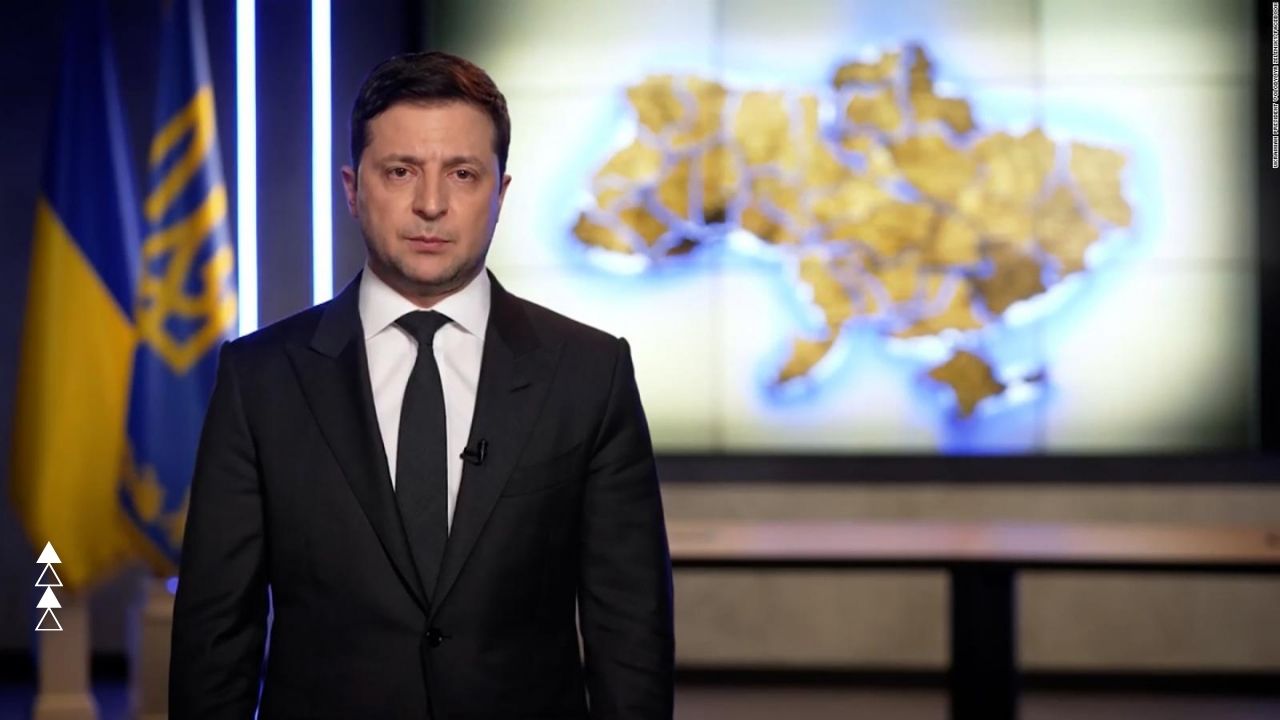 “Dear Ukrainian citizens, this morning President Putin announced a special military operation in Donbas. Russia conducted strikes on our military infrastructure and our border guards. There were blasts heard in many cities of Ukraine,” Zelensky said in a video message.

“We’re introducing martial law on the whole territory of our country. A minute ago, I had a conversation with President Biden. The US have already started uniting international support. Today each of you should keep calm. Stay at home if you can. We are working. The army is working. The whole sector of defense and security is working.”

“No panic. We are strong. We are ready for everything. We will win over everybody because we are Ukraine,” he said.

Ukraine’s Ministry of Foreign Affairs has announced that Russia has started an invasion of the country.

A number of explosions have been reported in Ukraine and near the capital.