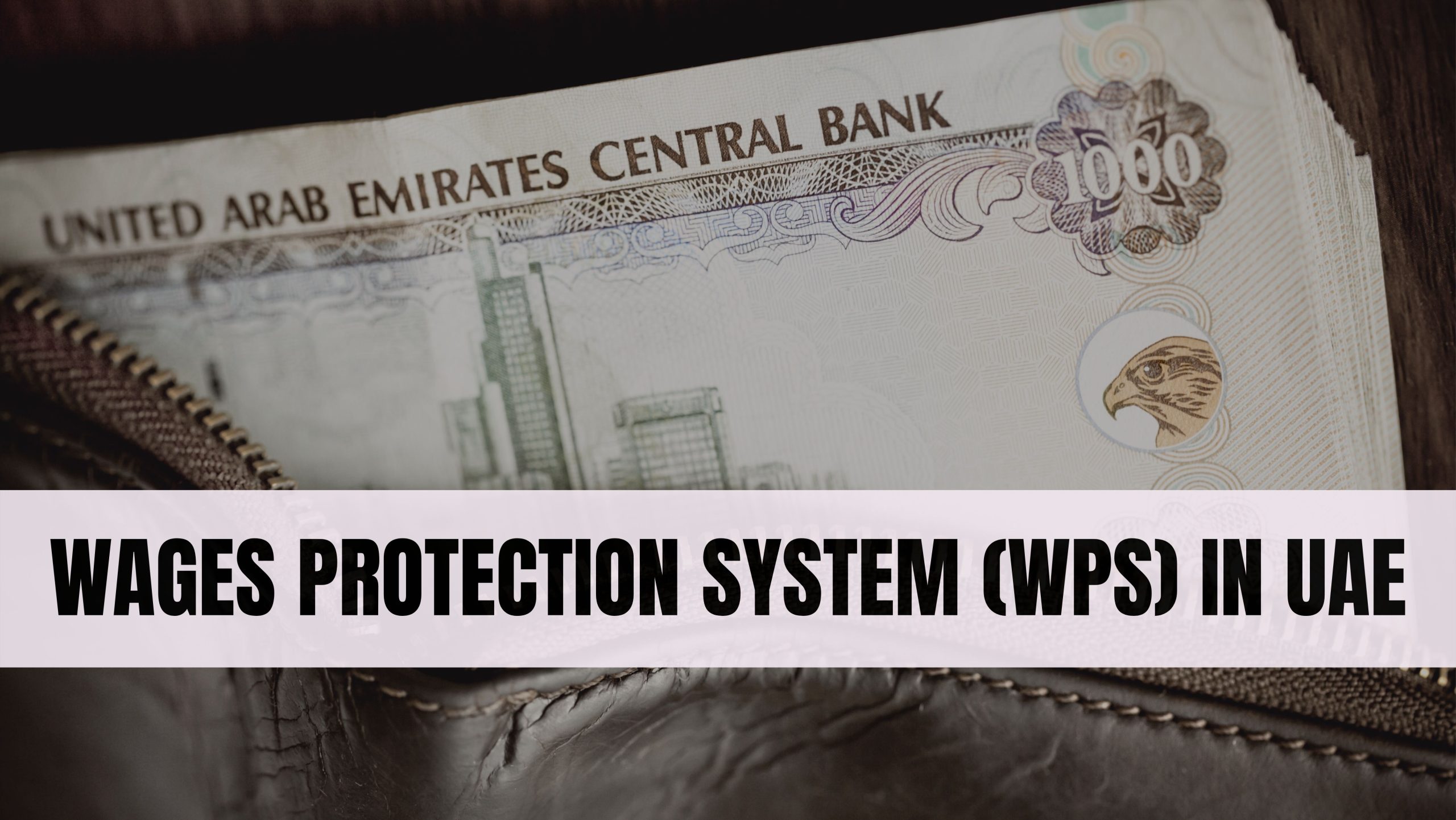 The Wages Protection System (WPS) is an electronic pay transfer system that allows wages to be paid electronically to individuals via authorized banks, bureaux de change, and financial institutions.

Here are some of the frequently asked questions about WPS. The source of this article is the Ministry of Human Resource and Emiratisation:

Q: When does the worker’s wage become due for payment? And when does the establishment owner become late in paying the wages?

A: The worker’s wage becomes due for payment starting from the first day of the month following the entitlement month

And the establishment owner is considered late in paying the wages if he / she does not pay it within the first 15 days of the due date, unless it is stipulated in the work contract for a shorter period.

Q: When will notices and reminders be sent to establishments that violate the wages protection system?

A: Non-compliant establishments will receive notices and alerts from the Ministry on the third and tenth days following the due date.

Q: What is the deadline for the suspension of the establishment in the event of non-compliance with the wage protection system?

A: On the seventeenth day following the due date, the Ministry will suspend services provided to non-compliant establishments.

Q: What measures are taken by the Ministry as a result of the suspension of violating establishments?

A: In addition to listing the establishment in the electronic monitoring and inspection system, the Ministry’s competent team shall conduct field visits and may issue warnings if necessary.

Q: When will the establishment be referred to the Public Prosecution for delaying employees’ wages?

A: For establishments employing more than 50 employees, the Public Prosecution shall be notified 45 days after the due date, and the establishment’s details will be forwarded to the government and local authorities for legal action.

Q: In the event of non-compliance with the payment of wages, will the employer’s other establishments be adversely affected?

A: All sole establishments or companies owned exclusively by the owner of the violating establishment shall be suspended after four months after notifying the owner thereon, taking into account the unity of the partners.

Q: Are there administrative fines imposed on establishments that do not comply with the wages protection system?

A: In the event that the establishment repeats this violation within six months, a fine of Dhs.1,000 per worker will be imposed ,capped at Dhs.20,000.

Q: In the event of non-compliance with the wages protection system, will the category of establishment be affected?

A: If the establishment repeats the WPS violation within six months, it will be reclassified and downgraded to category (3).

Q: Is the Ministry going to take any action if the establishment follows the total percentage but fails to pay the wages of an employee who does not fall under the excluded categories for three consecutive months?

Q: Is the Ministry going to take any action if the establishment follows the total percentage but fails to pay the wages of an employee who does not fall under the excluded categories for six consecutive months?

Q: In what ways are establishments considered to be in compliance with WPS?

A: As part of the WPS, establishments that pay 80% or more of the wages payable to their eligible employees are considered to be compliant.

Q: When is the employee considered to be a recipient of his wages at any particular point in time?

A: Upon receiving 80% or more of the salary stated in the employment contract.

Q: Do the employers have to prove deductions from their employees’ wages?

A: Yes, any deductions from the employee’s wages must be properly documented by the establishment.

Q: What are the cases in which the employee is exempted from the Wages Protection System?

A: The following employee classifications are exempted from the Wages Protection System:Employees who have a wage-related complaint that is transferred to court

Employees that have been reported abscond

Employees that are in a non-paid leave, with the documents that prove it

Foreign employees employed by foreign establishments or subsidiaries receiving their wages from abroad subject to their consent.

Q: What are the activities under which the establishment is exempted from the Wages Protection System?

A: Establishments practicing the following activities are exempted from the Wages Protection System: