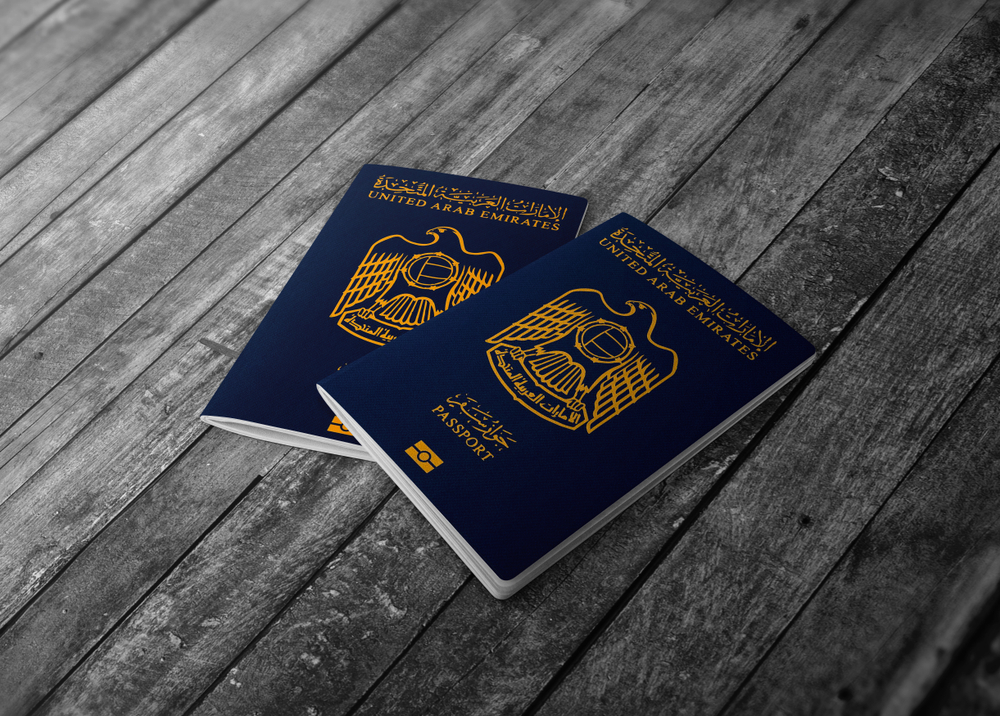 According to a story from The National, the idea to create a new generation of Emirati passports and national ID cards was introduced in June of last year.

The Federal Authority for Identity, Citizenship, Customs and Ports Security made the statement on Thursday.

The identifying page of the passport’s holder is constructed of polycarbonate, and it uses intricate spectrum patterns, among other increased security features.

Older passport holders can continue to use them until they expire and can apply for a new generation passport once they have six months of their existing one’s validity remaining.

It can be done by visiting the website www.icp.gov.ae or using the UAEICP smart application.