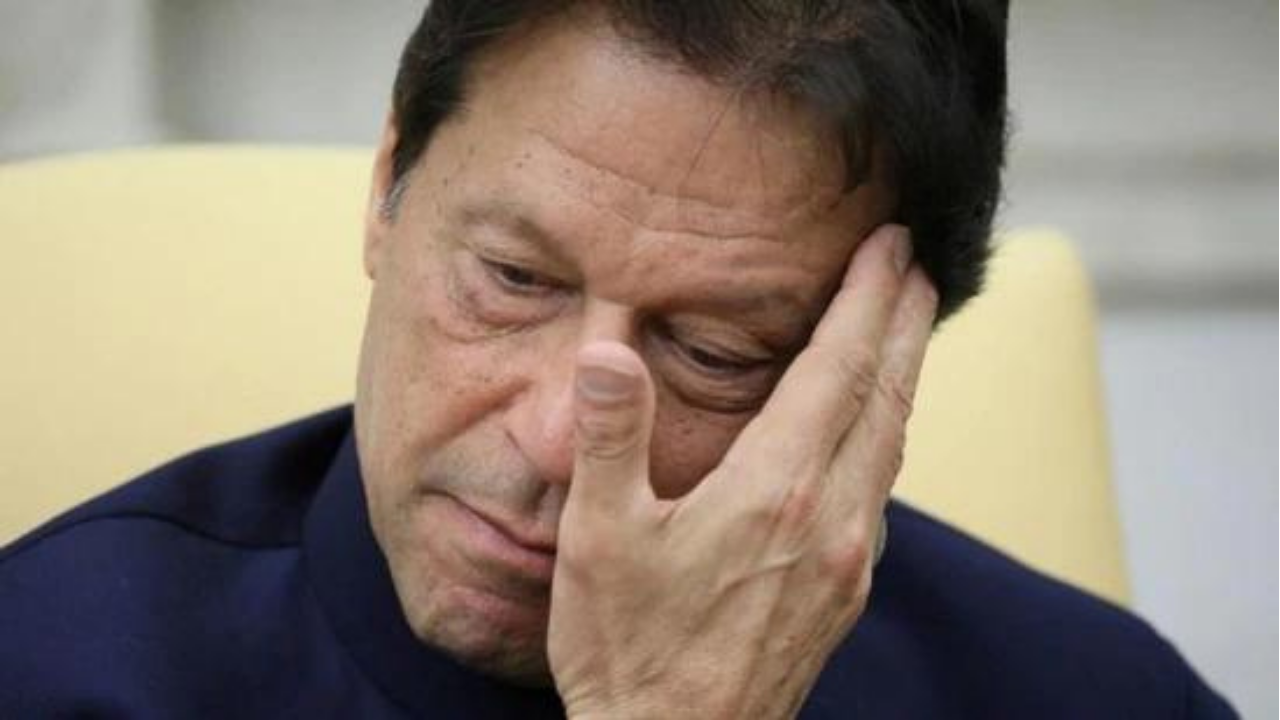 According to a report, Pakistan’s lower house of parliament voted on Sunday to remove Prime Minister Imran Khan from office. The standoff lasted for nearly 14 hours between Khan’s administration and the opposition.

The opposition’s side secured 174 votes in the electoral of 324 members in the House, which supported the no-confidence motion, which led to the majority vote.

The vote results will no longer allow Khan to hold an office and will be set as a sign to elect a new prime minister.