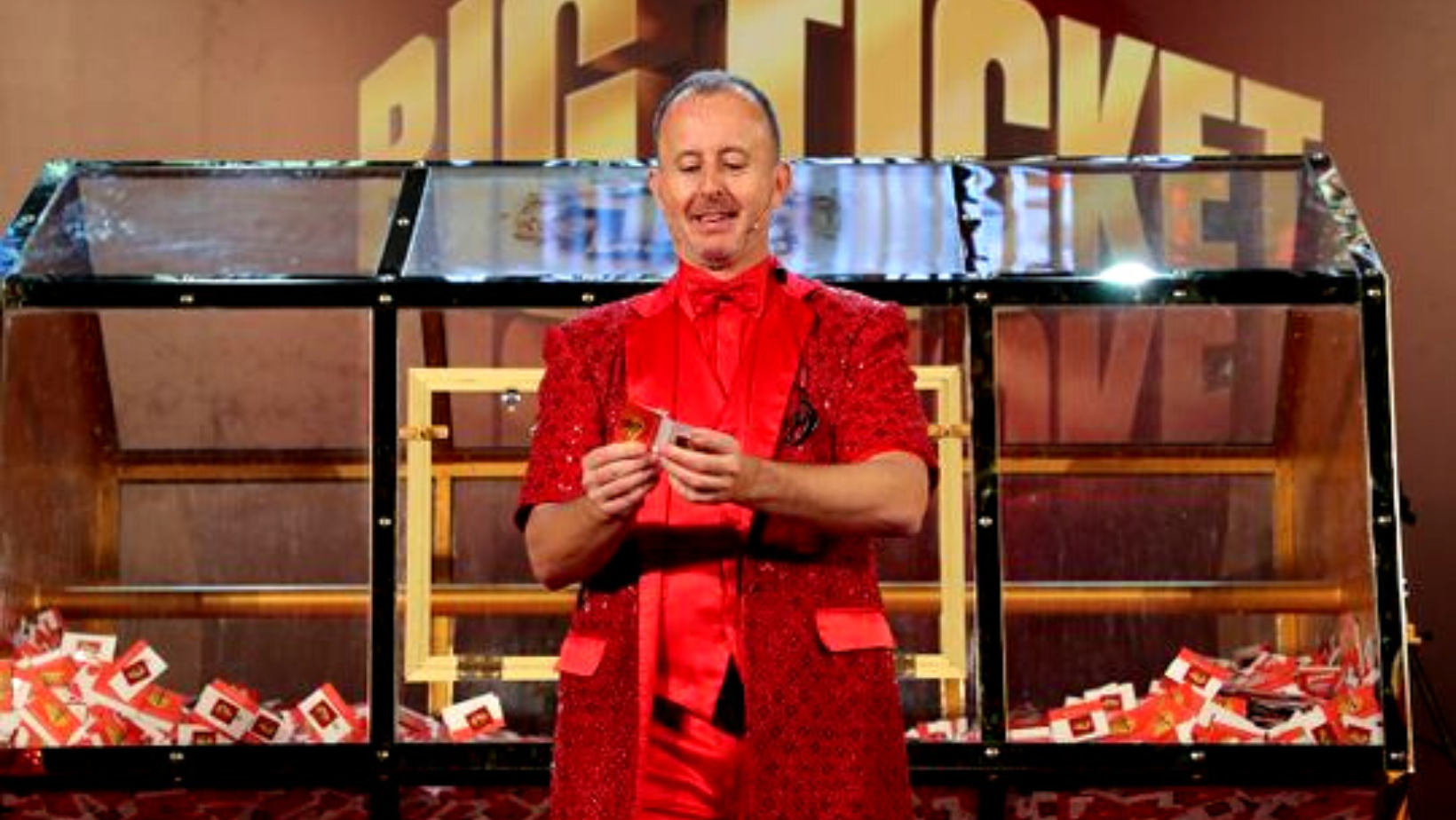 On Wednesday, another lucky expat who has been living in UAE for many years won on the last draw of Big Ticket, worth AED 12 million.

Pakistani national Rashid Ahmed is winning ticket number 037909 was purchased after returning to the UAE from his vacation to see his family in Pakistan.

According to him, he will spend money in settling his debts, and funding the tuition fees of his five children who are studying master’s and bachelor’s degrees.

On the other hand, Indian national Sajikumar Sukumaran won AED 1 million with a ticket number of 217852.