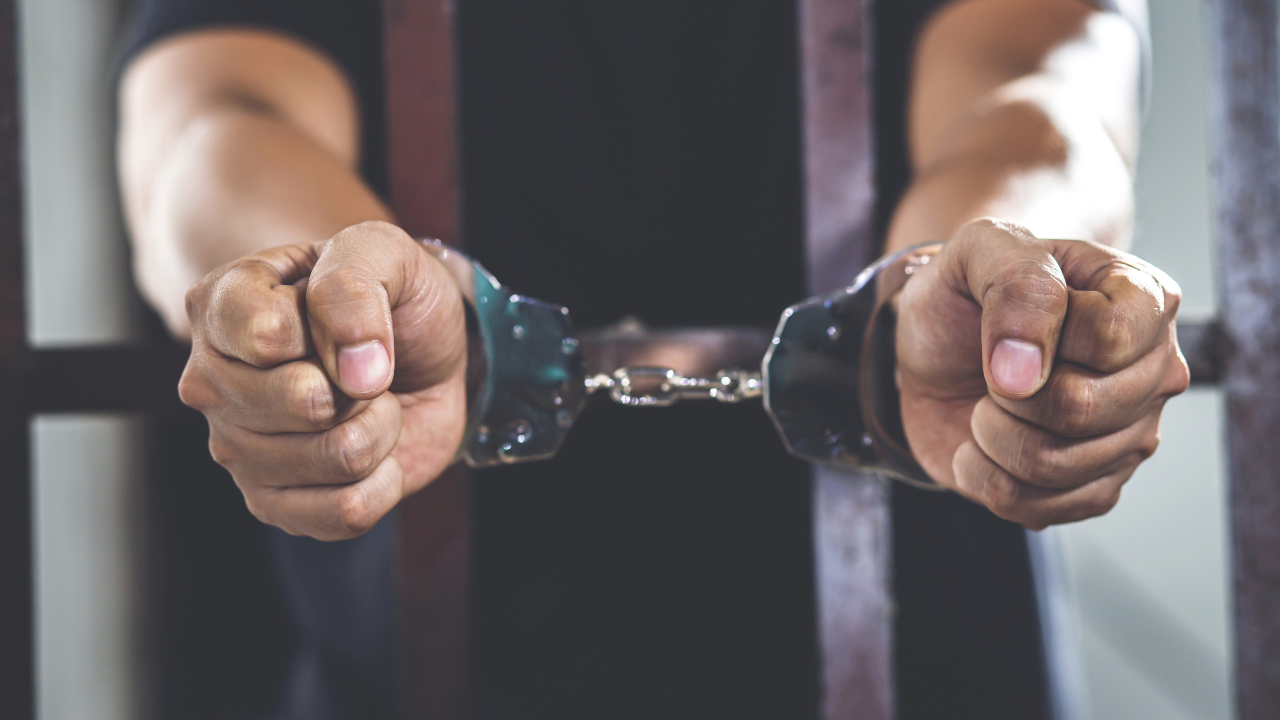 Four persons were detained for tricking and robbing a guy of 489,650 Saudi Riyals.

Based on the prosecution’s findings, the defendants opted to steal from the victim while knowing he was involved in unlawful money transfer operations.

They enticed him into a public place and apprehended him while impersonating police officers. Because one of the thieves was dressed in the recognizable costume of the Dubai traffic police, the victim handed up the money. The money was divided among the accused.

The Court of First Instance condemned four individuals to prison and ordered them to repay the stolen funds that could not be retrieved, while acquitting a fifth offender. The culprit has been sentenced to two years in jail.