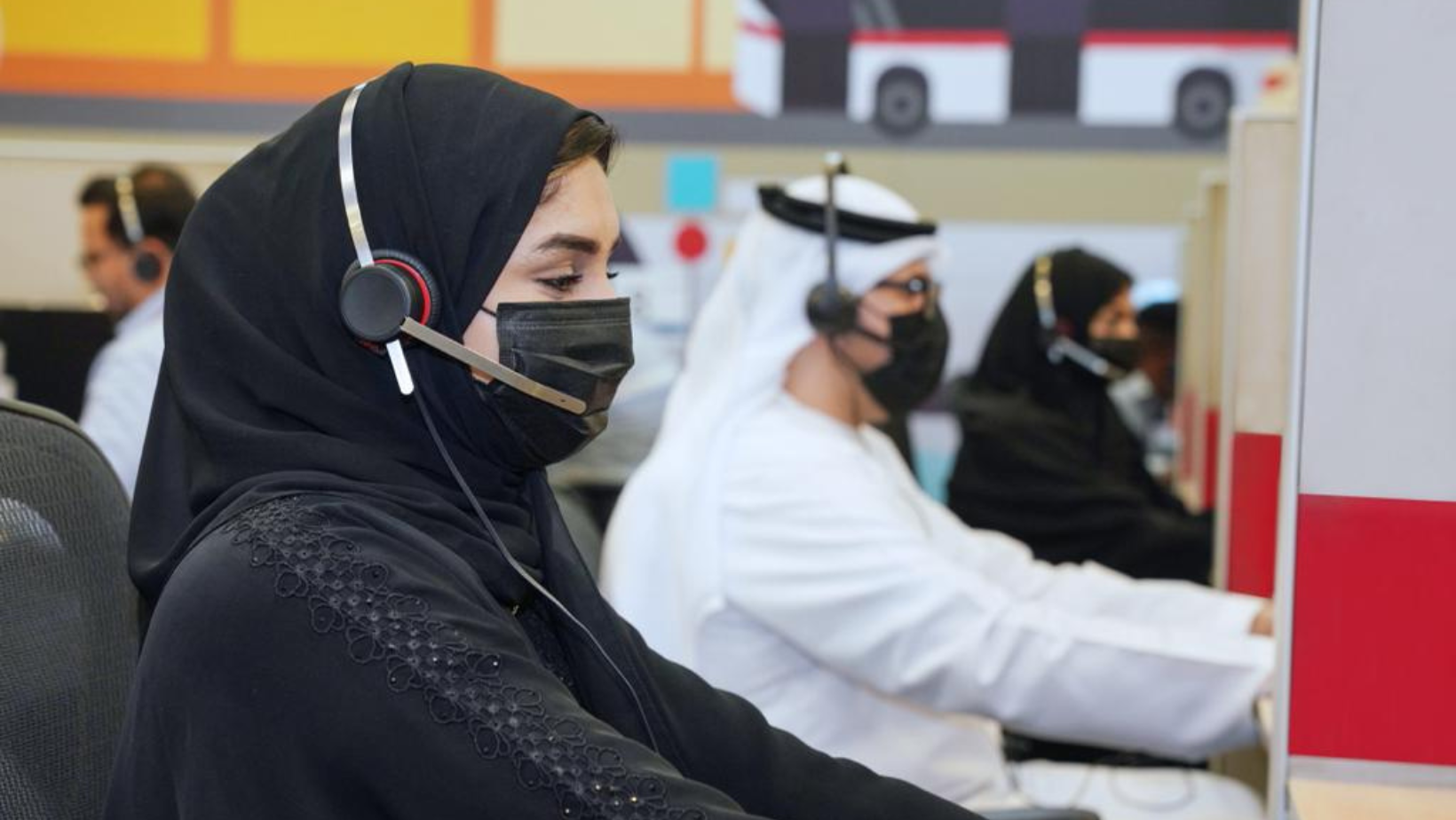 Commenting on the results achieved during the period Mehailah Alzehmi, Director of Customers Happiness, Corporate Administrative Support Services Sector, RTA, said, “We are pleased to receive the public calls via the Call Centre (8009090), but we’re always encouraging the community to use smart and digital channels to obtain our diverse package of services.”

“Keeping in line with the government’s push towards digitisation and making Dubai the smartest and happiest city in the world, and out of RTA’s commitment to making customers happy by availing them smooth and unique service experiences, we continuously strive to educate and encourage customers to use RTA’s smart and digital channels to complete their transactions. Consequently, this drive resulted in reducing the dependency on the Call Centre for certain services, including public transport journey planning and parking, which resulted in a 20% drop in the incoming calls. Additionally, the Madinati service in RTA Dubai smart app has been improved, allowing users to report faults and damages via the app. Consequently, the service uptake in the first half of this year soared by 34% over the level reported during the first half of last year,” added Al Zahmi.

“RTA is currently considering upgrading the technology in use at the Call Centre by introducing artificial intelligence to ease customers’ accessibility to various channels. An improved automatic answering system will be launched enabling natural conversation run by a virtual advisor instead of using the phone’s keypad to choose options from the autoresponder menu. Work is also underway to introduce interactive and instant emotional analysis on all calls handled by the centre, which helps to understand the needs of customers and gauge their satisfaction with the services provided,” she explained.

In the first half of this year, RTA received 5,724 emergency reports through the Call Centre and (Madinati) through  RTA DUBAI app. The instant response and sign-off rate clocked 99%, which reflects the mutual response between the community and RTA and the public’s keenness to protect the appearance of the emirate. During the same period, the Call Center received 44,062 reports of items lost in taxis. Found items included a total sum of AED1,272,800 in cash, 12,410 mobile phones, 2,819 electronic devices, 766 passports, and 342 laptops,” explained Al Zahmi.

“RTA honours taxi drivers for their honesty and credibility. It is a gesture of recognition of their valuable efforts to present a good image of the UAE in general and Dubai in particular to tourists, visitors, and residents using taxis in the emirate, and at the same time motivates taxi drivers to deliver more and better services to taxi riders. RTA also honours the best performing taxi franchise companies along with their outstanding drivers through the Taxi Excellence Award,” she concluded.