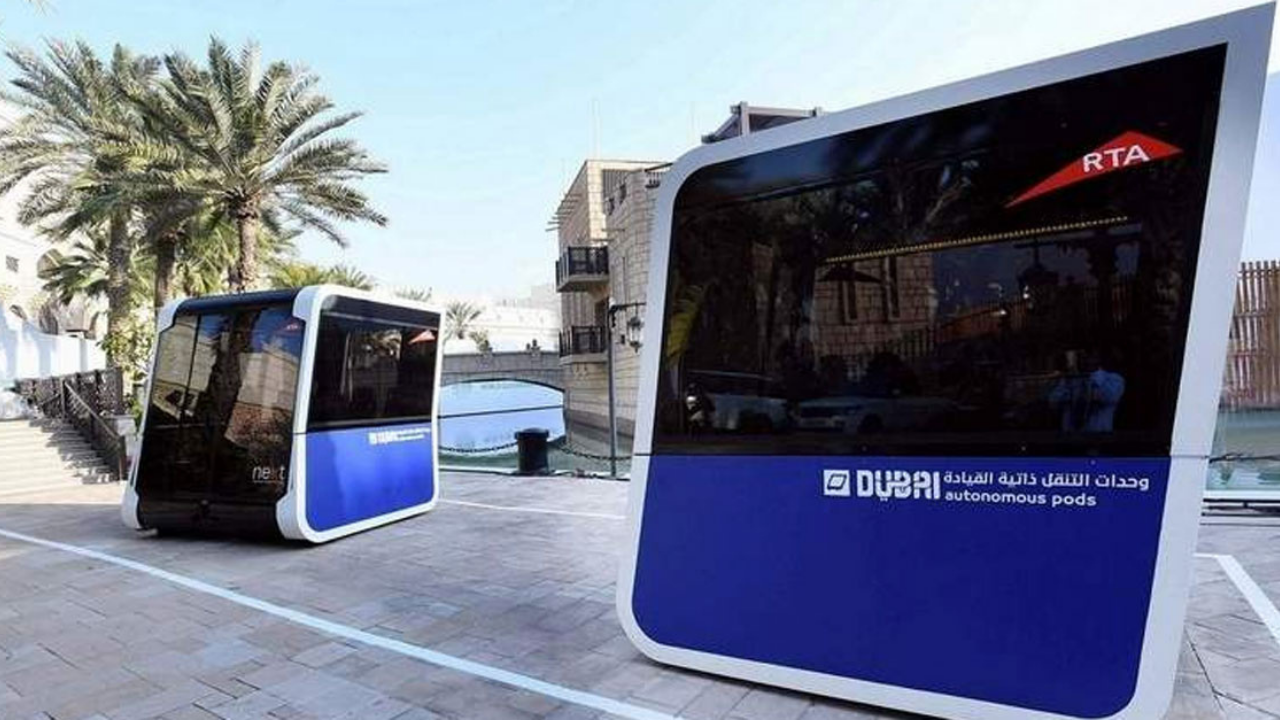 The Roads and Transport Authority (RTA) announced that there would be pilot testing for driverless taxis this year in Dubai.

RTA announced during the World Government 2022 that there would be ten automated taxis coming from the US firm Cruise. It will operate to carry passengers in 2023.

Ahmed Bahrozyan, the Public Transport Agency chief executive at the RTA, reiterated, “As we get closer to launching, we will do publicity, so people recognize these cars.”

The launch of driverless taxis is in line with the aim of Dubai to be the most innovative city in the world.

The vision of His Highness Sheikh Mohammed bin Rashid Al Maktoum, the Vice President of UAE and Ruler of Dubai, aims to have 25 percent of Dubai’s transportation mode converted into the driverless trip by the year 2030.