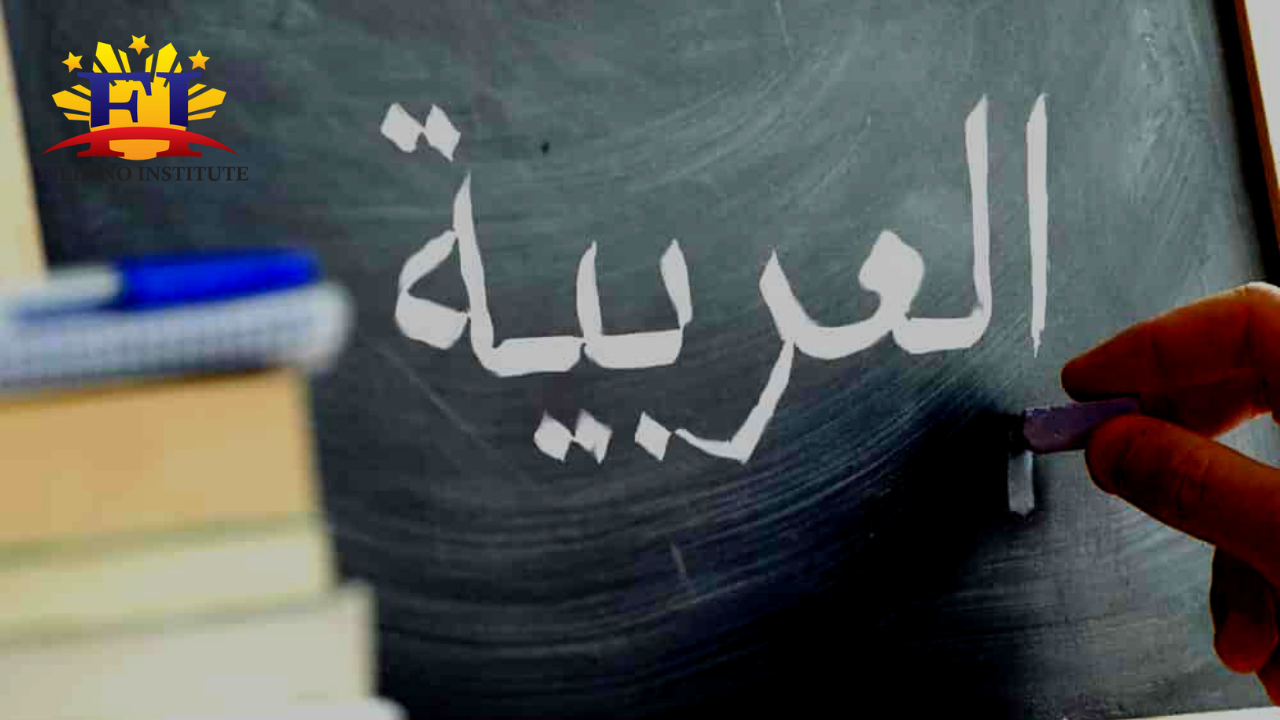 When we have the option to work and live abroad, one of the aspects we should consider is the language barrier and cultural differences. Although English is the most widely spoken language in the world, we are urged to learn the language of the nation in which we are working. Because the majority of the population in the United Arab Emirates is made up of expats, English is the most often spoken language. Although English is widely used in this country, Arabic is still the language that the country supports since it is the most prevalent and enculturated language that the citizens use.

As expatriates, we truly want to learn Arabic, but we can’t find the perfect time or location to start because the majority of our coworkers are also foreigners who don’t understand the language. Certainly, if you are recruited by an Arab firm where the most of the employees speak Arabic, this may be an opportunity to acquire a little of their language or even simply to comprehend Arabic. Unfortunately, not everyone has the opportunity.

The most frequent Arabic terms we are familiar with are As-Salam-Alaikum (Peace be upon you), Shukran (Thank You), Yalla (Let’s Go), and Mafi fulus (No Money); these four phrases are the common of Arabic terms for expats. We may also adjust to areas where we hear Arabic announcements, such as the most prevalent Al mahatta al qadima heya (the next station is) and Al abwabu tughlaq (Doors closing) in Dubai metro stations. However, these terms are insufficient, especially when we wish to connect with an Arab or someone who speaks Arabic, since this might be advantageous.

Imagine a foreigner speaking your native tongue; the experience is incredible, right? Respect and inculturation appear to be important components of living in a certain state. According to English author Edward De Waal, “with languages, you are at home wherever,” implying that it opens the door to new options, a new soul, and progress.

Where in the UAE can I study Arabic?

There are numerous institutions in the UAE that provide Basic to Advanced Arabic courses, but if you want to learn more about the language in your free time and with the best instructors in town, you should look for an institution that will not let you leave their classrooms without learning Arabic at the most affordable price.

The Filipino Institute, located in the heart of Al Rigga, Deira Dubai, and the nearest landmark is the Avenue Hotel, is one of the greatest institutions that most expats suggest. It is a school that teaches Arabic for 12 to 24 weeks.

If you want to learn Arabic, the Filipino Institute has locations in Dubai, Sharjah, Abu Dhabi, and Al Ain. It is also available in Qatar and Bahrain.

Learning a new language is a treasure that no one can ever take away from you. It is an asset in life.