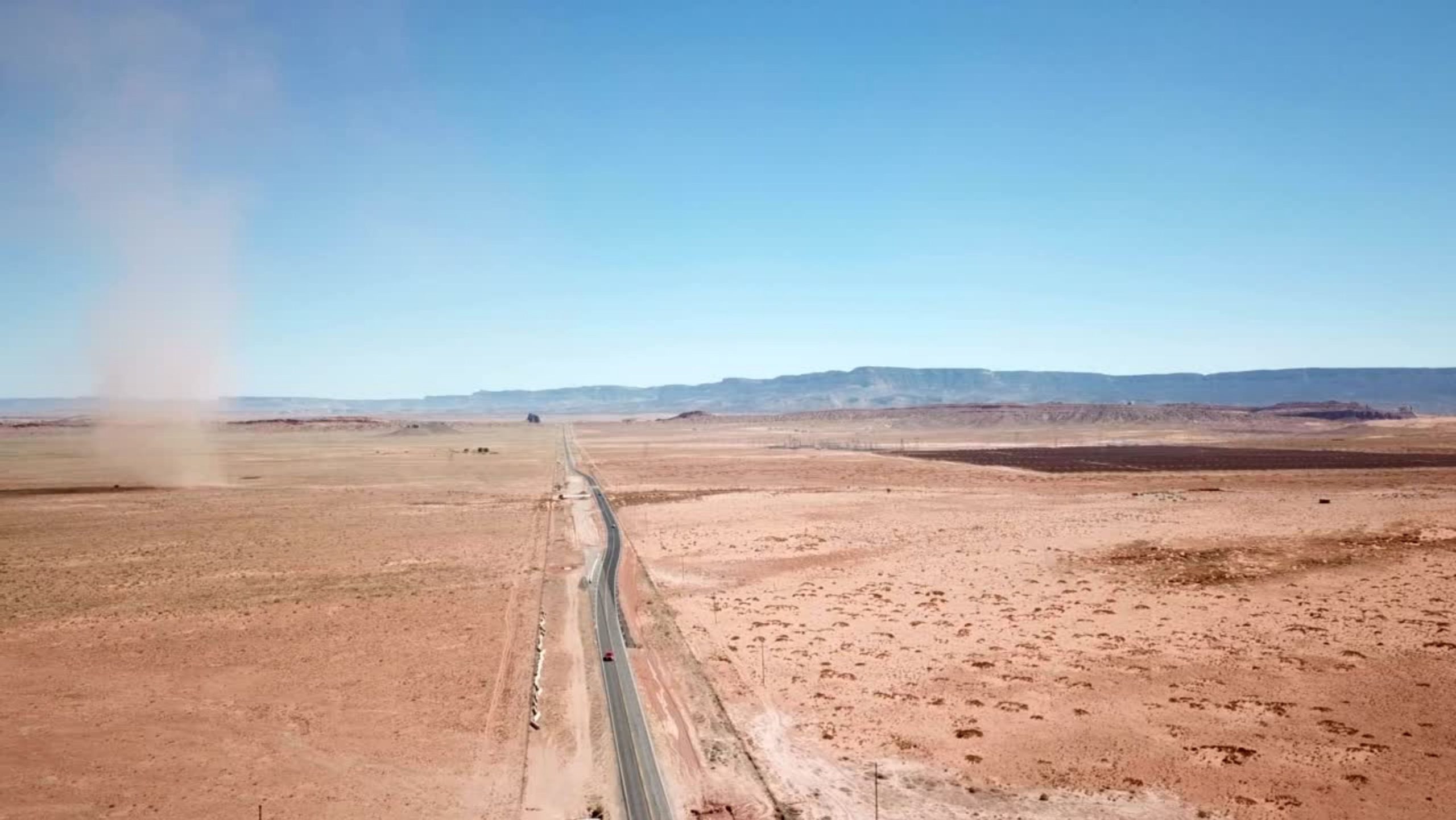 According to the National Centre of Meteorology, Wednesday in UAE will be dusty in general, and the skies will be partly cloudy to cloudy in general.

Chances of rain in the eastern part is possible due to the convective forming of clouds by afternoon.