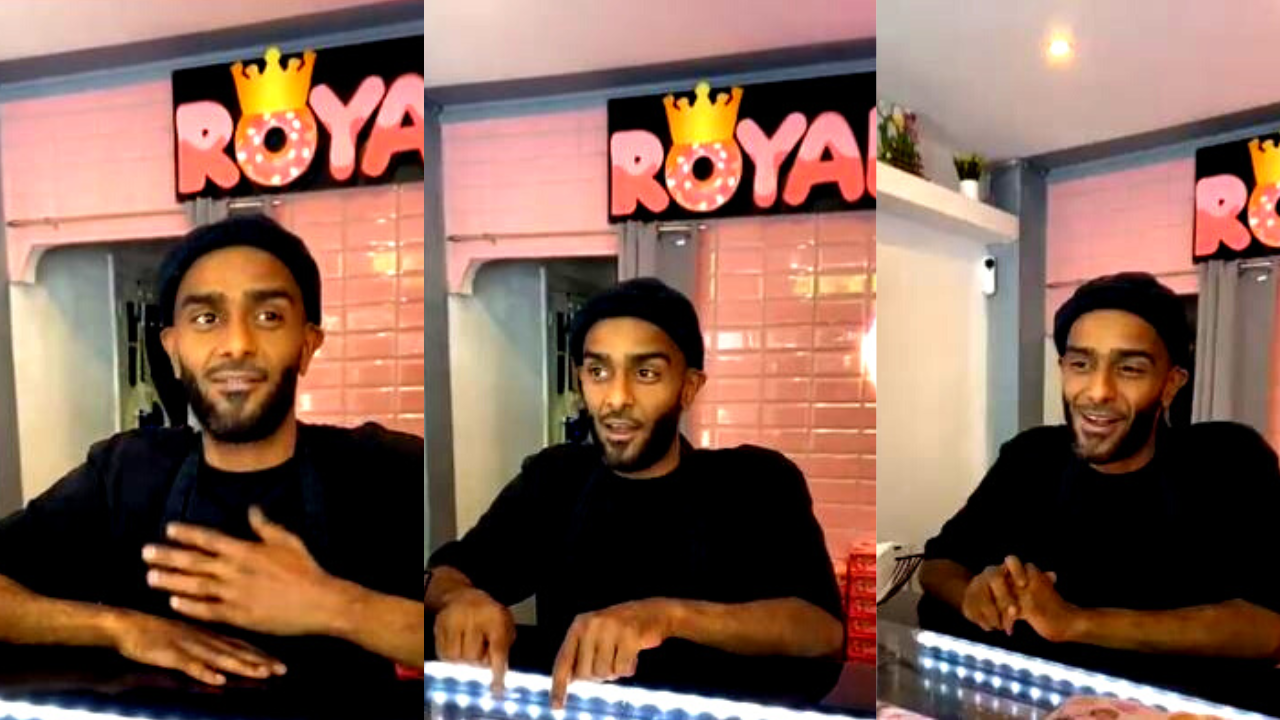 Home News The story of an Emirati student who runs a doughnut shop in...
Facebook
Twitter
WhatsApp
Linkedin

It is incredibly inspirational to watch young guys succeeding not just in school but also in life. A video of a young Sharjah man who owns a doughnut store in Maastricht, the Netherlands, went viral.

During a tour to the city of a Kuwaiti national Ali Al Qahtani, he recorded a video of Omal Ali, a student and business owner at a university in the south of the Netherlands. It was unexpected that the video published on Twitter would go viral.

Al Qahtini said in his tweet in Arabic, “I was walking in Maastricht center in the Netherlands and went inside a delicious doughnut shop. The owner Omar from the UAE, has been working there for three years.”

In the video, Ali speaking in Arabic, said his name is Omar. He is from Sharjah and completed his three-year study in business and language at Maastricht in the Netherlands.

Mr. Al Qahtani shows up outside the shop at the end of the video and encourages viewers to support his business.