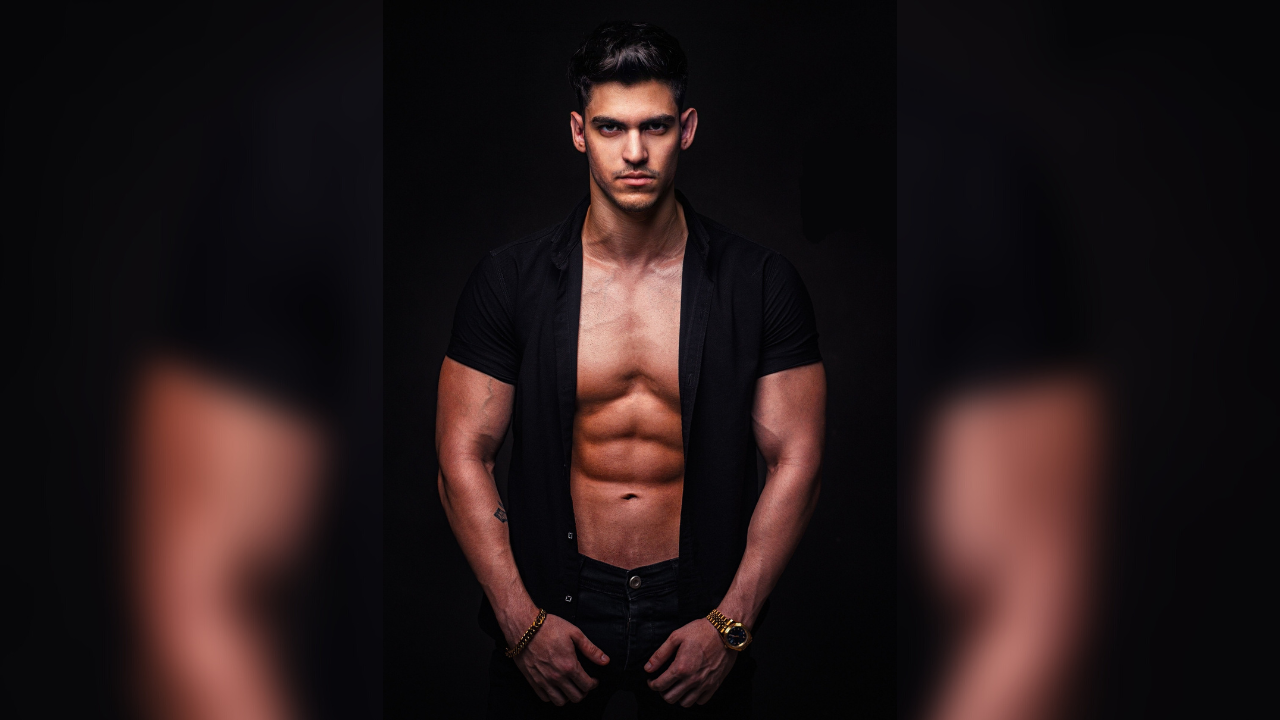 Kian is an Iranian-Emirati who has worked in various businesses since 16. He was born in Tehran, Iran, but grew up in the United Arab Emirates. He followed his aim of becoming an athlete while spending most of his journey in Dubai.

To reach the pinnacle of his athletic career, he needed to develop his skill. For him, Dubai is where anything can happen, where the impossible can be possible. And indeed, Kian, ironically, had no intention of being a model when he was younger until one day, a fashion aficionado scouted him.

This man of perfection is an accomplished young guy who never ceases molding his journey with many goals. He thinks that a happy life is guided by knowledge and inspired by love.

His talents extend beyond modeling and athletics to business. His intellect will always generate fresh ideas, original and one-of-a-kind ideologies. That is why, even at such an early age, he understands how to balance and play with things.

The Path to Perfection

Kian has spent time polishing and sculpting his skills to establish himself in the fashion world. This chance leads him to build an extensive network and become one of the world’s most renowned personalities.

“Boasting a distinct modeling appearance that has set me apart from the competition, I have dominated the fashion capitals of the globe, Paris, Milan, and New York City,” Kian said.

His multi-cultural look and daring gaze have earned him opportunities to work in the Middle Eastern, Asian, and European markets, expanding his modeling talents for six years.

This clever man has a kind demeanor. His priorities include connecting with people and developing relationships. His deep understanding of life made him a disciplined and well-versed guy.

Kian utilized his platform to encourage others to be proud of who they are. With almost 200,000 Instagram followers and hundreds of stories about his life, fitness, modeling, and business features from various websites and magazines, this man of grace, in the middle of the social media boom, accepts mistakes and refines abilities based on happiness.

“Doing something you love is a method to ensure that you enjoy your time off work; therefore, you must set aside some time after work to rediscover your passion,” Kian explained.

When Dubai Vibes Magazine asked Kian what he enjoys most about his present job, he said it gives him a feeling of independence. The fact that he is free to be himself in front of the camera keeps him enjoying and returning for more.

What element is a crown made of?

“I’d like to be a mentor and encourage others on how to achieve success. It’s a good feeling to share wisdom with others who wish to advance in life,” Kian said confidently.

Steadfast, not all personalities wear a gleaming crown; some must face pain, sacrifices, dangers, and uncertainty to be in the spotlight. As Kian stated while describing his daily hardships, becoming a fashion model is a job for the diligent. Many individuals believe that appearing lovely is as simple as posing.

“If only people truly knew the realities of working hard, long hours, the competitiveness for a position with a fashion business, and the uncertainty of your next paid assignment,” he added.

Even so, Kian has already accomplished much in his life as a young dreamer in fashion, entrepreneurship, and social media. He still aspires to greatness.

Currently, Kian is under contract with Independent Management, one of the world’s largest agencies; from there, he will continue pursuing his passion in Milan.