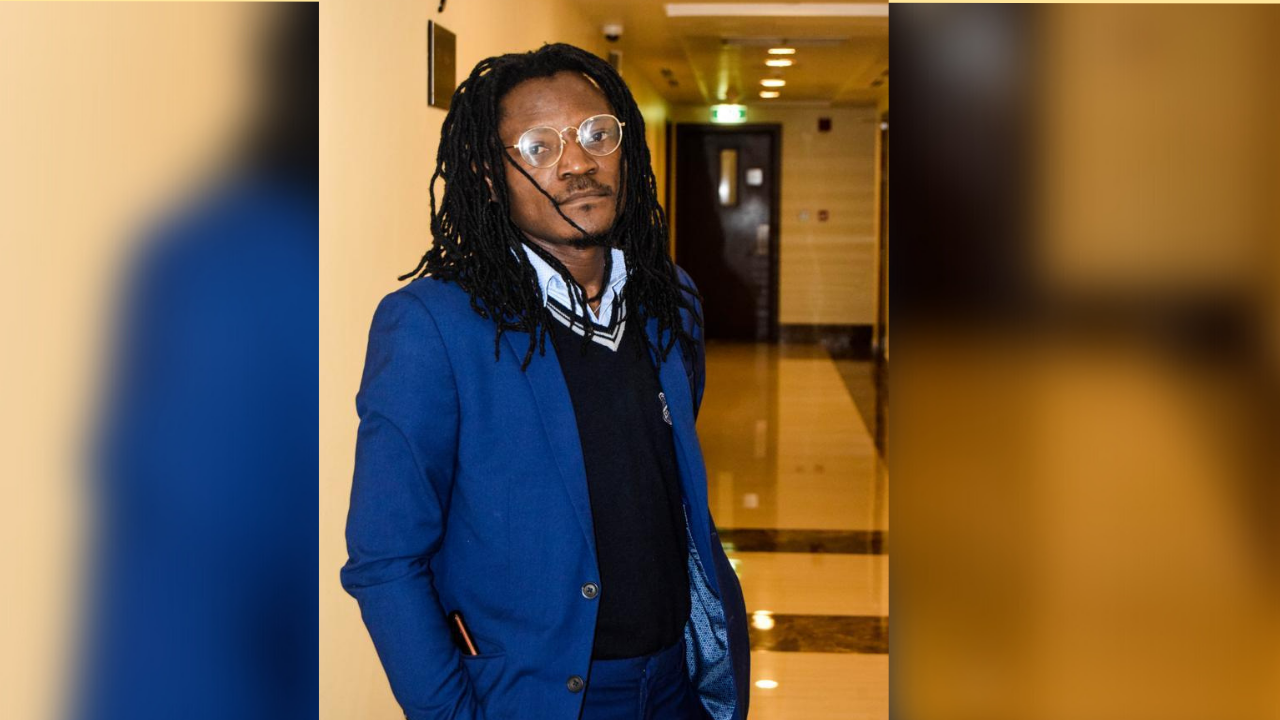 Patrick Hlover is a 27-year-old French journalist. He is a Ghanaian by birth but a Frenchman by heart. He is currently associated with Empire Magazine 1 (EMPIREMAG1) and works as a manager for Afrik Jeunes. Entertainment.

“If you work hard and with desire, everything is achievable,” he remarked.

Patrick was born in Monaco and reared there. He attended school in his own nation from kindergarten through high school. He traveled to Quebec, Canada, at the age of 17 to look at a three-year institution and could go to Manchester, England. Following that, he had a terrific experience being associated with EMPIREMAG1.

“Having an approved identity as a journalist in EXPO 2020-Dubai is a wonderful chance for me,” he happily uttered.

This man wants to interact with people of other nations because he feels that meeting new people is a fantastic way to learn about different cultures and ways of life. With his affable demeanor, he can interact with many individuals and personalities, many of whom become close friends.

Optimism is the key

Patrick’s optimism propels him to achieve his goals and makes his family proud of him. This young expert was given the opportunity to work on the world’s largest exhibition, EXPO 2020 Dubai. According to him, the chance he received inspired him to work hard and enjoy his job. He thinks there’s no harm in wishing for success.

“I don’t sleep because I am a very busy person. This is how I create and pursue my ambitions. I’ve always wanted to put in the effort, ” he stated.

Patrick is a goal-oriented person and has a dream to be one of the best assets in the media industry. When Dubai Vibes Magazine asked him about his plans, he said that he never sleeps because sleeping is an activity that slows him down.

Coming to Dubai is a fantastic chance for Patrick. He saw it as a stroke of good fortune. Two months after starting his new job, he was faced with an unexpected predicament. He came to Dubai cheerfully and soon performed his duties with pride and purpose.

“I used to manage the social media accounts and publish and produce CD album covers for singers and artists,” he explained.

One of his favorite aspects of working in media was meeting notable people from various disciplines. Superstars in sports, entertainment, politics, and even business.

His life experiences have taught him to be more careful when making decisions and listen to other people’s ideas and perspectives. He works as a manager and journalist for a well-known magazine after a period of dedication and patience.

Patrick’s excitement for life is in his veins, and it keeps him moving and thinking that his ambitions are more important than the oceans.

Finally, he stated that the key to a happy and fulfilling job is effort, thinking, and endurance. Because of these ideals, he was compact and cheerful in life.