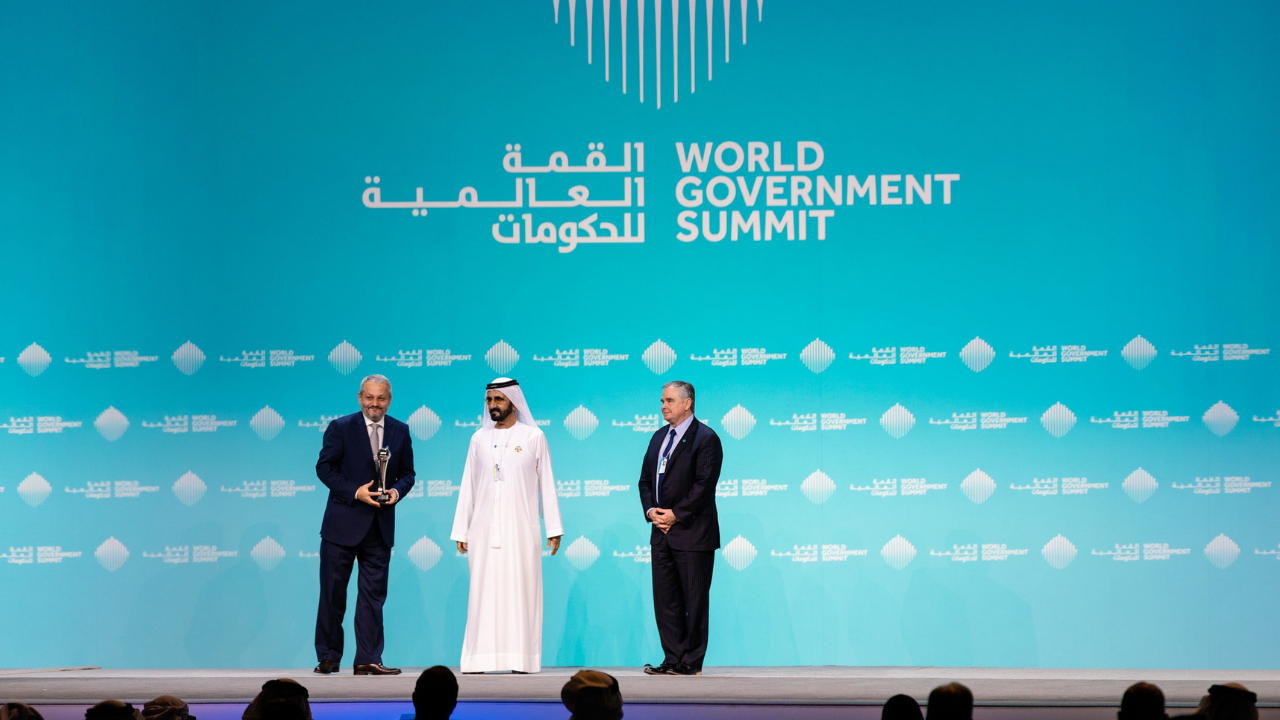 Under the directives of His Highness Sheikh Mohammed bin Rashid Al Maktoum, Vice-President and Prime Minister of the UAE and Ruler of Dubai, Mohammad bin Abdullah Al Gergawi, Minister of Cabinet Affairs and Chairman of the World Government Summit Organisation, has announced that the 2023 edition of the World Government Summit (WGS2023) will be held from 13th to 15th February, 2023, following the resounding success of WGS2022.

The two-day event this year convened more than 4,000 guests and participants who gathered from over 190 countries, including heads of state, government leaders in fields from healthcare, finance and climate change to energy and youth affairs and engaged in more than 110 impactful plenaries, dialogues and panel sessions aimed at tackling the greatest human challenges today.

Hosted this year at Expo 2020 Dubai, WGS2022 was a great culmination of the global event, which brought together the world’s nations on the quest of creating a better tomorrow, Al Gergawi said.

Looking ahead, Al Gergawi added that the next edition of the World Government Summit will raise the bar once more. “Becoming a platform that shapes the future of governments by convening heads of state will advance the pursuit of a new era of agile and collaborative governance which works to improve the lives of all global citizens,” he said.

“The World Government Summit over the past decade provided models that ensure a hopeful future for governments and the people they serve,” Al Gergawi continued. “Each year, we challenge ourselves to exceed the success of the previous edition. The UAE has shown that nothing is impossible, and we take this mindset forwards into the next edition of the Summit in the name of progress and prosperity for all.”