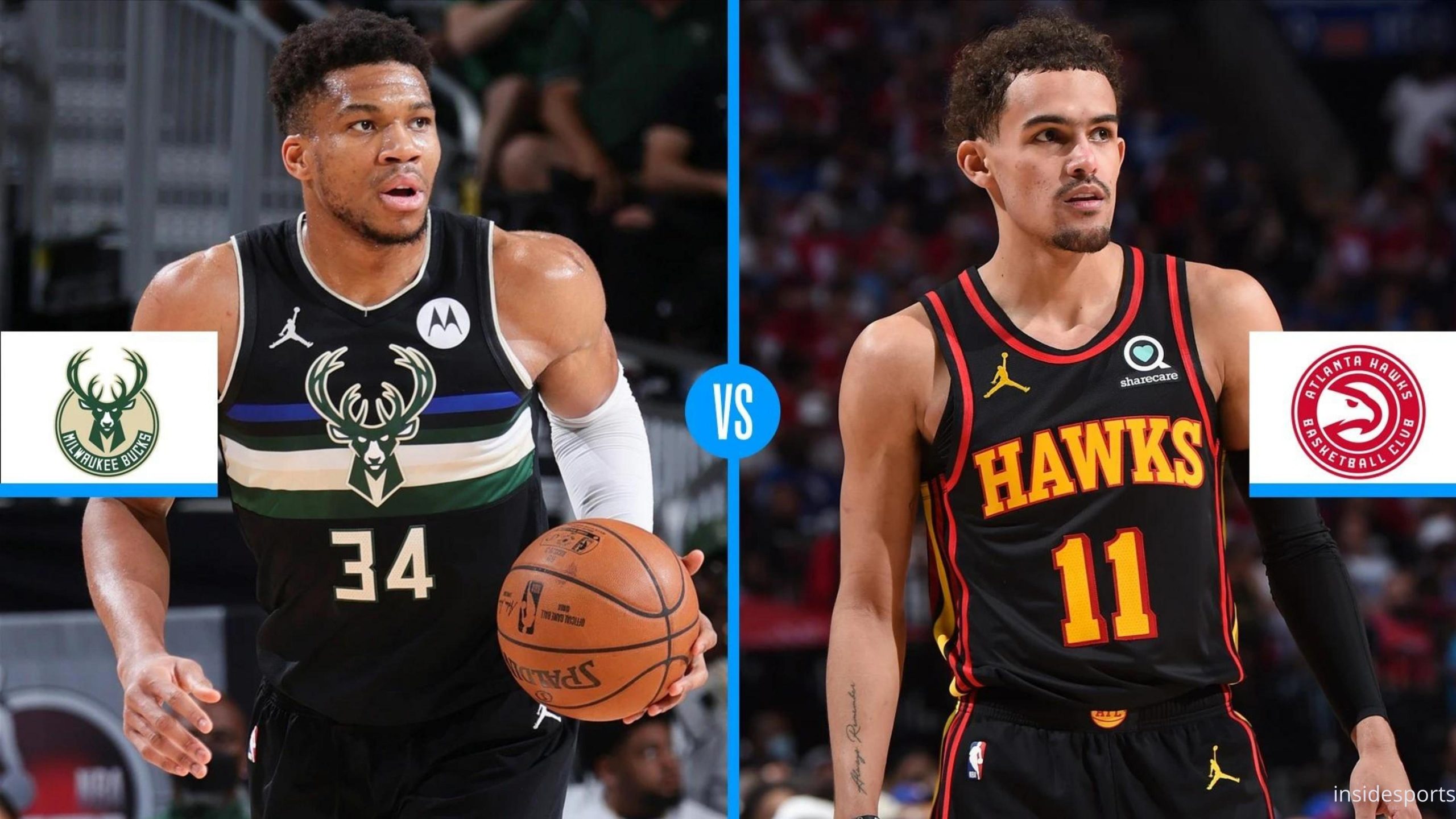 The National Basketball Association (NBA) and the Department of Culture and Tourism – Abu Dhabi (DCT Abu Dhabi) today announced that tickets for The NBA Abu Dhabi Games 2022 will go on general sale Thursday, June 30 at 1 p.m. GST at NBAEvents.com/AbuDhabi.  The NBA Abu Dhabi Games 2022 will feature the Atlanta Hawks and the 2021 NBA champion Milwaukee Bucks playing two preseason games at Etihad Arena on Yas Island in Abu Dhabi on Thursday, Oct. 6 and Saturday, Oct. 8 at 8 p.m. GST, marking the league’s first games in the United Arab Emirates (UAE) and the Arabian Gulf.

As part of today’s announcement, the league also named four-time NBA champion and Naismith Memorial Basketball Hall of Famer Shaquille O’Neal as the official NBA Abu Dhabi Games 2022 Ambassador.  In this capacity, O’Neal, who was selected to the NBA 75th Anniversary Team in October as the league tipped off its landmark 75th Anniversary Season, will attend The NBA Abu Dhabi Games 2022, participate in youth development programming and interact with local fans during the week of the games.

The NBA will also become the first North American sports league to launch social media channels in Arabic on Facebook, Instagram and Twitter (@NBAArabic), providing comprehensive in-language news and content for fans in the region and around the world beginning June 30.

The NBA Abu Dhabi Games 2022 will air live in the UAE and across the Middle East and North Africa on beIN SPORTS, The Sports Channel and NBA League Pass, the league’s premium live game subscription service.  The games will reach fans in more than 200 countries and territories around the world on television, digital media and social media.

The NBA Abu Dhabi Games 2022 are part of a groundbreaking multiyear partnership between the NBA and DCT Abu Dhabi that earlier this year saw the launch of the first Jr. NBA Abu Dhabi League, a youth basketball league for 450 boys and girls ages 11-14 from local schools across Abu Dhabi.  The partnership also includes a variety of interactive fan events featuring appearances by current and former NBA players, a series of NBA FIT clinics promoting health and wellness, and an NBA 2K League exhibition event at Middle East Film & Comic Con.

The partnership also sees DCT Abu Dhabi, under “Visit Abu Dhabi,” the tourism promotion initiative of the UAE’s capital city, serve as an Official Tourism Destination Partner of the NBA in the Middle East, North Africa, Europe and China.

More than 220 male and female prospects from the Middle East – including five players from the UAE – have participated in Basketball Without Borders (BWB) or NBA Academy, the league’s elite basketball development programs for top prospects from outside the U.S.  Since 2019, more than 500 boys and girls have also participated in the NBA Basketball School Dubai (UAE), a year-round, tuition-based basketball development programme for boys and girls ages 6-18.