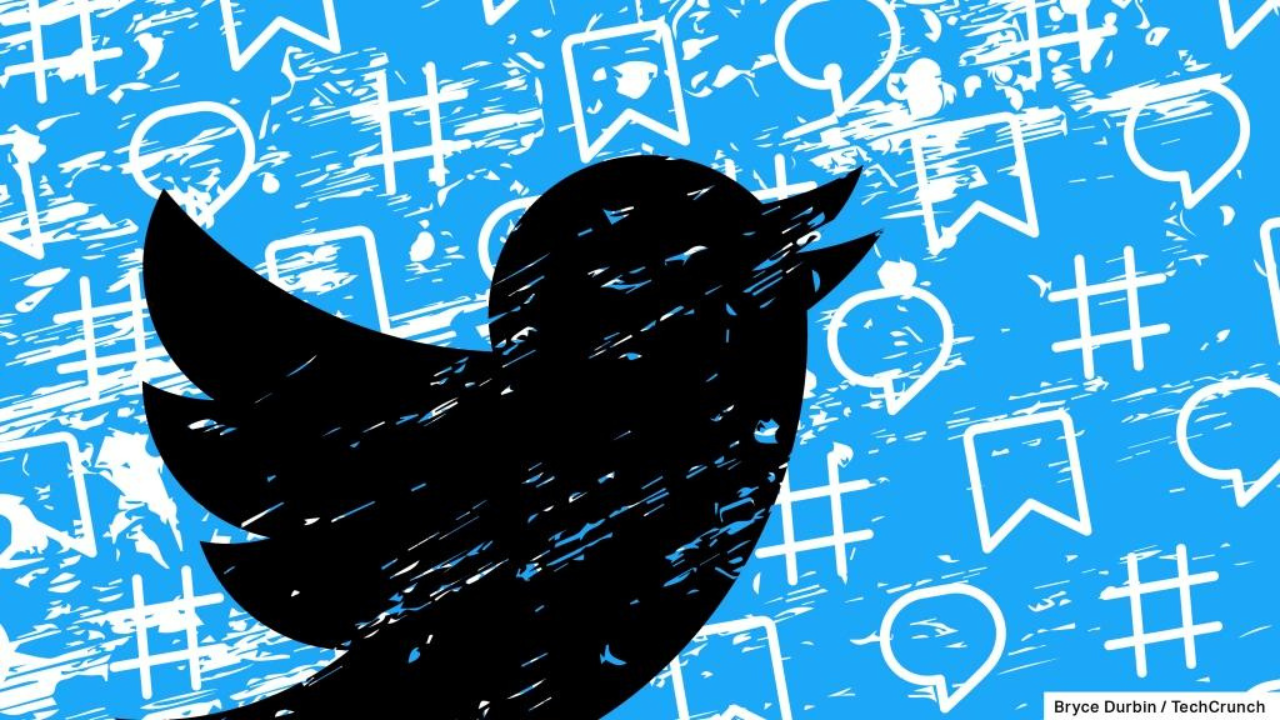 Twitter said on Wednesday that the company was testing a new tool called “Notes” that would allow anyone to produce a longer version of write-ups and tweets as a link both on and off Twitter.

Revue, a newsletter company, will also be a part of the new Twitter Writes, which will allow a select group of authors to catch up with lengthier essay-style write-ups.