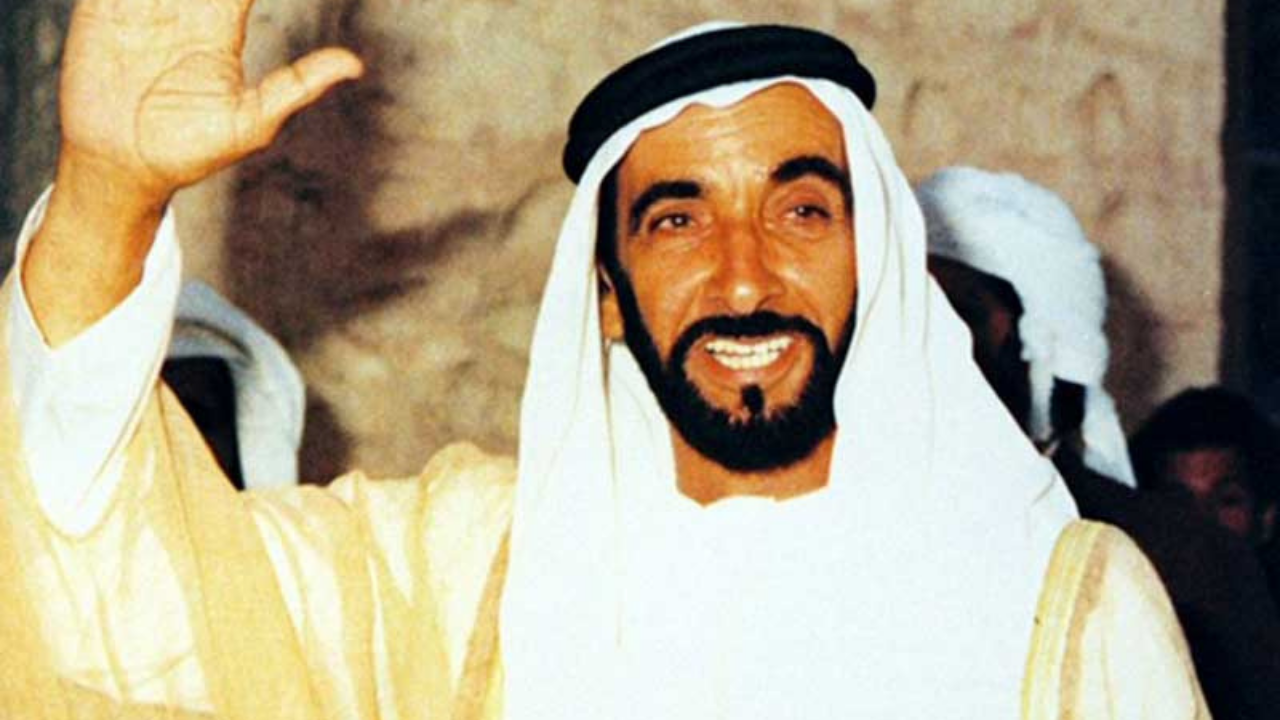 Today, the UAE will celebrate Zayed Humanitarian Work Day, coinciding with the anniversary of the death of the Founding Leader, the late Sheikh Zayed bin Sultan Al Nahyan.

Since the passing of Sheikh Zayed, the UAE has celebrated Zayed Humanitarian Work Day to commemorate his legacy and continue his journey of giving.

The event is also an annual occasion to announce the launch of several vital humanitarian and charity initiatives through hundreds of official community events.

Sheikh Zayed was a symbol of giving and provided aid to needy people around the world. Due to his significant efforts, the UAE has gained a significant regional and international humanitarian stature.

The UAE has been a model of humanitarian giving since its establishment in 1971, and has adopted the vision of the late Sheikh Zayed.

The Abu Dhabi Development Fund was established in 1971, while the Zayed bin Sultan Al Nahyan Charitable and Humanitarian Foundation was founded in 1992.

Sheikh Zayed was keen to institutionalise the foreign aid sector to enhance its efficiency and promote responsibility, and over 40 donors, and humanitarian and charity foundations have been established in the UAE to provide services worldwide.

These facts confirm the valuable stances and directives of the late Sheikh Zayed, and the value of development and humanitarian aid provided by the UAE from 1971 to 2004 to nearly 117 countries, which amounted to some AED90.5 billion.

The late Sheikh Zayed received awards and recognitions from many countries, in appreciation of his services to humanity.