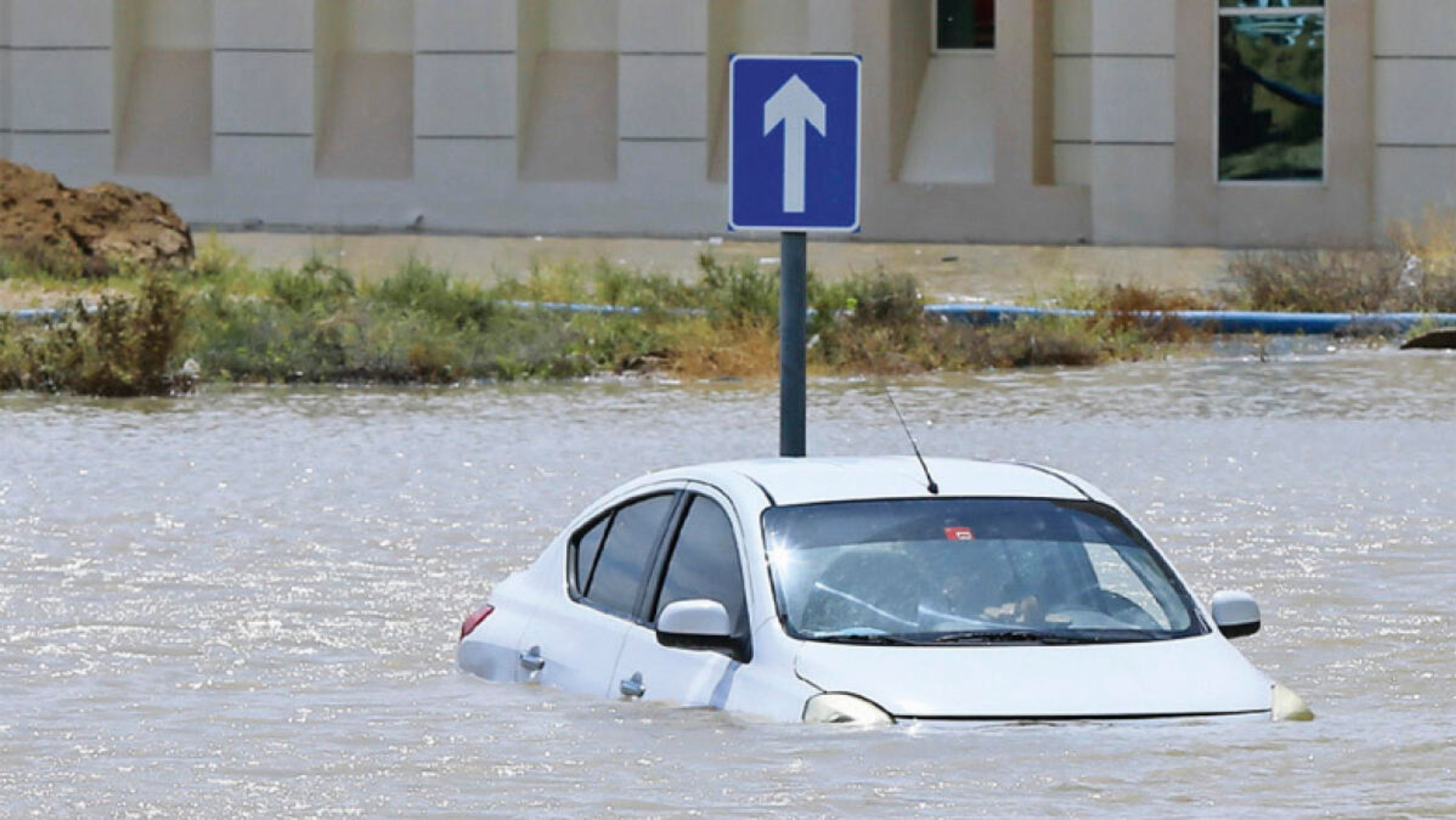 Five Pakistani nationals were among the seven persons who perished last week during the torrential rains and flooding in the Northern Emirates, according to the Pakistan’s Ministry of Foreign Affairs.

The UAE’s Interior Ministry stated last week that the victims were from Asian nations without stating their nationality.

“We express our deepest sympathies to the families of the deceased and pray for the speediest recovery of those injured, ” Pakistan’s Ministry of Foreign Affairs condolences.

Woman who wins Emirates Draw’s AED 77,777 will use the money to care of stray animals