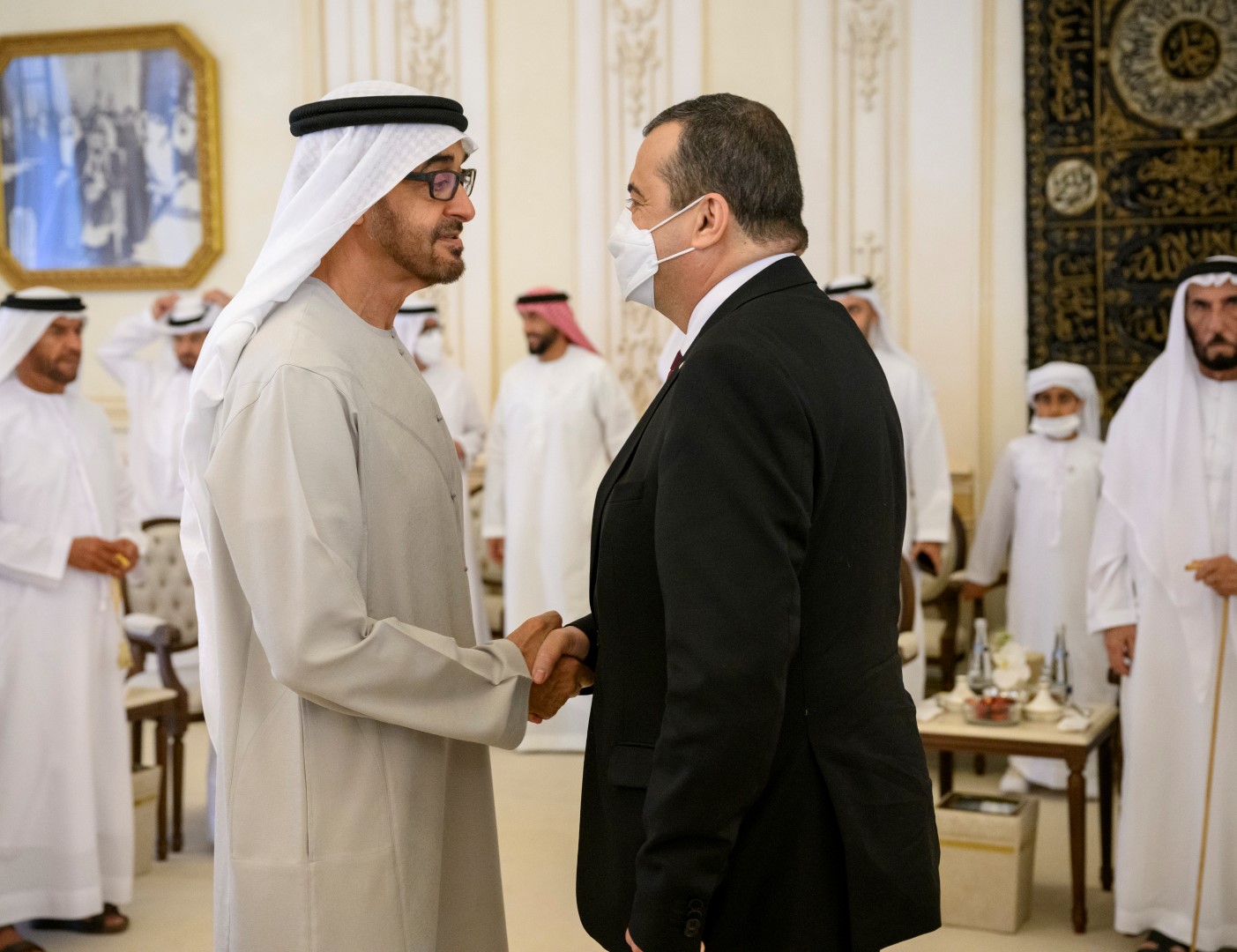 His Highness Sheikh Mohamed bin Zayed Al Nahyan today received a written message from the President of the People’s Democratic Republic of Algeria, wherein His Highness has been invited to participate in the 31st regular session of the Arab League Summit, to be hosted by Algeria in November.

During the meeting, they reviewed the prospects of further strengthening the fraternal relations between the two countries for the higher good of their peoples.