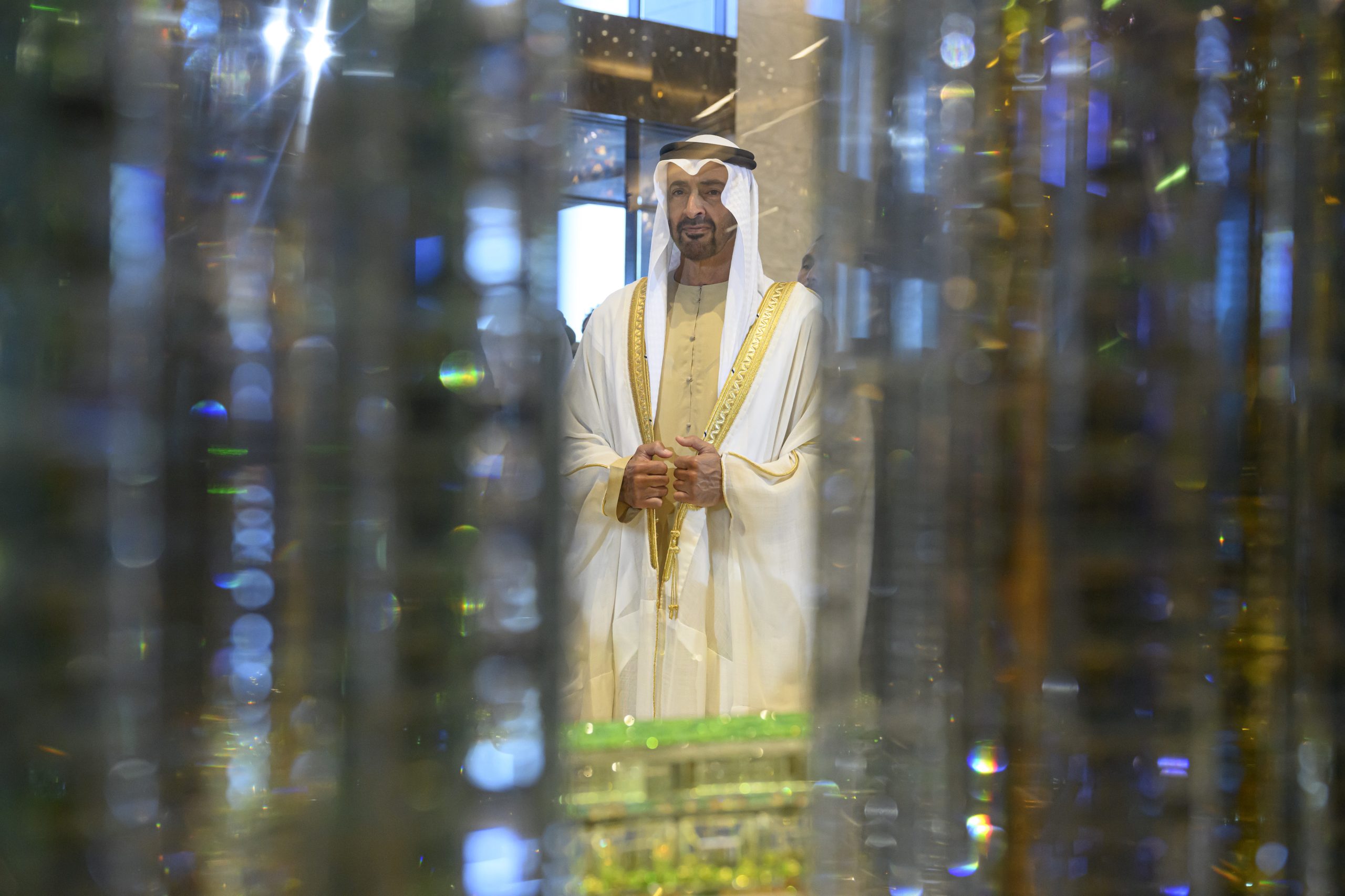 This came as the UAE president visited the mourning majlis of the deceased on Saturday in the East Al Qurm locale in the UAE capital. He offered condolences to his family and prayed to Allah Almighty to rest his soul in paradise.