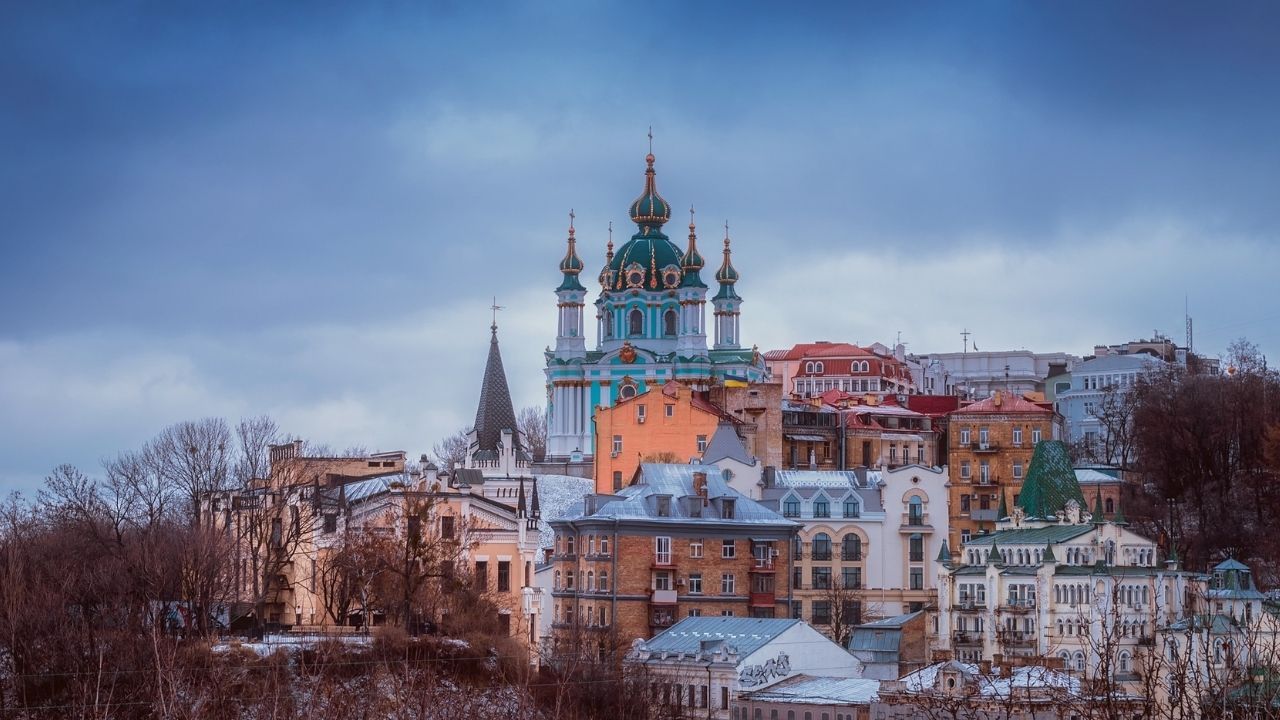 According to the report of CNBC, the troops of Russia has order to breakaway into two in regions of eastern Ukraine as per order by Russian President Vladimir Putin.

It is a move that could undermine hopes of a diplomatic solution to the ongoing crisis, with UK health minister Sajid Javid saying on Tuesday that Russia has invaded Ukraine.

“From the reports I think we can already tell that [Putin has] sent in tanks and troops,” U.K. Health Minister Sajid Javid told Sky News. “From that you can conclude that the invasion of Ukraine has begun.”

The current activity has not yet been described by U.S. President Joe Biden as an invasion.

Near the Russian border, the east of Ukraine has been the scene of low-level fighting between Moscow-backed separatists and Ukrainian government forces for eight years.