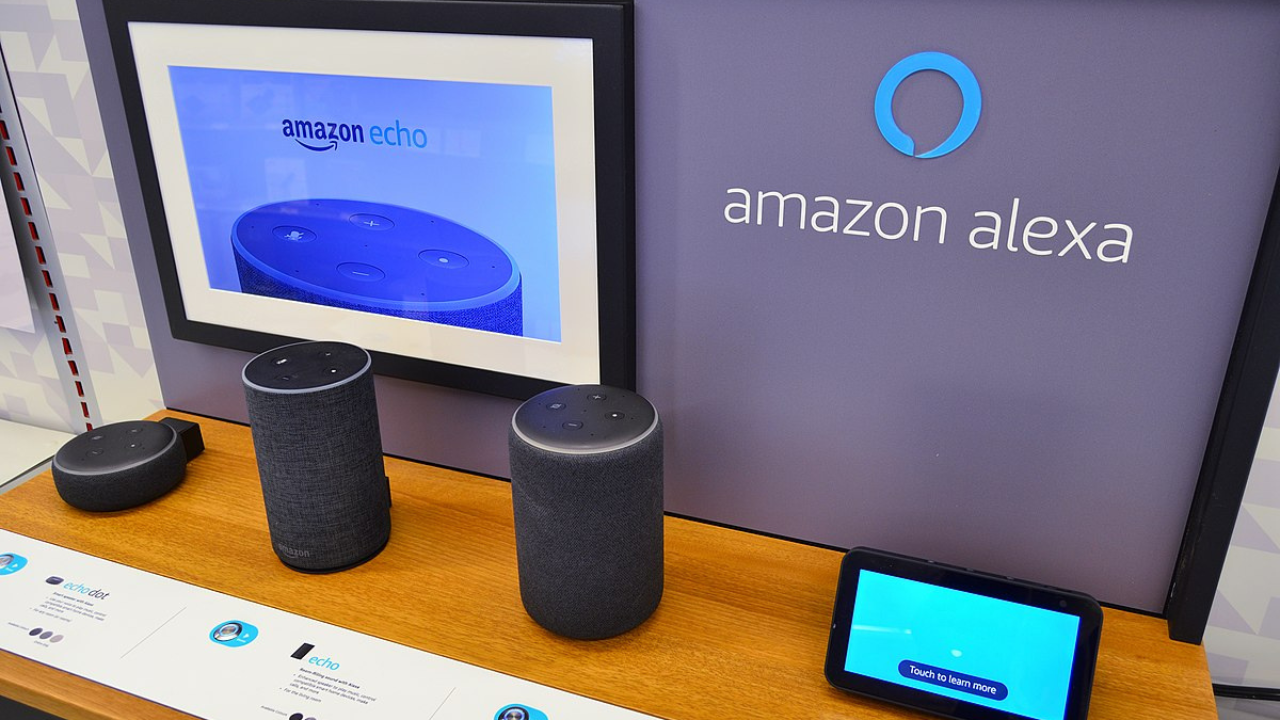 It is currently talk of the town that Amazon’s Alexa may soon be able to mimic the voice of deceased family members.

This new feature was revealed during Amazon’s Re: Mars conference in Las Vegas. The new program would allow the virtual assistant to mimic a person’s voice in less than a minute.

According to Rohit Prasad, Alexa’s senior vice president and lead scientist, the feature intends to incorporate more human characteristics such as empathy and emotion through contact with Alexa.

“These attributes have become even more important during the ongoing pandemic when so many of us have lost ones that we love,” Prasad said.

“While AI can’t eliminate that pain of loss, it can definitely make their memories last.”