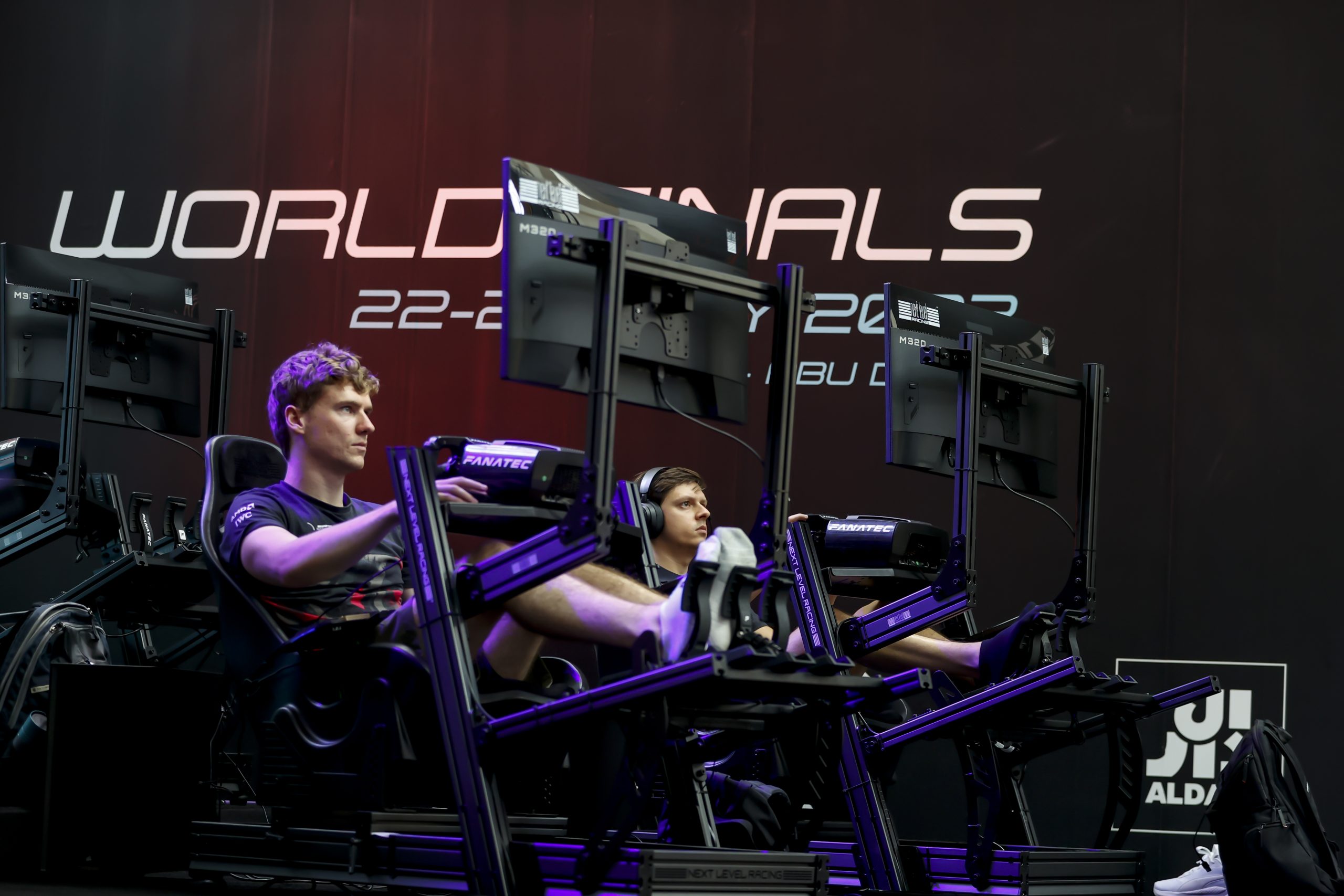 The local eSports team lead by James Baldwin, Isaac Gillissen and Marko Pejic will face off against the top SIM-Racing teams in the world with the semi-finals kicking off on 22nd July

Following a dominant streak to win Group A, Yas Heat’s trio will compete in two-day finals with a prize pool topping £100,000 up for grabs

Yas Island, Abu Dhabi, UAE, 22 July, 2022: The World Finals of the V10 R League is set for its grand finale this summer in Abu Dhabi, with the live eSports competition kicking off at Yas Mall on Friday 22nd July for the final rounds of the sim racing series to crown this season’s champion.

The live World Finals will conclude the league’s third season, will feature some of the biggest names in Sim racing including Mercedes AMG Esports, Roman Grosjean eSports, Team Redline and the local team of YAS HEAT from Abu Dhabi. Following a gruelling four weeks of the online group stages, the four teams will face off at Yas Mall over the two-day grand finale event to crown this year’s champions.

Leading drivers, James Baldwin and Isaac Gillissen have their eyes firmly set on glory in Abu Dhabi to put the local team on top of the world at this year’s V10 R-League World Finals. Baldwin said: “Being the home team, we are excited to get support from the home crowd to spur us on to get the victory. We are confident we can get the championship win.”

Following the successful season so far, in which YAS HEAT topped Group A to earn automatic qualification for the live finals, Gillissen is looking forward to testing the team’s abilities against the best SIM drivers in the world. Gillissen added: “As a team, we’re Incredibly excited for the V10 R-League Finals in Abu Dhabi this weekend. We’ve been working really hard on perfecting every aspect and I’m looking forward to showing that on track.” Addressing YAS HEAT fans, Gillissen said: “The races are going to be super exciting, so make sure to keep updated with our socials, thank you so much for the support so far, and hope to see you there”.

Yas Heat’s Team Principal, Cam Royal feels this season has been a monumental rise for the team, with more to come from the Abu Dhabi team in this week’s live world finals. Royal said: “Since the inaugural season of the V10 R-League in 2020, YAS HEAT has showcased progressive results in the series through hard work and dedication.

“Now, coming into Season 3 as the top team in Group A, we are committed to bringing home the trophy and showing our best in class performances at our home circuit, and we look forward to putting on a thrilling show for both our local and international fans.”

With the semi-finals kicking off this year’s live finals on Friday 22nd July in Abu Dhabi, fans can watch on at Yas Mall or online with the finals streaming live at www.twitch.tv/gfinitytv.