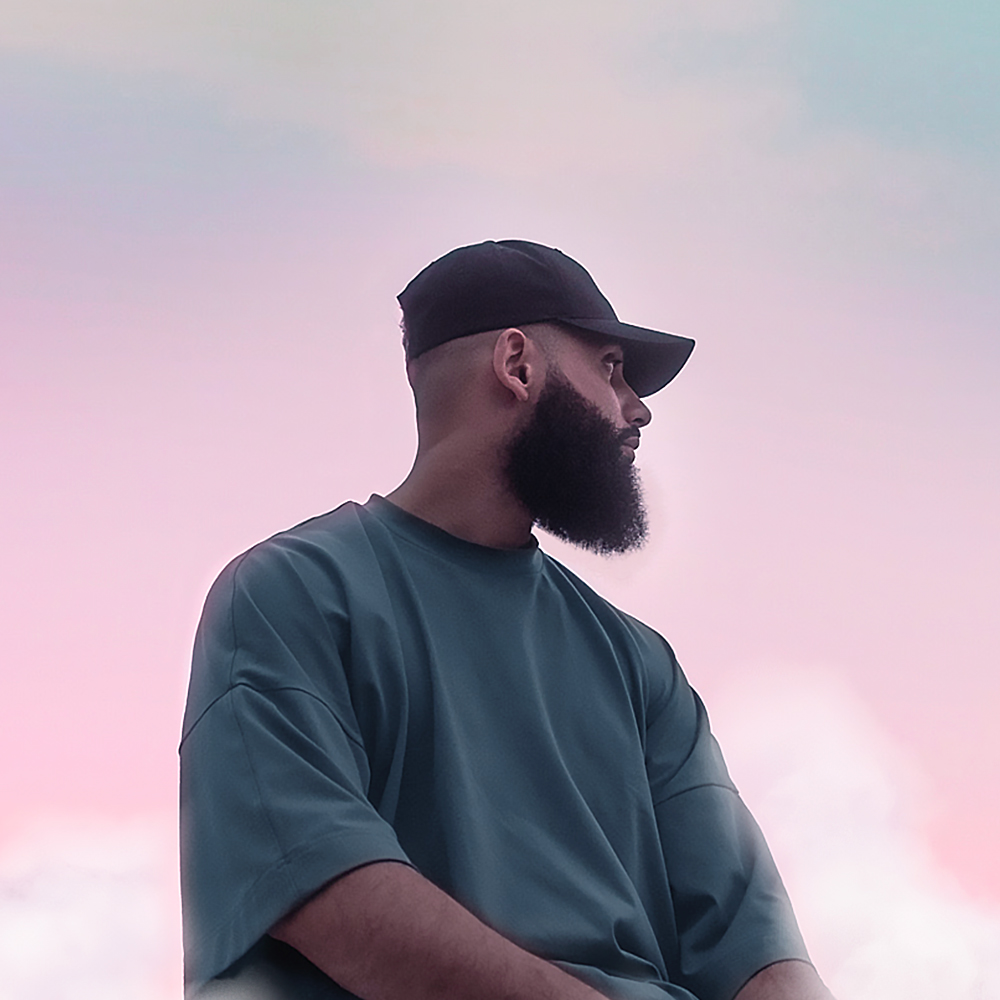 The ability to be creative is one of the most outstanding qualities that many people admire. A person living in the arts is seen to be more naturally gifted than nurtured. And as it becomes better with use, it can finally produce a masterpiece.

France produced some well-known painters, curators, artists, and art theorists. And it appears that many French people are interested in valuing the core of art and culture. They undoubtedly incorporate it into their daily lives, adding dimension to their personalities.

Like the 26-year-old French young professional Zak Eazy, a longtime arts enthusiast and digital artist. He uses a computer and a mouse rather than a paintbrush, unlike legendary painters like Édouard Manet, Claude Monet, Pierre Auguste Renoir, Edgar Degas, and Camille Pissarro.

His artistic career officially began when he started independently learning how to utilize editing programs in 2013. He claims he had to study it because his primary line of employment is in marketing and communication.

Although still a novice in the worldwide arena of graphic design, he is well recognized in Dubai for the flawless, beautiful, and distinctive graphics of the many monuments and tourist attractions.

Zak claims that when he was three years old, his father introduced him to the world of the arts, and this was the moment in his life when he began to fall in love with what he was doing. Up until he entered the university, the motivation and impact persisted.

Zak is more engaged in graphic design as a hobby rather than a job. He often works with several well-known businesses as a freelancer, expanding his network and relationships globally.

When asked how he likes his present job, he responded, “What I like the most is the creative side. It enables me to produce what I want, where I want, and to feel free. I wouldn’t say I like having my efforts limited.”

However, before having his own time and establishing himself as a freelancer, he faced several obstacles and difficulties that shaped the person he is today.

He spent five hours every day traveling back and forth by train from his birthplace of Lille to Paris during his four years of pivotal employment in Paris.

“Even though it was difficult, I liked these years because I learned so much about the creative process, graphic design, and myself. I had a lot of family support over these years, and I was confident that I would get well after that,” he stated.

Zak has lived in Dubai for a while; he travels frequently and considers the emirates one of his favorite locations. He claims to have visited Dubai seven times in a calendar year. He continues to go there because he views it as a city of opportunity and wealth.

“I cherished Dubai. For me, it is a city of dreams where everything is possible. I admired Dubai’s cultural richness; you can find people of all ethnicities there and get knowledge from each,” he said.

As a traveler, he is constantly inspired by the new landscapes he encounters and the cultural variety that occasionally inspires him to create original works of art. His creative creativity and digital ability can result in a masterpiece.

He always makes it a point as a traveler to find inspiration and apply it to his art everywhere he goes. Bringing together your work and passion is what it comes down to.

Zak’s creations are masterworks that inspire others to appreciate contemporary art. Zak’s distinctive style of art will always have a more significant meaning for him than for other people, and it serves as a way for people to realize that while dreams may be ideal, they can become a reality when someone knows how to wait. The world of digital graphic design may be the most popular platform in the world of art in today’s generation.

This modest man has many aspirations for his life, but much as with art, it depends on how to make them come true. As a young adult, he hopes that one day the next generation will likewise see art as a passion and connection rather than just a design.

Finally, this man is a man of skill and character who always gives the advice to trust in oneself, and everything will work out in the end.