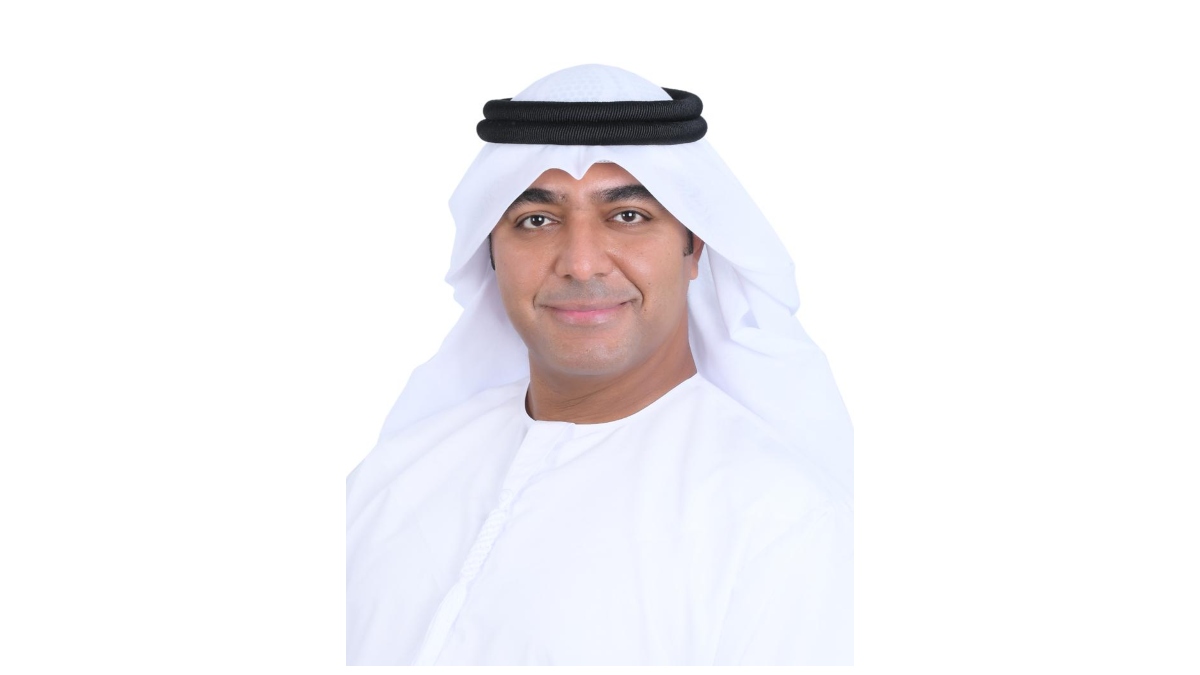 Maqsoud Kruse, Chairperson of the National Human Rights Institution (NHRI), said that human beings in the UAE have been the main focus of all its developmental efforts throughout its 50-year journey.

Kruse added that the issuance of Federal Law No. (12) of 2021 establishing the National Human Rights Institution, which coincided with the UAE’s celebration of years of achievements, underscored the UAE’s future and consistent approach in supporting all efforts aimed at promoting and preserving human rights and dignity.

He explained that the National Human Rights Institution is established as an independent entity that has its own legal personality and enjoys financial and administrative autonomy, in line with the Paris Principles. “Its work methodology is built on objective and impartial legal and human rights approaches and professional mechanisms that take into consideration both international human rights standards and local specificities.”

This came during the first media briefing of the NHRI, which was held today at the Emirates News Agency (WAM) headquarters in Abu Dhabi, to introduce the NHRI, elaborate on its functions and mandate, and to review the outcomes of the first inaugural meeting of the NHRI Board of Trustees and relevant developments in the coming period.

The NHRI Chairperson reviewed the outcome of the first inaugural meeting of the NHRI Board of Trustees for the 2022-2026 term, held on Wednesday. The meeting saw the approval of the “100-day plan” for the institutional and organisational workings.

He added that the inaugural meeting featured a session to organise an NHRI Deputy Chairperson election at the second meeting of the Board of Trustees, which will be held on Wednesday, 2nd February, 2022. The board also tasked the NHRI Secretary-General with drafting the main administrative, organisational and financial structures and regulations to be submitted to the Board of Trustees, and reviewed and approved at the second meeting.

The board approved the formation of a temporary “Advisory Committee” to review, audit and advise on all matters related to all drafts, proposals and projections submitted to the Board of Trustees for approval during the 100-day period, provided that the committee’s status is reviewed after the 100-day period has elapsed.

Kruse further explained that board approved the titles of six main committees concerned with the basic issues and topics that will be in focus for 2022, noting that the NHRI’s second meeting will feature a session to elect committee chairs from members of the Board of Trustees. The names of the six approved committees are as follows; the Civil and Political Rights Committee, the Economic, Social, Cultural and Environmental Rights Committee, the Complaints, Monitoring and Field Visits Committee, the International Relations and Non-Governmental Organisations Committee, the Committee for the Promotion of Human Rights Culture, and the Legal and Legislative Affairs Committee.

The NHRI Chairperson said that the board approved the NHRI’s “visual identity” and the inauguration of its “Media Centre”, in addition to the rollout of the campaign to launch the NHRI’s official website and social media accounts during the board’s second meeting.

He continued, “We have just begun a task that has no limits, and all issues and topics are open for discussion. Our slogan is “Know your rights”, as we believe that every human being has rights. We are working around the clock to build partnerships and bridges, launch initiatives, and organise field visits and various meetings, to establish constructive communication with everyone, with the goal of promoting the protection of human rights and ensuring the implementation of best human rights practices across all fields.”

Responding to WAM’s questions regarding the launch of a multilingual platform to enable community contribution and promote human rights, Kruse said that the NHRI will include in its official website and social media accounts an interactive portal to empower community members of all segments and those interested in human rights protection to work together and submit inquiries, remarks and recommendations. “This will enable us to constantly improve our performance,” he added.

Speaking of the NHRI drawing on the ‘Principles of the 50’ document, the NHRI Chairperson said that the NHRI’s establishment is but a reflection and extension of this vision, which is dedicated to driving the UAE’s development in all fields. “However, the NHRI’s main mission is enhancing the UAE’s human rights track record, promoting human rights protection, raising awareness levels and ensuring the integration of such practices into institutional frameworks.”

Kruse said that the enhancement of the human rights culture will not be limited to seminars, lectures and programmes, as it will be further supported by the publications that NHRI is working on, as well as the virtual library and other information sources that will be developed in the coming period.

Regarding the NHRI’s issuance of periodic reports, Kruse said that according to the law, the NHRI will prepare its annual report, which will first be referred to President His Highness Sheikh Khalifa bin Zayed Al Nahyan, then to the Cabinet and finally to the Federal National Council, and made available to the public.

He added that the report would reflect the NHRI’s evaluation of the human rights situation in the UAE, through constant monitoring and drafting of the relevant recommendations.

Kruse indicated that the NHRI will cooperate with relevant local and global organisations on all reports and remarks received to conduct an assessments in line with the NHRI’s work methodology and mechanisms, which are based on objectivity, professionalism and impartiality.

He also stated, “Our doors will always be open to all international organisations wishing to cooperate with the NHRI.”

Regarding the NHRI’s field work, Kruse said that Federal Law No. (12) of 2021 lists up to 14 items, which constitute the NHRI’s jurisdiction, and a set of objectives, including holding field visits through the Complaints, Monitoring and Field Visits Committee. These include several establishments, such as punitive and correctional facilities, shelters, labour complexes and other facilities requiring field visits to determine the human rights situation and submit relevant recommendations and proposals.

Kruse stated that, as part of its approach to dealing with various issues, the NHRI is currently developing mechanisms, procedures, and official platforms to enable everyone to submit complaints, appeals, observations and other proposals, and the NHRI teams to evaluate and develop relevant work plans.

He pointed out that the “100-day plan” aims to accelerate the completion of the organisational and administrative aspects necessary to launch the work of the NHRI institutionally. “We need to adopt the human resource and financial regulations so that we can start recruitment and form the NHRI work teams, who will help us to consider and assess all submissions made during the board’s first 4-year term, which may be extended only for once.