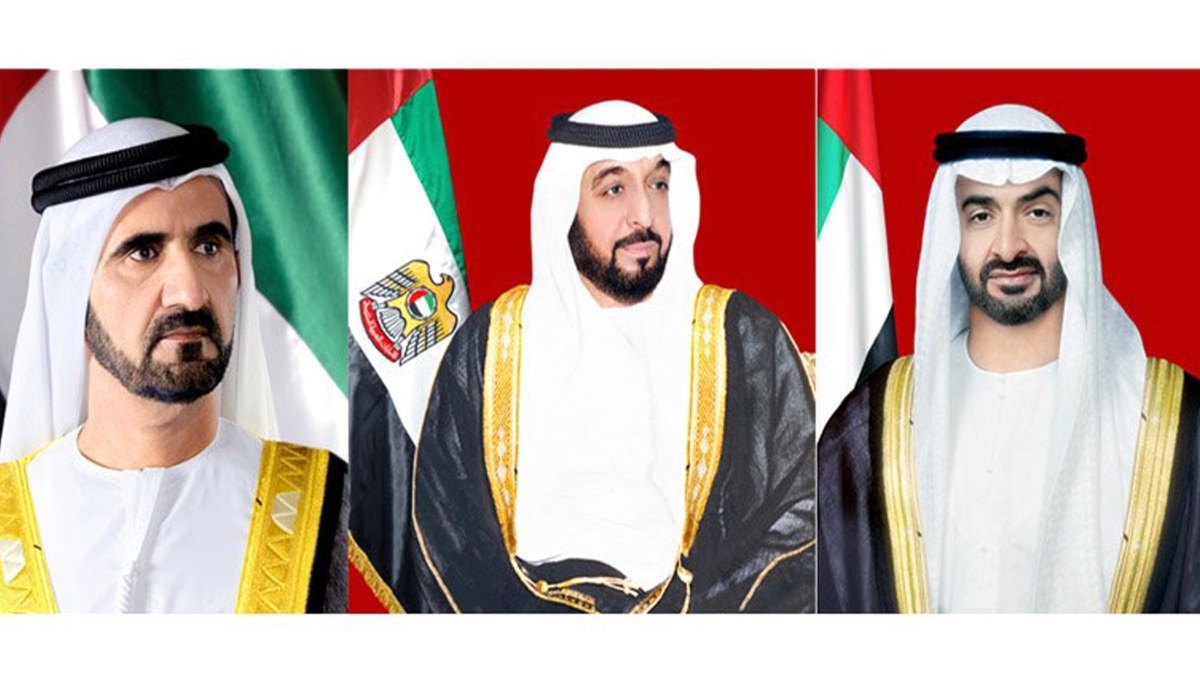 President His Highness Sheikh Khalifa bin Zayed Al Nahyan has received messages of congratulations from Their Highnesses and Majesties, Presidents, Kings and Princes of countries around the world, on the occasion of the New Year, 2022.