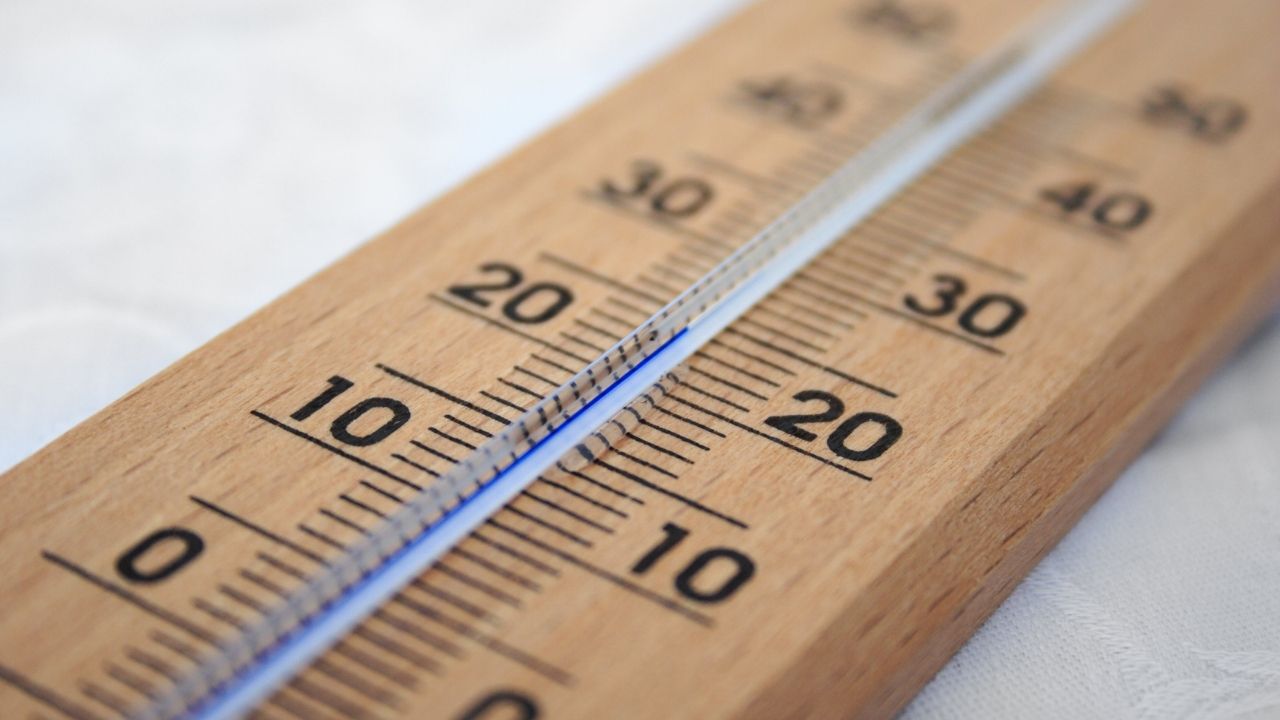 According to the National Centre of Meteorology (NCM), the temperature in the UAE could drop as low as 12°C this month.

Whereas the temperature will continue to drop throughout the month, it will rise somewhat in some regions in the second half compared to January.

According to the weather office, February is one of the winter months when the Arabian Gulf region stays under the effect of the Siberian high-pressure system’s extension. This occurrence is frequently linked to a cold air mass moving in from the north.

The average maximum temperatures in the UAE in February could range between 23°C and 28°C, while average temperatures could fall between 12.4°C and 16.1°C.