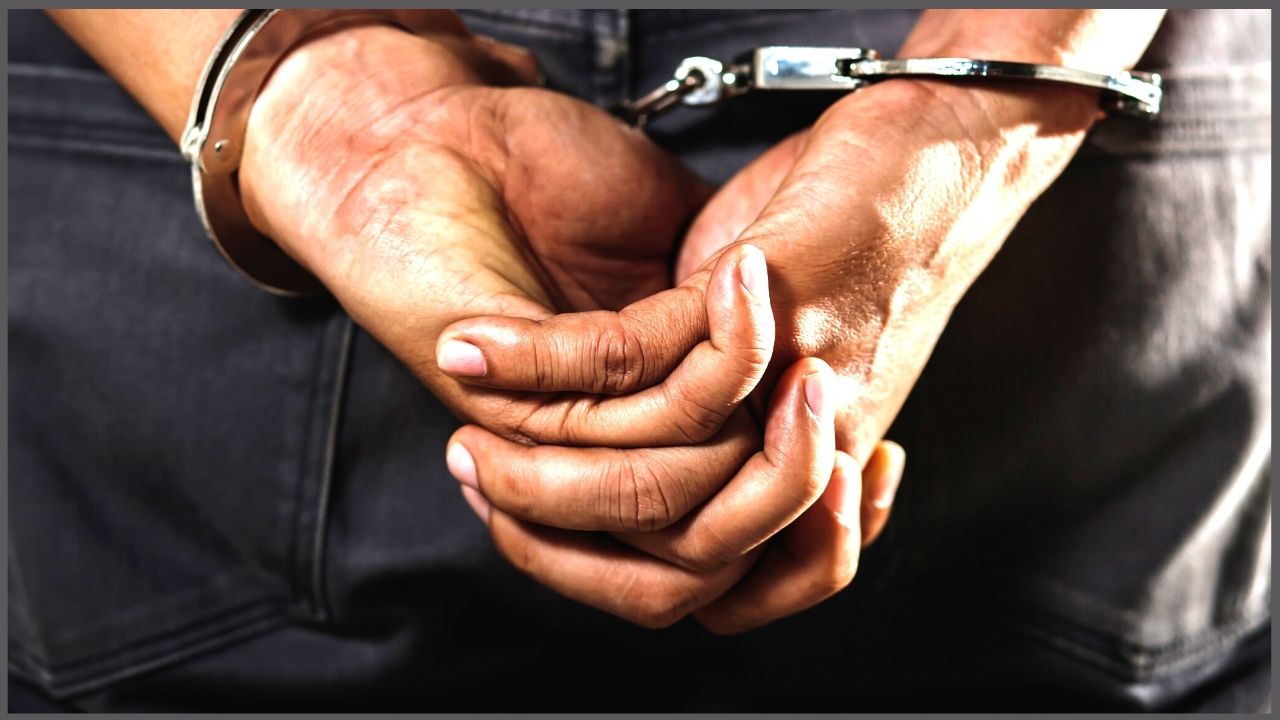 In Fujairah, the Court of First Instance fined a 35-year-old Arab employee AED 1,100 for spreading rumors about drugs among colleagues.

According to the report of the Filipino Times, the accused had publicly defamed the complainant, alleging that he had used narcotics and had a criminal record.

The victim claimed that the accused defamed him at work by accusing him of drug misuse and fraud, and two witnesses stated that they were speaking with the accused when he mentioned that the complainant had been fired from his former employment due to drug usage.

The suspect was submitted to the court by the Public Prosecution, and the Fujairah Court of First Instance decided to fine him AED 1,100 and require him to pay the AED 50 lawsuit fees.