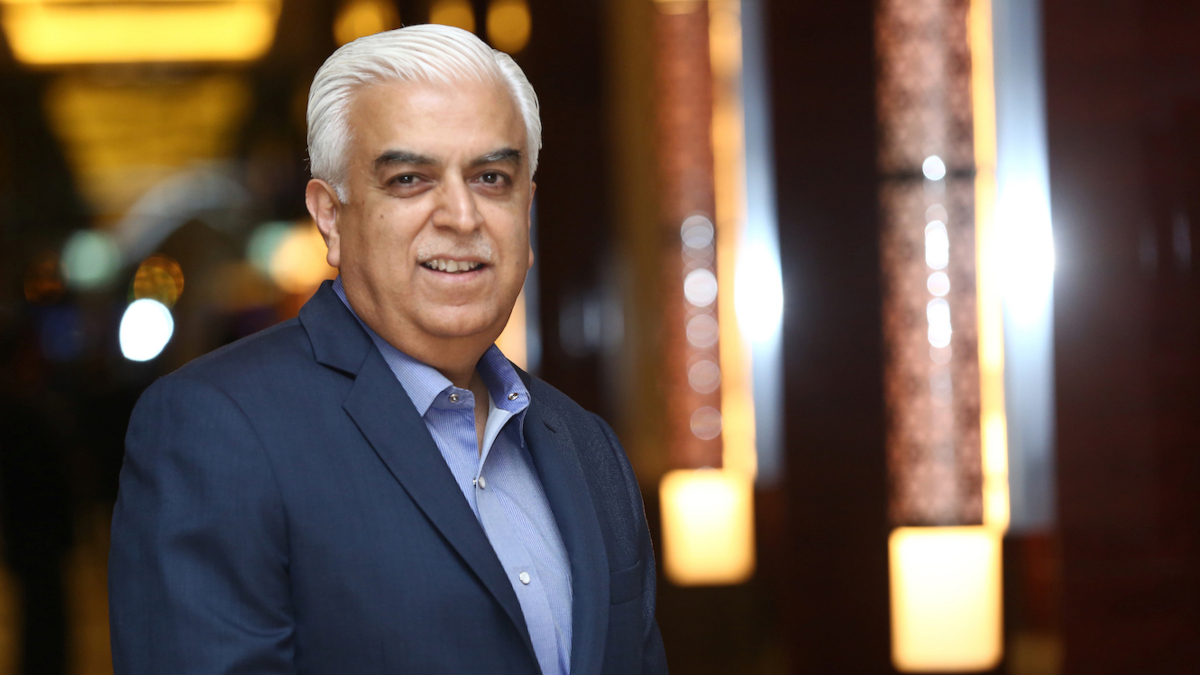 “Strength of great leadership comes from the amount of commitment of the followers,” says Niranjan Gidwani, former CEO of Eros Group, known for his vision, ability and expertise to build regional groups and organizations into brands.

He added: “How leaders behave determines whether or not the followers will committedly follow. Authority, power and influence in leaders actually comes not through our positions or titles, but through our followers.”

Gidwani, who comes from a humble, middle-class, extremely value-based background, said leadership is “most definitely about performance, numbers and parameters.

“And yet, in today’s highly connected and socially influenced world, it is most certainly not just about wealth or profits. This, in part, can be seen by the large number of people globally leaving jobs for a relatively better quality of life. The new generation has very different aspirations.”

Citing Malcolm Gladwell’s book titled ‘David and Goliath’. Gidwaini says that people will obey and follow much, much better when they believe they are being treated legitimately well.

“In the final analysis,” Gidwani says, “leadership is the act of leaving behind a lasting legacy that others will be honored to take forward.

“The cultural impact of good, strong leadership is a culture-based on the concept that attitude needs to be correct and honest towards both people and performance.

“At the country level, (a) classic case study of sustained success with this thought process is the UAE. The country which is home to almost 200 nationalities. The country which has performed on all “people” and “performance” parameters. This small nation which has created massive cultural impact on the global stage. Huge credit goes to the forward thinking and building up of the right culture by its Rulers.”

A degree holder in Mechanical Engineering who holds an MBA from the Symbiosis Institute of Management in Pune, India, Gidwani has over 38 years of hardcore senior management experience with a strong exposure to handling international business.

Out of these 38 years, he has had working stints in India, Hongkong, Germany, Singapore and Dubai. Dubai has been the longest stint of 28 years.