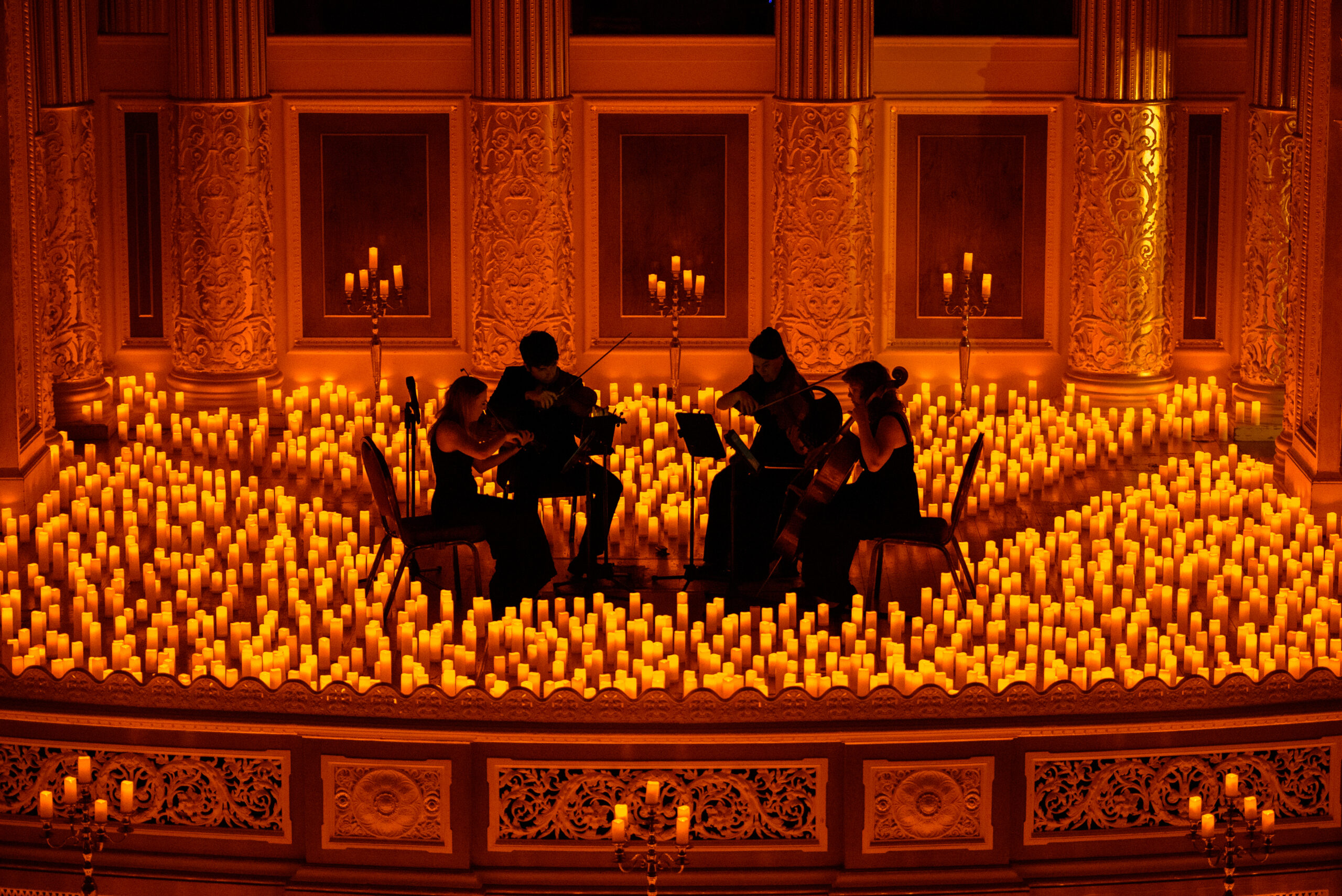 Dubai, UAE – Candlelight Concerts, a Fever Original experience, brings forth its famed tribute showcase for the first time to the UAE, with a series of special performances paying homage to two of the most iconic British rock bands; Coldplay and Queen. The Coldplay concert, to be held at L’Alliance Francaise on the 4th of February, and the Queen tribute at the Queen Elizabeth II Theatre on the 3rd and 4th of March, are the first contemporary artists’ program brought to the region and performed in a classical music event.

Each venue is illuminated by thousands of candles, allowing viewers to fully immerse themselves whilst discovering the music of Coldplay and Queen, with classical renditions of their greatest hits, such as Clocks, Speed of Sound, Paradise, Bohemian Rhapsody, Under Pressure, and more. Introducing these ‘tribute’ programs more aligned to rock and pop artists performed by a string quartet or other classical instruments enables the broader audience that might have never considered a classical music concert before to connect with them.

Candlelight Concerts are a series of classical music concerts aimed at democratizing access to classical music by allowing people worldwide to enjoy live candlelit music performances by musicians in various stunning locations. Each show brings audiences closer to their favourite musicians by creating intimate experiences where fans can connect directly with these artists through an entire acoustic setlist.

When the concept initially launched in 2019, concerts focused on renowned composers such as Vivaldi, Beethoven, Mozart, Strauss, Tchaikovsky, Chopin, and Schubert. The shows now include a wide variety of themes and genres, including tributes to contemporary artists like Queen, ABBA, Coldplay, and Ed Sheeran, as well as shows dedicated to K-Pop, movie soundtracks and many more. This Fever Original concept is present in more than 100 cities worldwide, with over 3 Million guests in attendance to date.

Candlelight Concerts strives to create events to cultivate the city’s unique venues, celebrating the most significant composers and local musical talent while contributing to making culture accessible to people who wouldn’t usually have access to classical music. Beyond the Candlelight Concerts, other Fever Original experiences include Murder Mystery: The Emerald House, Dining in the Dark, Stranger Things: The Experience, Jurassic World: The Exhibition and Harry Potter: A Forbidden Forest Experience.

For more information about the Candlelight Concerts, access here.