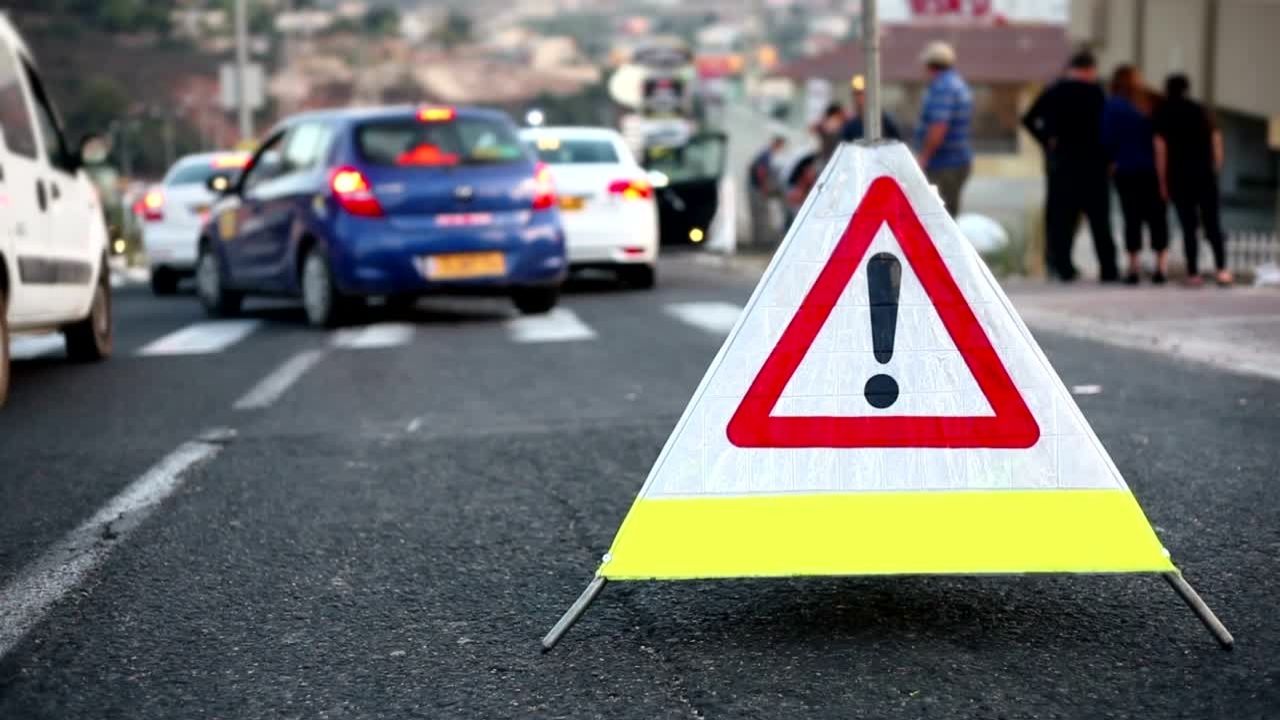 A 10-year-old child is injured after falling from the 32nd story of a Sharjah apartment.

The death of a 10-year-old child who fell from an apartment balcony is being investigated by the Sharjah Police General Command operations room.

According to initial reports, the boy died as a result of his injuries at the scene of the accident.

The body of the child was taken to a forensic lab.

The incident is also being investigated by the Al Buhairah Comprehensive Police Station.

A similar occurrence occurred in Fujairah on the same day, when an eight-year-old boy died after falling from a high-rise building.