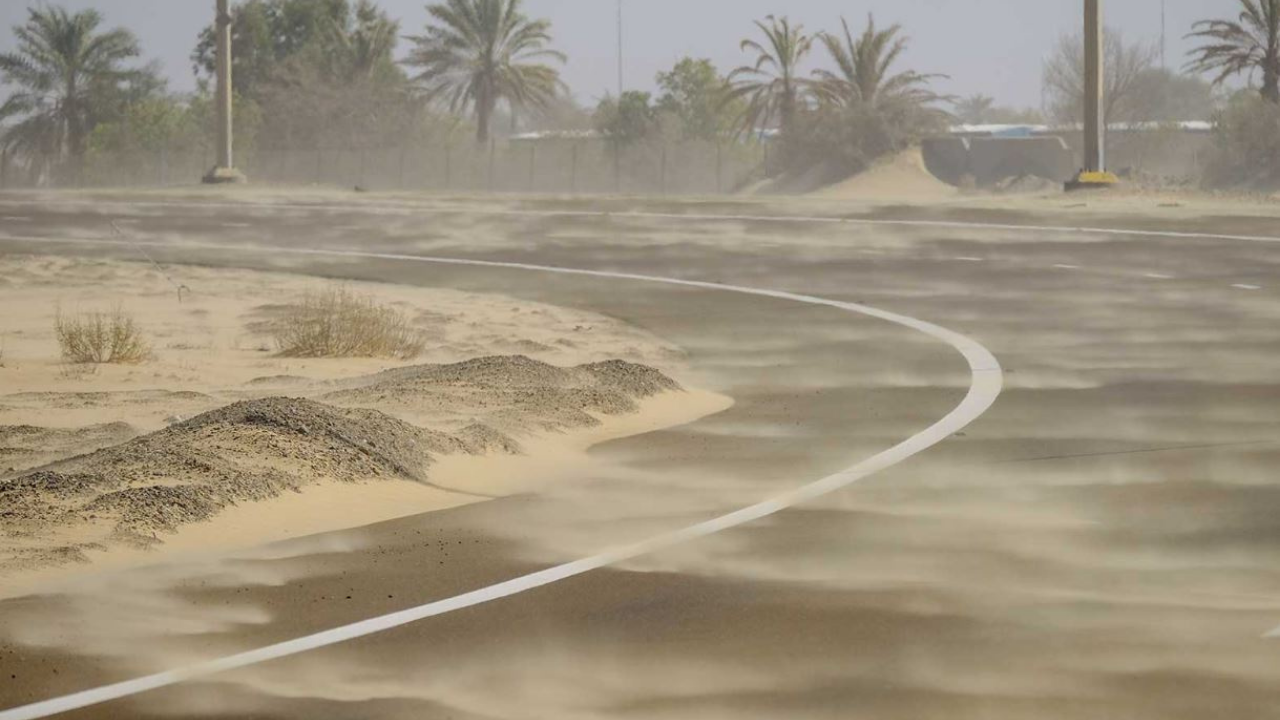 The National Center of Meteorology expected the weather tomorrow to be clear in general, partly cloudy and dusty at times during the day, and humid at night and in the early morning, with a chance of fog or light mist forming over some northern areas.

The center clarified – in its daily statement – that the wind movement is northwesterly to northwesterly, light to moderate in speed, active at times and causing dust on some exposed areas, and its speed is from 15 to 25 up to 40 km / h.